• Samuelsson receives Autocar's most prestigious personal award in recognition of his leadership in Volvo Cars' business transformation
• Under his guidance, Volvo Cars has initiated a complete renewal of its product range, achieved record-breaking sales, revenues and profits, and expanded its operations to become a global manufacturer
• As Chief Executive, Samuelsson is also leading Volvo Cars' ambitious electrification programme and its progress towards becoming a climate-neutral business by 2040
Håkan Samuelsson, Chief Executive of Volvo Cars, has today received the Issigonis Trophy in the 2020 Autocar Awards.
Named in honour of the celebrated car designer Sir Alec Issigonis, the trophy is presented annually to an individual in the automotive world who, in the opinion of Autocar's judging panel, has made a significant impact through their work during the previous 12 months.
In bestowing the trophy on Samuelsson, Autocar said: "It's our highest accolade, our most prestigious and most personal award, and it goes to Håkan Samuelsson in recognition of the quite incredible job he has done at the helm of Volvo Cars.
"The company has changed more than any other during his time in charge, to become the maker of a range of desirable cars that give nothing away to the engineering and safety traditions that Volvo Cars has always been known for."
On receiving the trophy, Samuelsson said: "I'm very honoured to be given this prestigious award and I thank the judges for their recognition. My first thought is that this is an award for Volvo Cars. Our company has transformed rapidly into a much bigger car manufacturer with a global presence, so I feel that this award also recognises the development everyone here has helped achieve.
"Volvo Cars has set a firm course to be a leader in electrification and the transformation of our industry, which gives the people here great opportunities for future rewards. So thank you, Autocar, this award is a great motivation for the entire team at Volvo Cars." 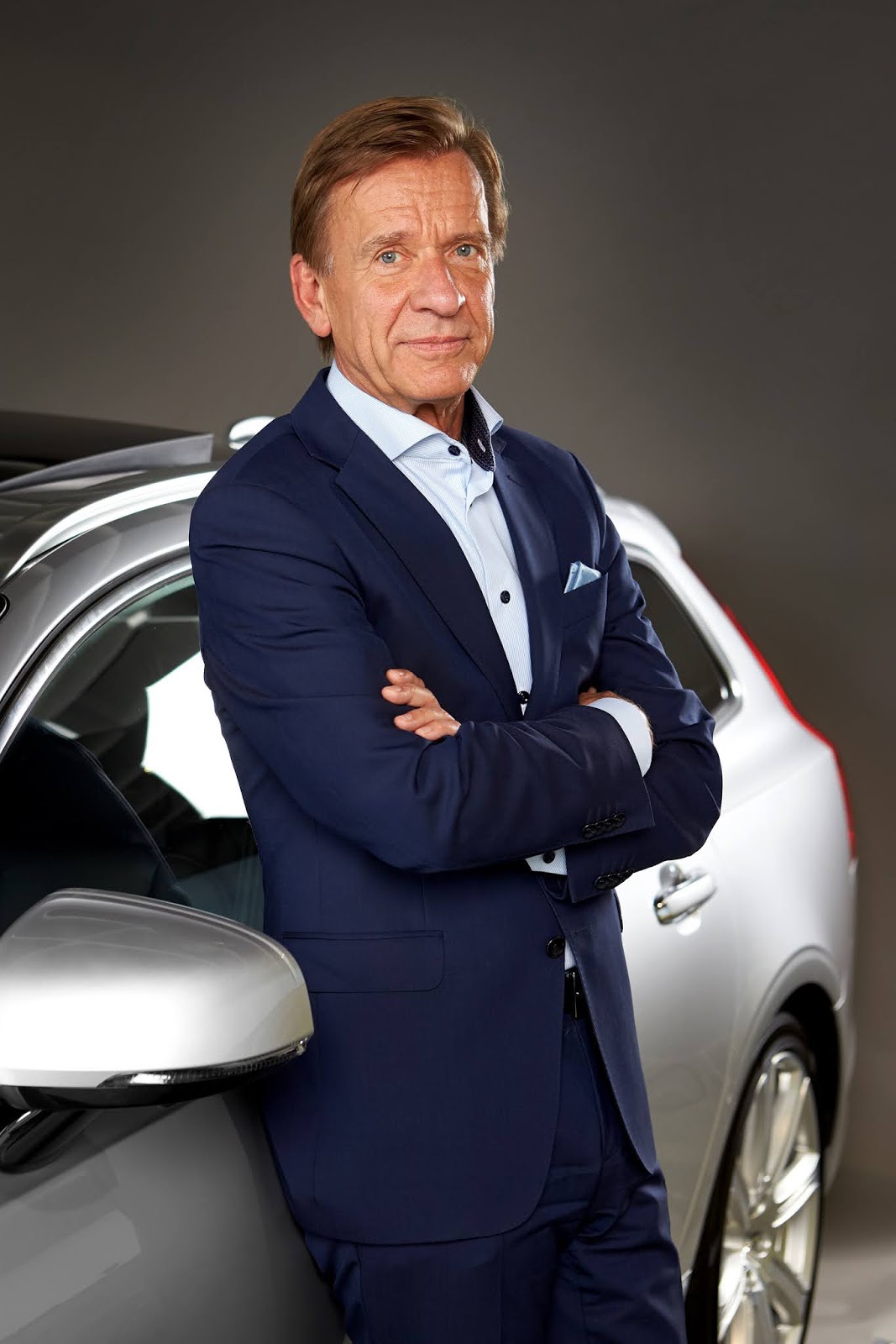 Samuelsson took up his post as Volvo Cars Chief Executive in October 2012. He previously served in senior positions at Scania, before moving to MAN, where he became CEO in 2005.
At Volvo Cars, he has led the complete renewal of the company's product portfolio and seen the business achieve six consecutive years of record-breaking global sales, reaching more than 700,000 cars for the first time in 2019. At the same time, the company has secured record revenues and profits. This growth has been supported by the development of global manufacturing facilities, including the opening in 2018 of Volvo Cars' first production centre in the USA, in South Carolina.
Samuelsson has overseen Volvo Cars' auto industry-first commitment to the electrification of its entire model line-up and the phasing out of vehicles powered by conventional combustion engines. The company intends to be a leader in electrification, autonomous driving technologies and the development of models that address wider mobility needs. By the mid-2020s, Volvo Cars is targeting half of its global sales to be fully electric vehicles, and to have established five million direct consumer relationships. Volvo Cars is also committed to reducing its carbon footprint across all its operations, with the aim of becoming a climate-neutral company by 2040.
x