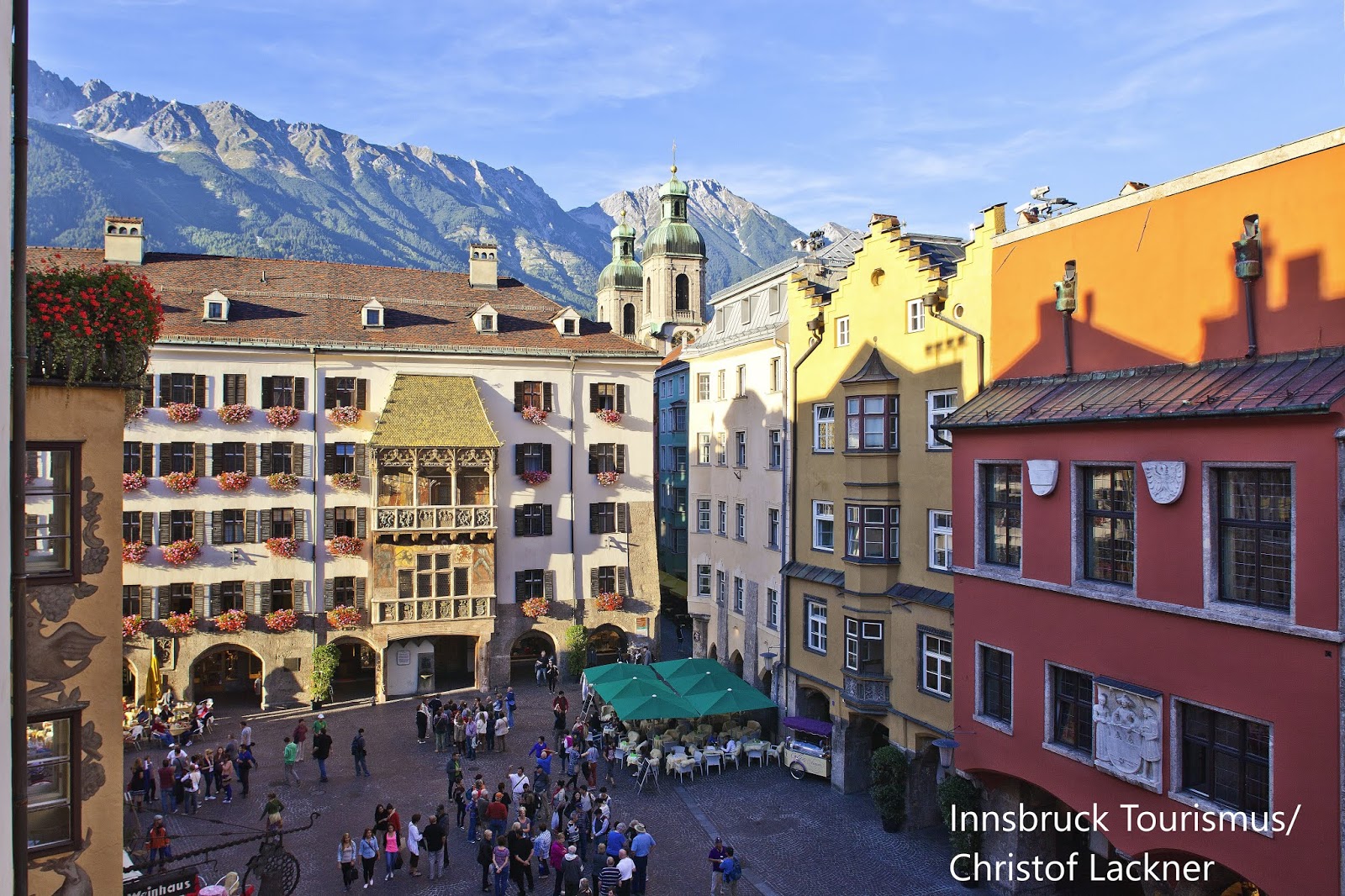 Indian film lovers visiting the Innsbruck region can explore the locations where Bollywood blockbusters such as “Tiger Zinder Hai”, “Saaho” or “Pardes Mein Hai Mera Dil” were filmed. In cooperation with Salzkammergut Touristik, a popular Austrian DMC based in Bad Ischl, Innsbruck Tourism provides a full-day trip for FIT’s, for single passengers as well.

NEW: The “Bollywood Tour” for FIT’s – discovering the Innsbruck region on the track of the Bollywood stars

Since 2018, the “Bollywood” tour is taking groups from 20 pax onwards to these film locations and other Indian production “hot spots. Now, from 2020, this daytrip from/to Innsbruck is also possible to get booked on a FIT-base, starting from one person. In cooperation with the Austrian DMC Salzkammergut Touristik, flexible independent travellers can also book their individual Bollywood-experience in the heart of the Alps. 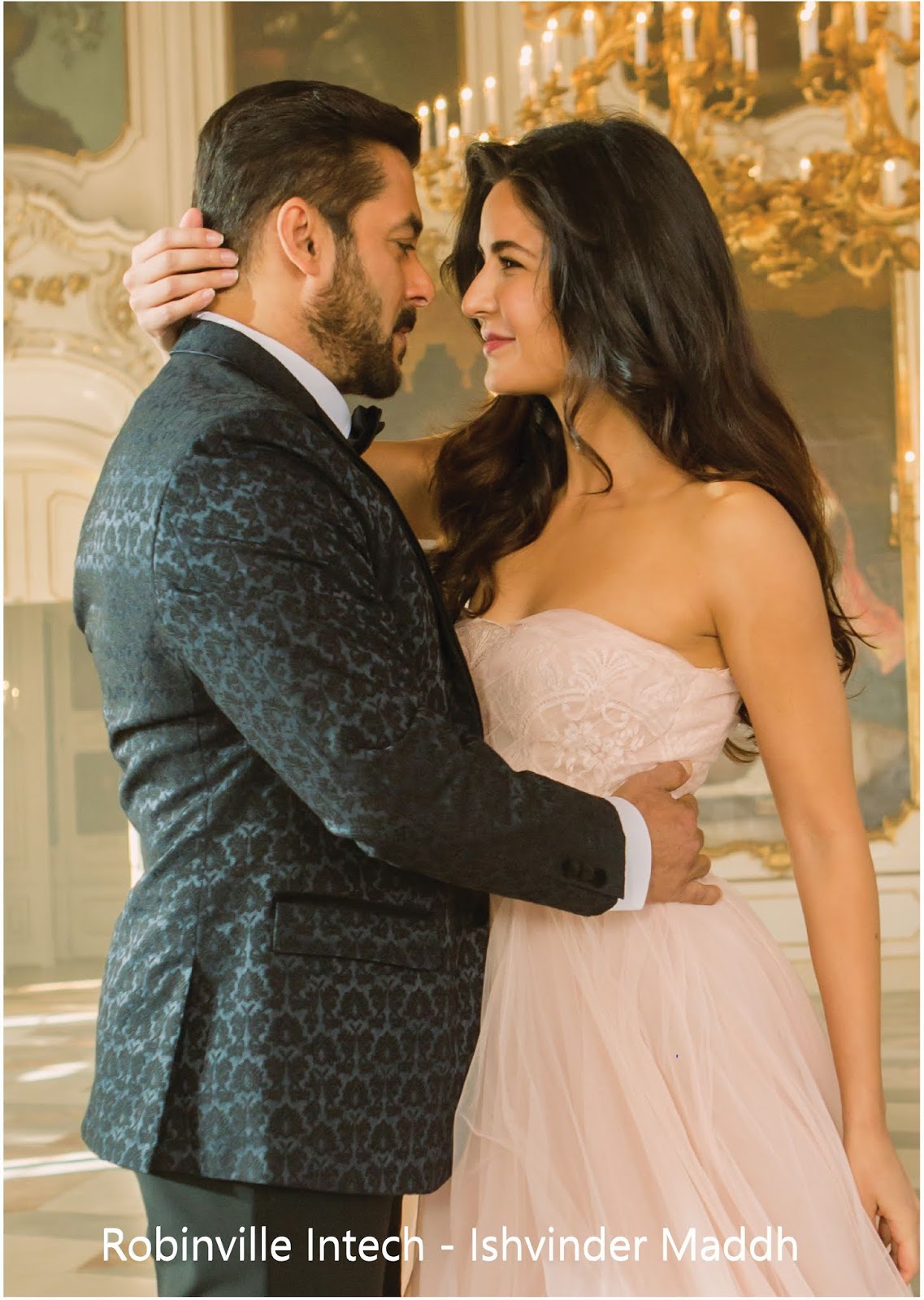 The trip, accompanied by an English-speaking driver, starts in Innsbruck and takes participants to Praxmar to visit the house which was the setting for the romantic overnight stay of the “Tiger Zinda Hai” stars, and to the Alpengasthof Praxmar. Back in Innsbruck, Indian lunch will be served in one of the excellent Indian restaurants in the city. Afterwards, the Nordkette Cable car will bring the visitor in less than 30 minutes to the “Top of Innsbruck” (7,401 ft high) where stunning views towards Innsbruck and the scenic mountains of the alpine park Karwendel can be admired. Once the tour is finished, it is worth to walk through the Old Town of Innsbruck with its marvellous sights like the Golden Roof – Innsbruck’s landmark- , or the Imperial Palace and stroll along the Maria-Theresien-Strasse – all of them important Bollywood locations as well.

“Over the past few years, Innsbruck, the capital of the Alps, has developed into the Bollywood hot spot in Austria. In addition to a visit of the “Tigerhouse” in Praxmar, the highlight of the tour is the ascent to the top of Innsbruck. Our guests will have a breath-taking panorama and a unique view of Innsbruck in a beautiful natural landscape.

As a family-run DMC for all regions of Austria, we look forward to cooperate with Innsbruck tourism and are proud to become a small part of Bollywood’s history in Innsbruck.

Since we have made the experience that Indian group travellers are very enthusiastic about the Bollywood locations, we definitely want to offer the possibility of having this experience to our individual guests too. No Indian guest should miss to visit the locations of the Bollywood films in Innsbruck during a stay in Austria”, says Peter Seebacher – Salzkammergut Touristik 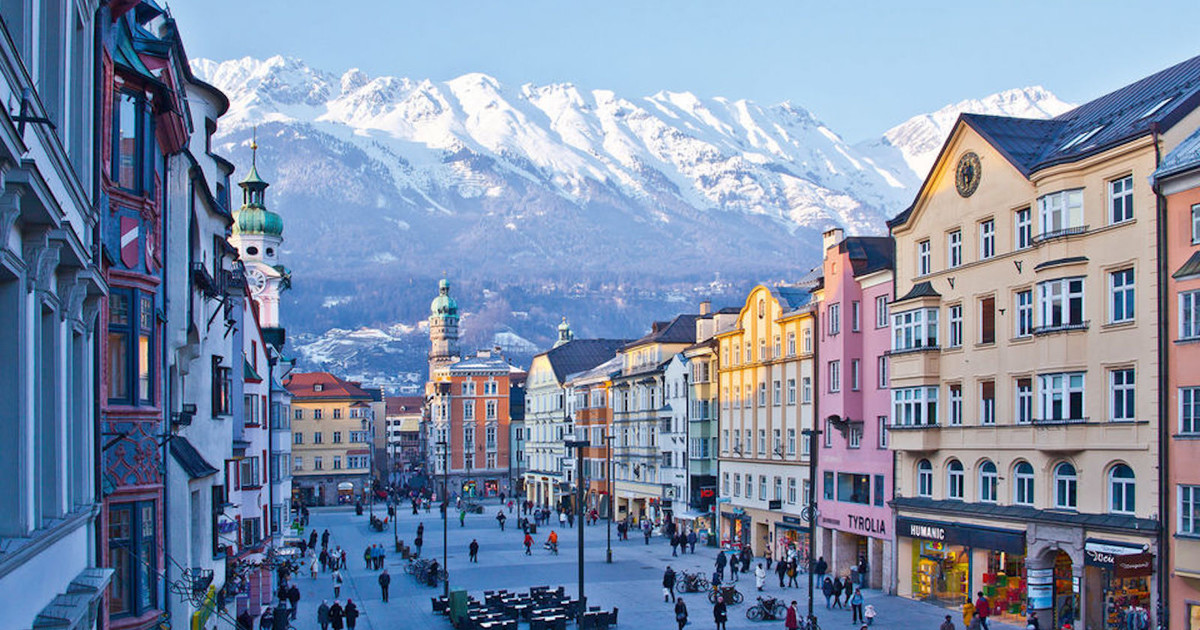 Mountains, snow, alpine nature and impressive centuries-old architecture. No wonder Innsbruck is known as the capital of the Alps. With its breathtaking sights, Innsbruck has been able to capture several Bollywood productions over the last few years. An array of sights, attractions and beautiful locations in the town of Innsbruck as well as the 40 picturesque surrounding villages, can be seen across several Bollywoood Productions.

In 2017 the Innsbruck region was selected as the location for the Indian action film “Tiger Zinda Hai” (Tiger Is Alive), the largest Indian film production till date in Austria. Since the start of the year, the Bollywood blockbuster has grossed more than $80 million at the global box offices. 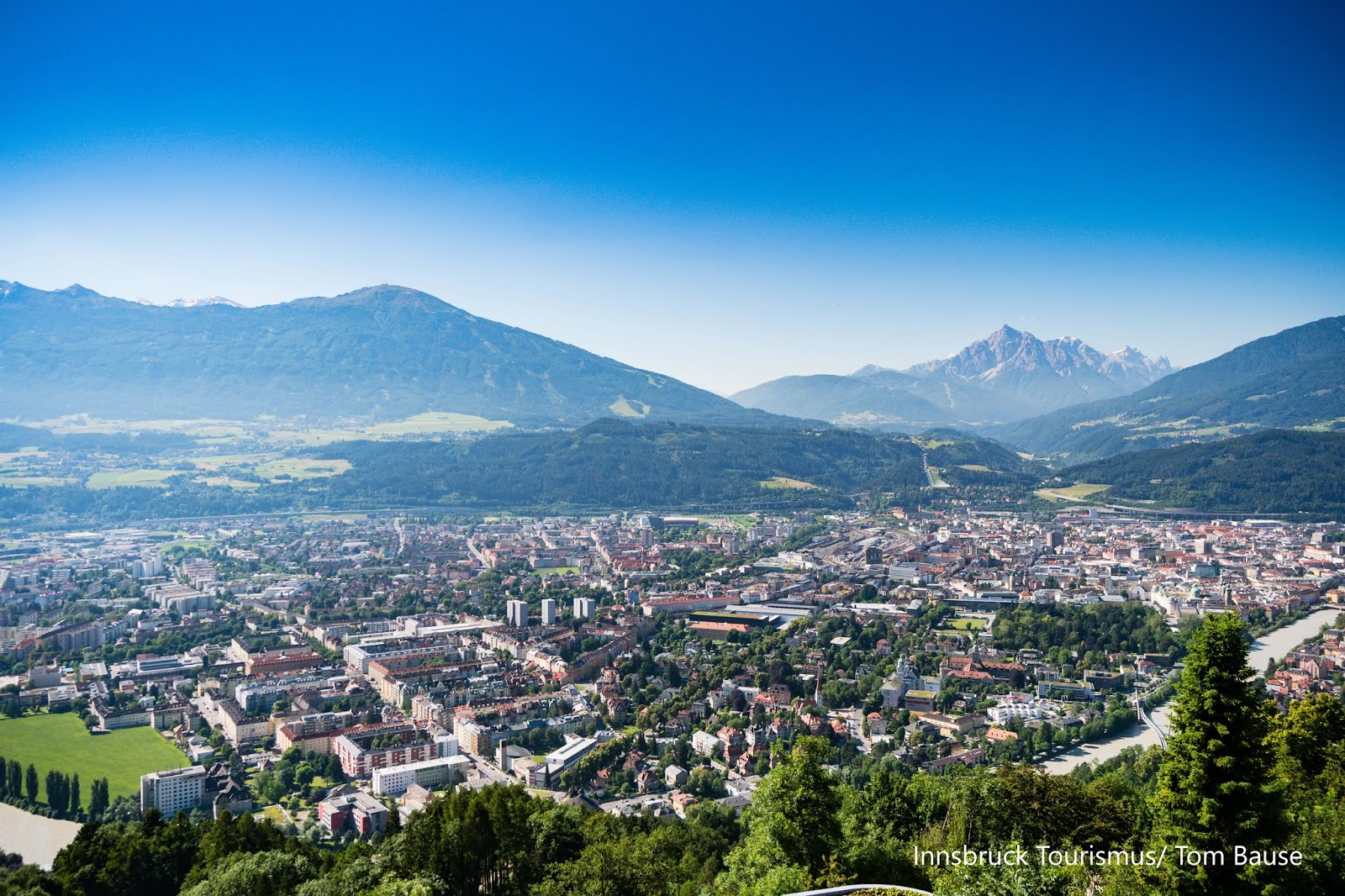 Facts & figures  : In 2019, Innsbruck region recorded around 63,000 overnight stays by visitors from India, an increase of 3% compared to the same period in the previous year. Especially in the low season (January – April & September & October) in terms of Indian travelling habits, the Innsbruck region gained more visitors than in the years before. “The increases of overnight stays mainly in the low season are an indicator that the Innsbruck region is getting more attractive for individual Indian travellers”, explains Andreas Reiter, market manager at Innsbruck Tourismus and responsible for the Indian market. “Therefore we are delighted that we found with the Salzkammergut Touristik an excellent partner in order to offer the Bollywood tour also to individual travellers, who are keen on Bollywood destinations and to broaden the possibilities for FIT’s in the Innsbruck region”, adds Andreas Reiter.