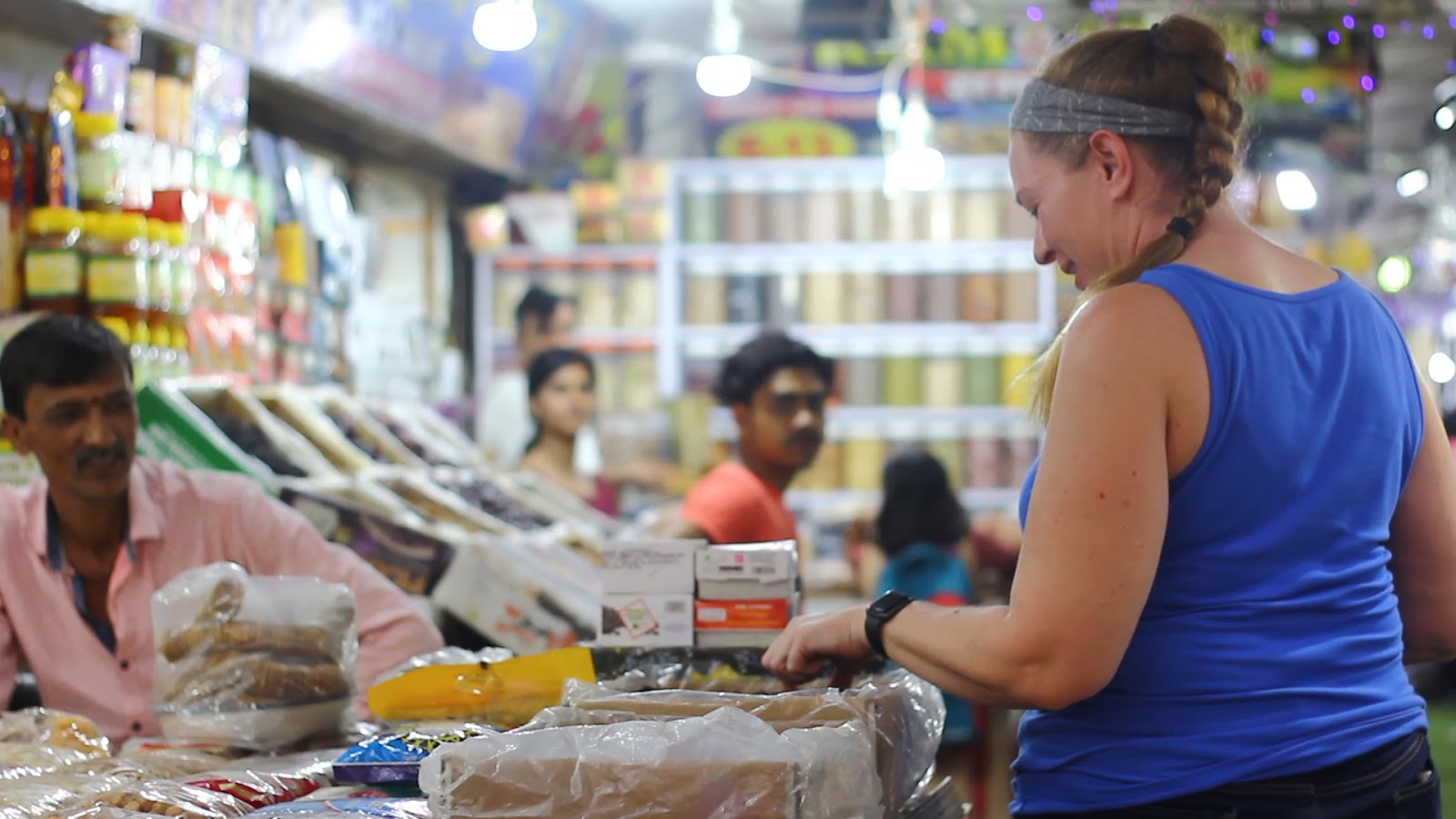 A Beer Trial, 3 sessions where one can Meet-the-Brewer,
coupled with a premier experience with the International
Brewer at Powai's only microbrewery
by Priya Jadhav
February 2020, Mumbai: For the first time ever, Crafters Taphouse welcomes a female international brewer as part of the 'Crafters Movement' - the brewery's talent exchange programme - wherein brewers from different parts of the world are invited to prepare their signature styles in India, with ingredients from the brewer’s homeland and/or locally sourced locally. This edition will host renowned Indiana based brewer Allison Higi, a popular name in the American beer industry and a member of the Pink Boots Society, an International NGO that encourages women to be part of the brewing profession, especially in creating craft beer.
Allison’s tour will involve her travel within India to experiment with locals ingredients to create an all new India inspired brew, besides introducing a debut brew with ingredients she has sourced from her hometown. This edition will introduce two brews - one with Dry Figs local to Maharashtra and the other with Cantaloupes that are staple to Indiana - both of which blend extremely well with her preferred brew style. Her visit to India will culminate on March 10, 2020 and will also include her visits to various spaces in Mumbai where she will host some exclusive two hour long 'Meet-the-Brewer' sessions as per the schedule mentioned below.
Please find below Allison Higi's schedule for the Beer Trial:

Elaborating on Allison Higi’s tour in India for the #CraftersMovement, Vipul Hirani – Founder, Crafters Taphouse mentions, “India’s craft beer landscape is evolving faster than ever and it’s no longer only about the taste but also, about a holistic experience that includes quality produce, innovative techniques and pleasing aesthetics. It’s been our endeavor to provide the best quality beers to all our customers and to create engaging activities for the existing and potential customers. Allison’s visit to India will certainly prove to be of great benefit as she will introduce another international flavor on our tap. This collaboration will be an incredible experience not only for us, but for her as well. Allison’s trip has also benefit Prashant, our head brewer, as he got a chance to learn the international brewing techniques and experience the thought process of an international brewer.”
Speaking on her India tour, Allison Higi said, “It’s exciting to travel all the way from Indiana to Crafters Taphouse in Powai. I am pleased to find that people possess the same passion for beer across borders and cultures. I feel privileged to be able to share my experience and techniques of the Craft Beer industry on a platform such as this, and to meet with aficionados who truly love and enjoy beer as much as I do. I’m truly looking forward to all the Meet and Greet sessions and I hope that it will be an enriching experience for everyone who chooses to be a part of it.”
Explaining the benefits of having Allison Higi at the Brewery, Prashant Madke – Head Brewer, Crafters said “Her knowledge on beers is expansive, and one of the most important lessons I have learned from her are her distinct techniques to better our product locally. As a person, I find Allison as a worthy comrade who is also very jolly when she’s at work; she has excellent advice for all the brewers and is very insightful and passionate about the brewing industry. She also believes in simplicity when it comes to the flavor of the beers.”
Allison's brews will be launched at Crafters Taphouse in Powai during the Woman’s Day week starting March 6th, 2020. Crafters will also be hosting a special Meet and Greet session on that day as a part of the beer launch.
About Allison Higi:After completing biochemistry, Allison started working at a hospital. She dropped her profession mid-way to explore a career that can keep her happy and cheerful as she found the hospital environment very depressing. She was advised by a close friend that working at a brewery is the happiest and refreshing work one can ever do. She later worked as a waiter for 3 years at a brewery and one day destiny offered her an opportunity that would change her career trajectory. With the sudden exit of the head brewer, the manager of the brewery handed over the responsibility to Allison as he believed that since she was graduate in Biochemistry, she would be able to brew the beers using her techniques. There has been no looking back for Allison since then, she has mastered the art and known for her unique flavors of beers and brewing techniques. She is also one of the few who uses scientific techniques to encourage craft breweries around the world to make high quality and distinctive brews.
About Crafters Taphouse:Crafters Taphouse is a popular and the only taphouse located in Hiranandani, Powai which was launched in the year 2018. Crafters Taphouse showcases excellence in craft beers, food and more. 'Crafters‘ is derived from the word ‘Craft’ and thereby the brand positioning of handcrafted, artisanal and #ItsAllInTheHands. They have envisioned to delight our customers with finest hand-crafted beers by beer craftsmen from around the world. With Craft beer becoming the latest trend in the Indian drinking scenes, Crafters is a concept with the objective of producing world class craft beers, while enhancing the customer’s experience of the same.