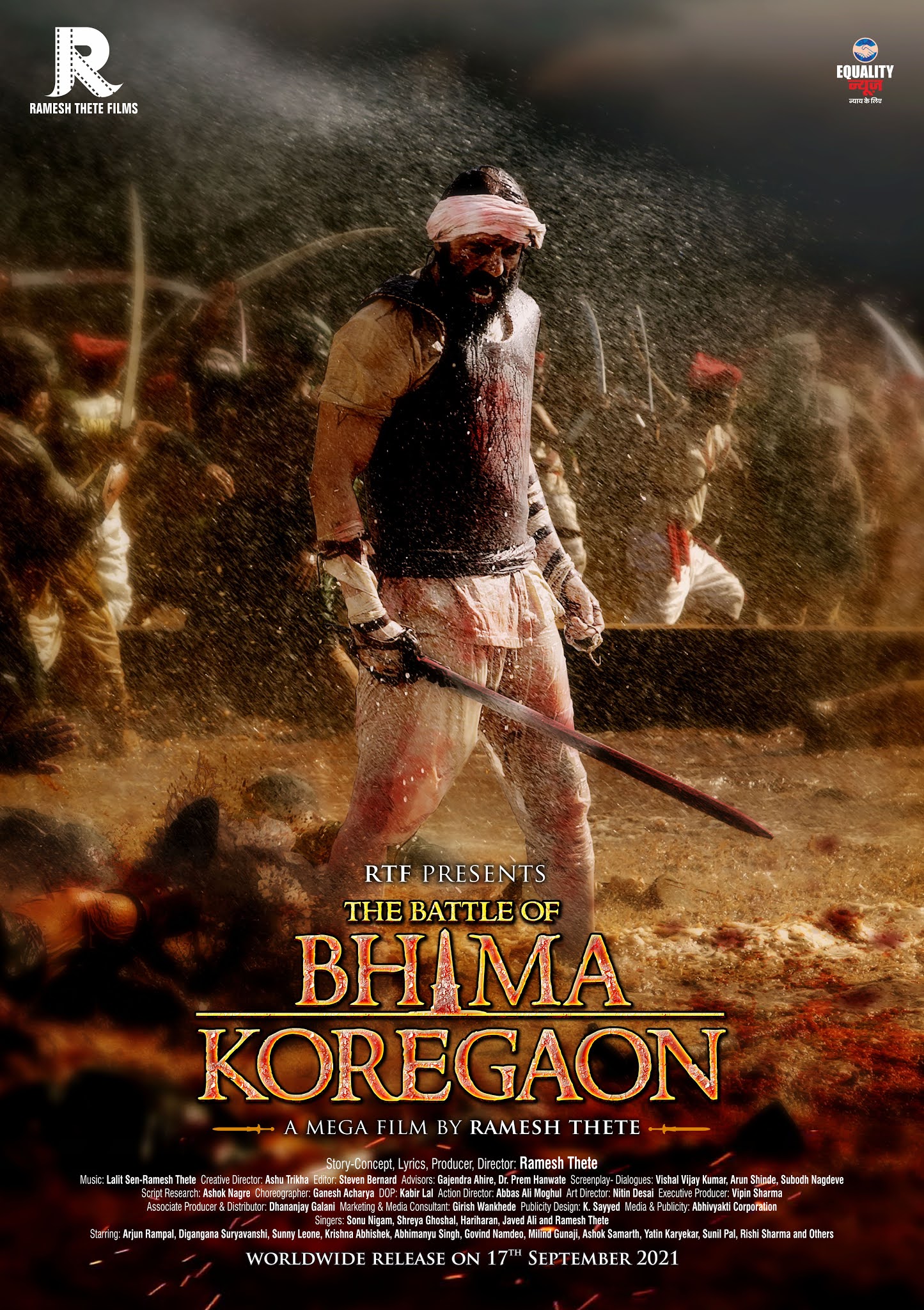 Making his debut as a producer-director, Ramesh Thete of Ramesh Thete Films will set new records in the chapters of Bollywood history by introducing a wholly new genre of EQUALITY with Hindi epic THE BATTLE OF BHIMA KOREGAON. 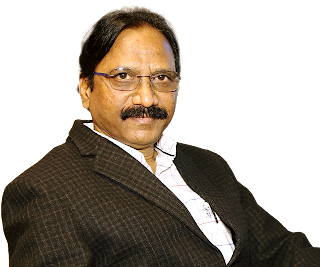 Arjun Rampal, for the first time in his filmy career is playing a historical character, the other actors in this epic film are Digangana Suryavanshi, Govind Namdev, Sunny Leone, Ashok Samarth, Milind Gunaji, Krushna Abhishek, Abhimanyu Singh and the new comer Rishi Sharma. Mounted on a large canvas, Ramesh Thete's historical film has celebrated art director Nitin Desai who  has left no efforts un-turned to re-create the Peshwa regime in Maharashtra two centuries ago. Another highlight of this film is that hot sensation Sunny Leone is playing the role of a spy who doubles up as a courtesan in the Peshwa's durbar.

THE BATTLE OF BHIMA KOREGAON has 5 songs that blend well with its storytelling and hence the film can be termed as a socio-war musical film boasting of top technical team of Kabir Lal (DOP), Ganesh Acharya (Choreography), Abbas Ali Mogul (Action) and Steven Bernard (Editor) who have come up with superlative production values matching International standards. A never before introduced - Unique marketing and distribution strategy has been devised in consultation with Girish Wankhede of Entity One, that again would set a new precedent.

Get ready to witness THE BATTLE OF BHIMA KOREGAON creating history on 17th of September 2021.