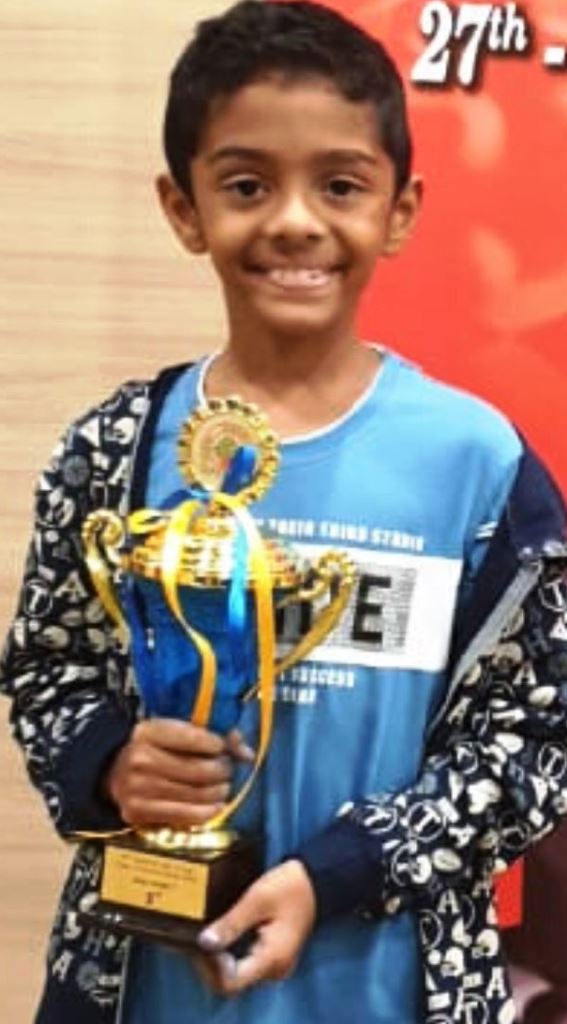 
Mumbai, January : Aditya Patil and Vedant karthik, both from Mumbai did the city and country proud by clinching a silver and bronze medal respectively, in the 36th Singapore Chess Championship that recently concluded at Expo Centre Changi, Singapore.
Aditya Patil, student of Dhirubai Ambani School and a former Asian schools games medalist, played with great maturity in the Under-9 category to snatch the silver medal. The gold went to Yea Hao Loong of Malaysia, according to information from SMCA today.
Both Aditya and Yea Hao Loong finished their campaigns with 6.5 points each from 8 games. For the record, Aditya also drew with top seed fellow Indian Muthukumar Mukesh en route to his podium finish.
Vedant Karthik, a student of Shishuvan School and with an International rating of 1025, too scored creditable 6.5 points out of possible 8 games, but had to be content with the bronze medal. 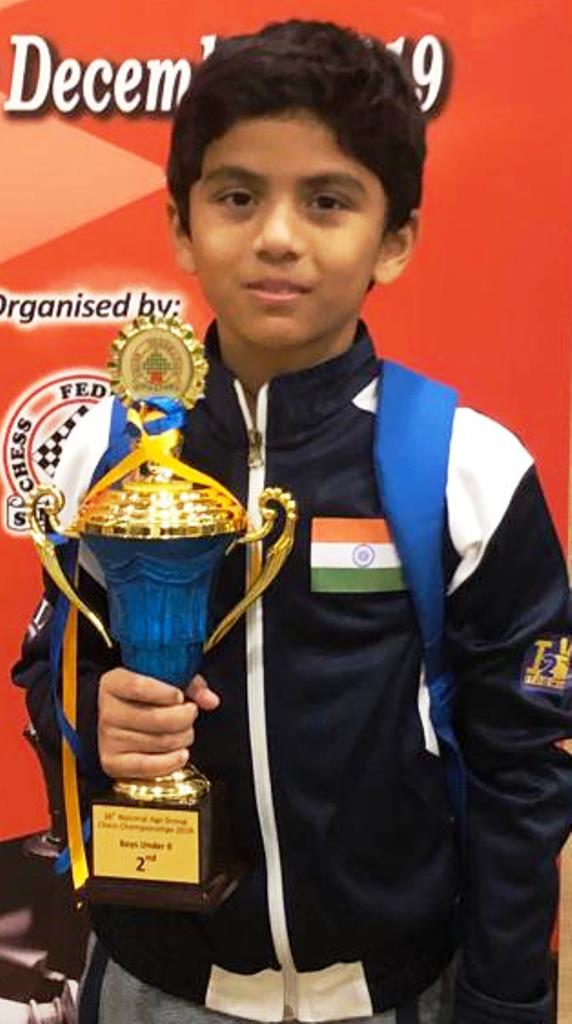 This is Vedant’s maiden International medal which came from a field of 96 players in the Under-7 category and it’s quite a great achievement to pocket a medal.
The boys are trainees of SMCA (South Mumbai Chess Academy) under the watchful eyes of FIDE Master Balaji Guttula, who was overwhelmed by the results of both the youngsters in the Singapore event.
“Aditya and Vedant are immensely talented and played incredible well to secure medals for India,” the proud coach stated.
A total of 663 players from across 15 countries competed for the top honours in this prestigious tournament.
“We have been winning major titles in Singapore Open over the last 10 years. Singapore National Age group championship is the biggest tournament in Singapore. And with every year it is not only getting tougher, it is also attracting more number of participants,” Guttula added.