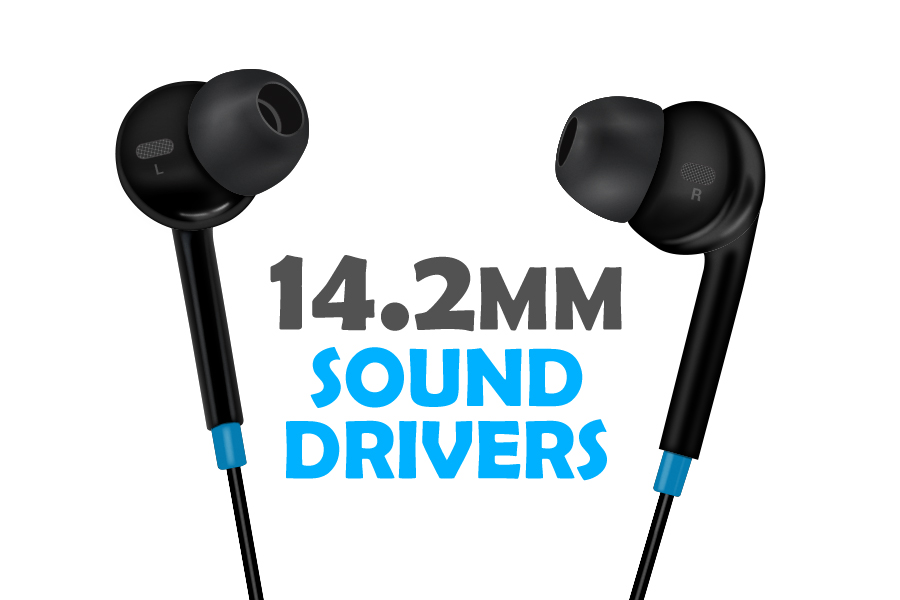 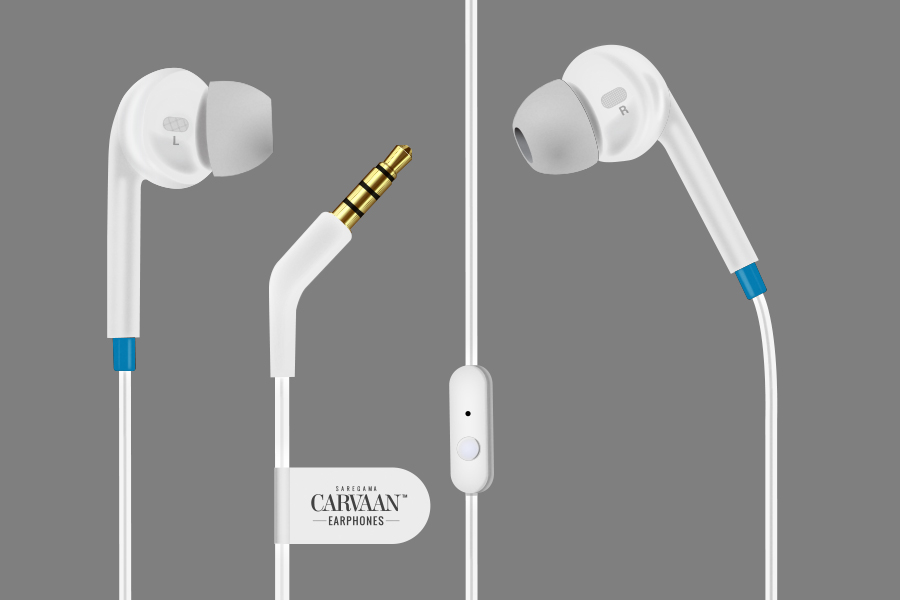 Carvaan’s success is based on its philosophy that innovation is about anthropology and not technology. As part of the Brand’s continuous consumer research process, it stumbled upon an unmet consumer need for economically priced earphones that been specifically designed for enhancing music listening experience. Carvaan GX01 earphones have been launched to meet this need, delivering first-rate music listening experience across all kinds of devices including mobile phones, laptops and yes Carvaan devices.
Talking about foraying into a new category, Mr Vikram Mehra, Managing Director, Saregama India, said, “We are thrilled to enter into a completely new retail category, which cuts across all generations and age groups. This will be a great brand extension, allowing the brand Carvaan to become relevant to younger age groups also. The product will be retailed from Carvaan’s existing 32k strong retail network” 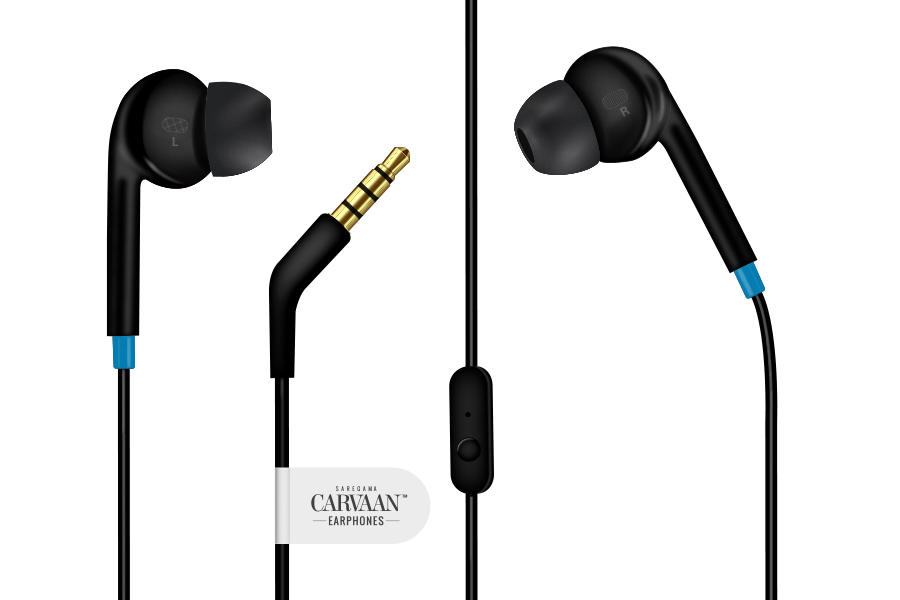 The GX01 is reasonably priced at ₹1,599/- and is available on the Saregama website and at your nearest retail outlets.
Log in to www.Saregama.com and grab one today! 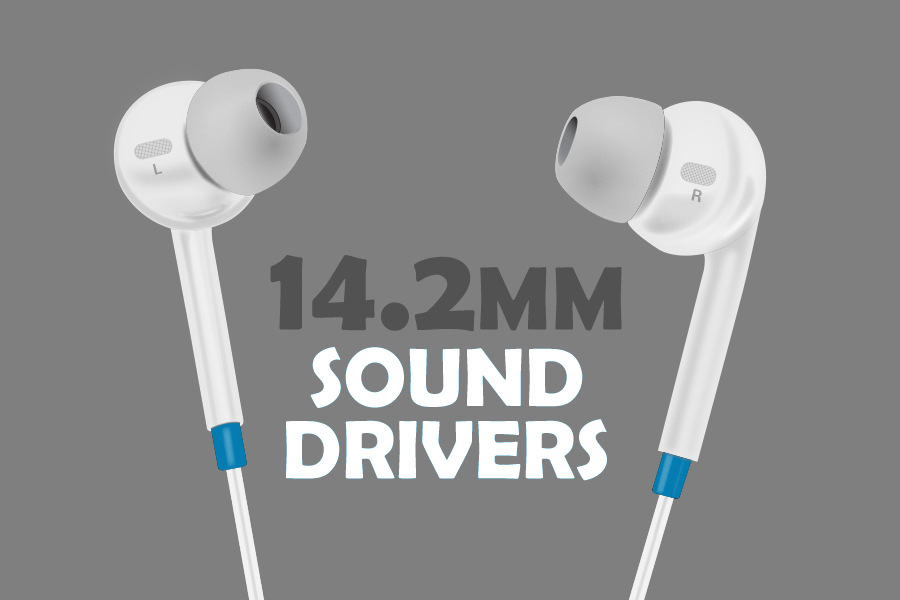 About Saregama India:Formerly known as The Gramophone Company of India Ltd, Saregama owns the largest music archives in India, one of the biggest in the world.  The ownership of nearly 50 per cent of all the music ever recorded in India also makes Saregama the most authoritative repository of the country’s musical heritage. Saregama has now expanded into other branches of entertainment – it is involved in publishing.