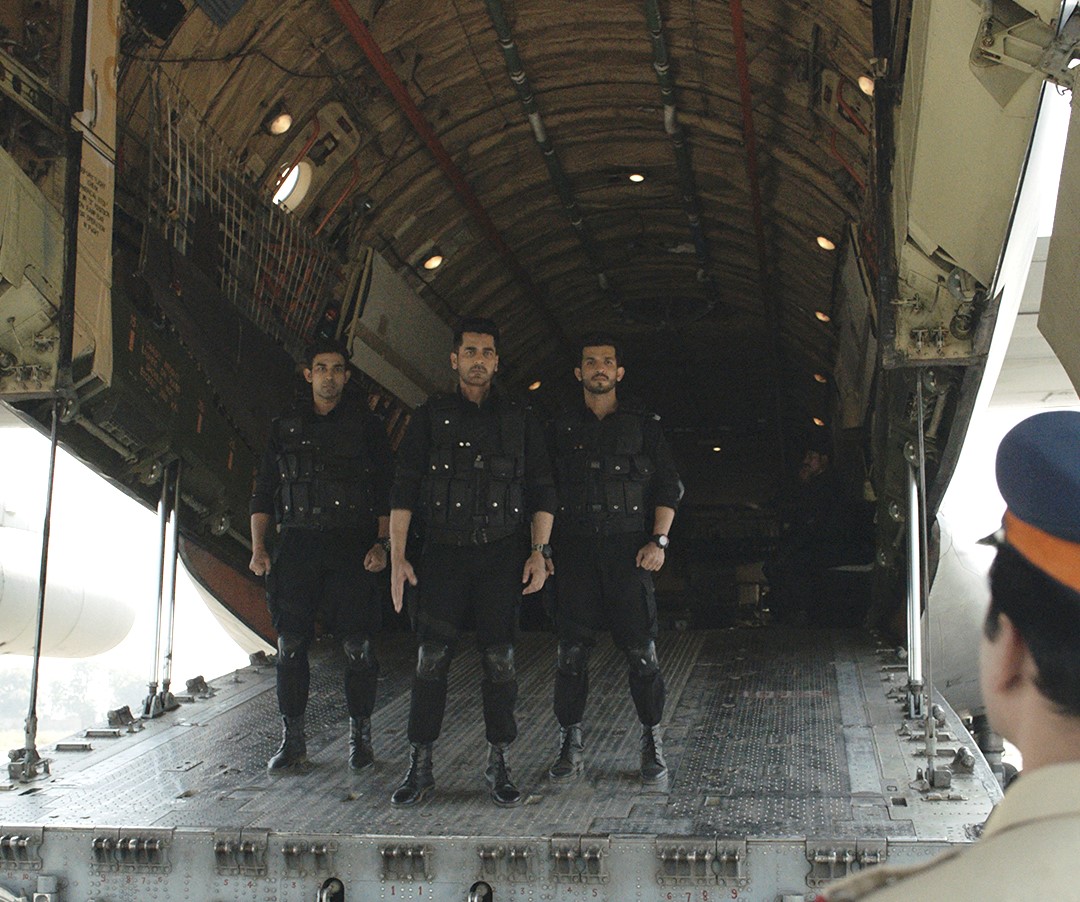 by Priya Jadhav
A few years after the 26/11 terror attack shook the financial capital of the country, several films attempted to portray the rather grim and harsh reality of the fateful day. A few films also realistically portrayed the series of tragic events.
India’s largest video streaming platform, ZEE5 will soon premiere ‘State of Siege: 26/11’ based on renowned author and journalist Sandeep Unnithan’s book - Black Tornado: The Three Sieges of Mumbai 26/11.
The eight-episode series unravels the untold stories and is a true to account narrative of the various events that turned into the prolonged terror siege of Mumbai on 26th November 2008.
“The nation will witness unheard incidents from the 26/11 attack. ZEE5’s State of Siege: 26/11 will give you a perspective as to how it all ended in just 60 hours, crises and challenges faced by our unit. Also, this show will give you the answer to everyone who thinks why the commandos were late to reach for the mission,” says Colonel Sundeep Sen the second-in-command combating terrorists at Nariman (Chabad) House.
Produced and created by Abhimanyu Singh of Contiloe Pictures and co-created and directed by Matthew Leutwyler, the show features an impressive cast comprising Arjun Bijlani, Vivek Dahiya, Sid Makkar, Mukul Dev, Tara Alisha Berry, Khalida Jaan, Jyoti Gauba, Roshni Sahota, Suzanne Bernert, Naren Kumar and Jason Shah.
‘State of Siege: 26/11’ #TheUntoldStories premieres 24th January, exclusively on ZEE5.