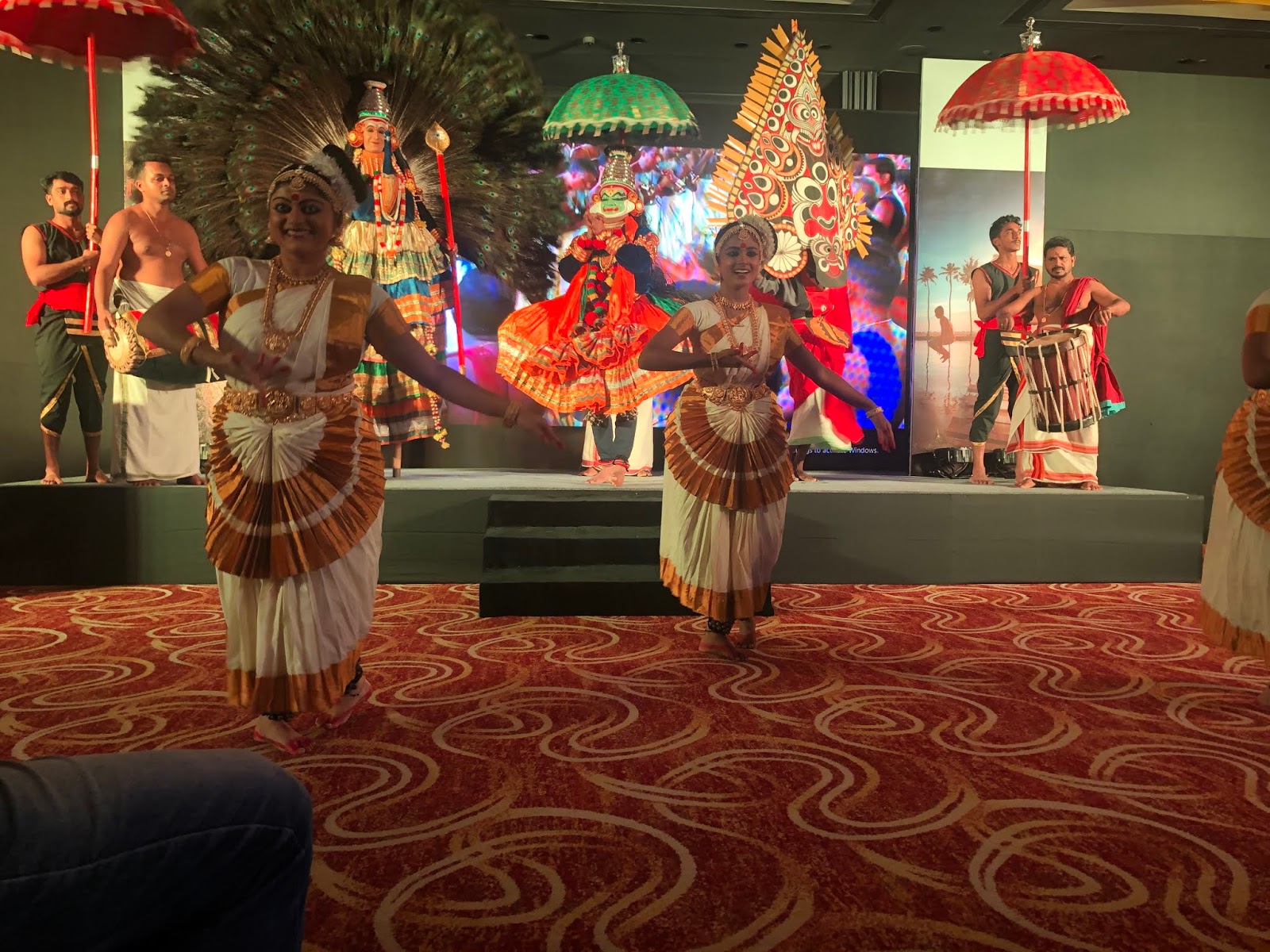 by Priya Jadhav
Mumbai, 01st Oct 2019: Kerala is getting ready to cheer for the very first edition of Champions Boat League (CBL) in its stunning backwaters, and with the Onam Week celebrations also around the corner, we can look forward to an in-flow of more travellers this season. The CBL, kick-started from late August, would go until the end of November. Conceived in the IPL format, it is going to be the main driver of monsoon tourism this year.
Touted as a game-changing initiative, the CBL is meant to professionalise Kerala’s largely scattered snake-boat races. The boat league commercialises them in a positive way. The CBL, whose Rs 5.9-crore prize money makes it the fourth highest in all sports in India, will mark a paradigm shift in the state’s age-old culture of boat races.
Every weekend any tourist who comes to Kerala, will be able to witness one ‘Champions Boat Race’ in any of the tourism backwaters. It will end with the President’s Trophy Boat Race in Kollam on November 23rd, holding 12 races during the intervening weekends. It will be a world class experience for tourists.
The schedule for the ticketed CBL’s snake boat races goes thus: September 7 (Thazhathangadi, Kottayam), September 14 (Karuvatta, Alappuzha), September 28 (Piravom, Ernakulam), October 5 (Marine Drive, Kochi), October 12 (Kottappuram, Thrissur), October 19 (Ponnani, Malappuram), October 26 (Kainakari, Alappuzha), November 2 (Pulinkunnu, Alappuzha), November 9 (Kayamkulam, Alappuzha), November 16 (Kallada, Kollam), and November 23 (President’s Trophy Boat Race, Kollam).
Buoyed by a healthy surge in domestic tourist arrivals, Kerala Tourism is all set to kick-start a new aggressive marketing campaign with a string of Partnership Meets to be organized in Ten Indian Cities, showcasing a combination of the state’s traditional art forms and its attractive products of touristy appeal. 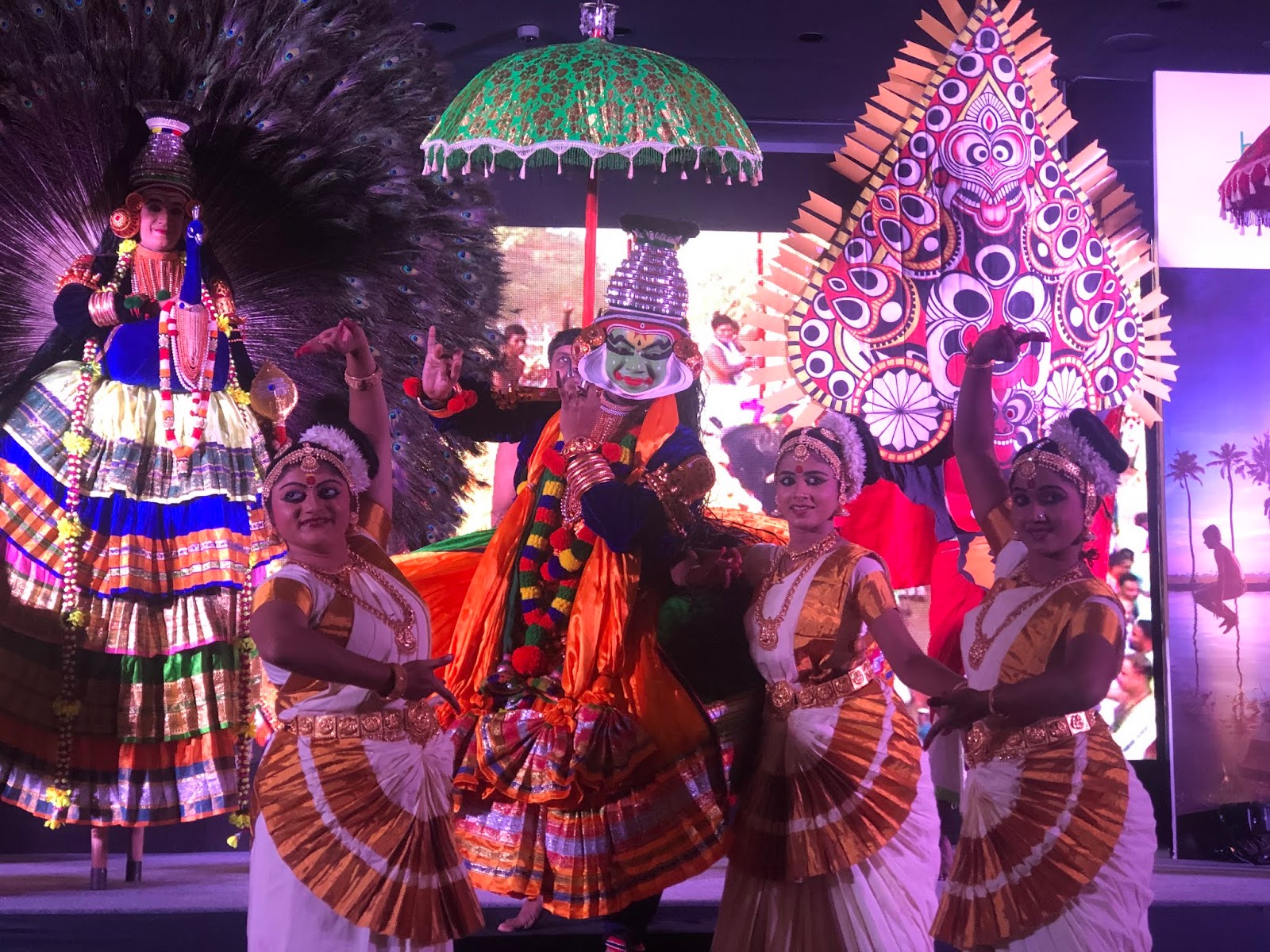 With remarkable participation in Patna, Lucknow, Indore and Bhopal during July 2019, and in Pune during August 2019, and in Rajkot, Ahmedabad and Surat during September, Kerala Tourism officials are delighted to be in Mumbai now and look forward to the Partnership meet being held later on at Nashik.
Tourism Minister Shri Kadakampally Surendran said the meets, coinciding with the Onam festivities, would provide opportunities for the tourism trade in these cities to interact with over 50 tourism industry players from Kerala. “We are expecting 60-70 buyers from the respective cities to attend each show,” he added.
The Partnership Meet will also showcase the presentation of a short 30-minute cultural programme, a visual storytelling that encapsulates the various art forms of Kerala, to unveil the village life and folklore of God’s Own Country.
Domestic tourist arrivals in Kerala in the first quarter of 2019 stood at 41,90,468 as against the figures of 38,77,712 during the corresponding period in 2018, registering an increase of 8.07 per cent.
Tourism Secretary Smt. Rani George said the increase in domestic tourist footfalls is a firm reiteration of the fact that the state’s tourism has recovered completely from January 2019 onwards. The increase in domestic tourist footfalls, especially in Ernakulam, Alappuzha and Idukki — the districts that suffered the brunt of floods last year — is a pointer that Kerala’s tourism is back on track. 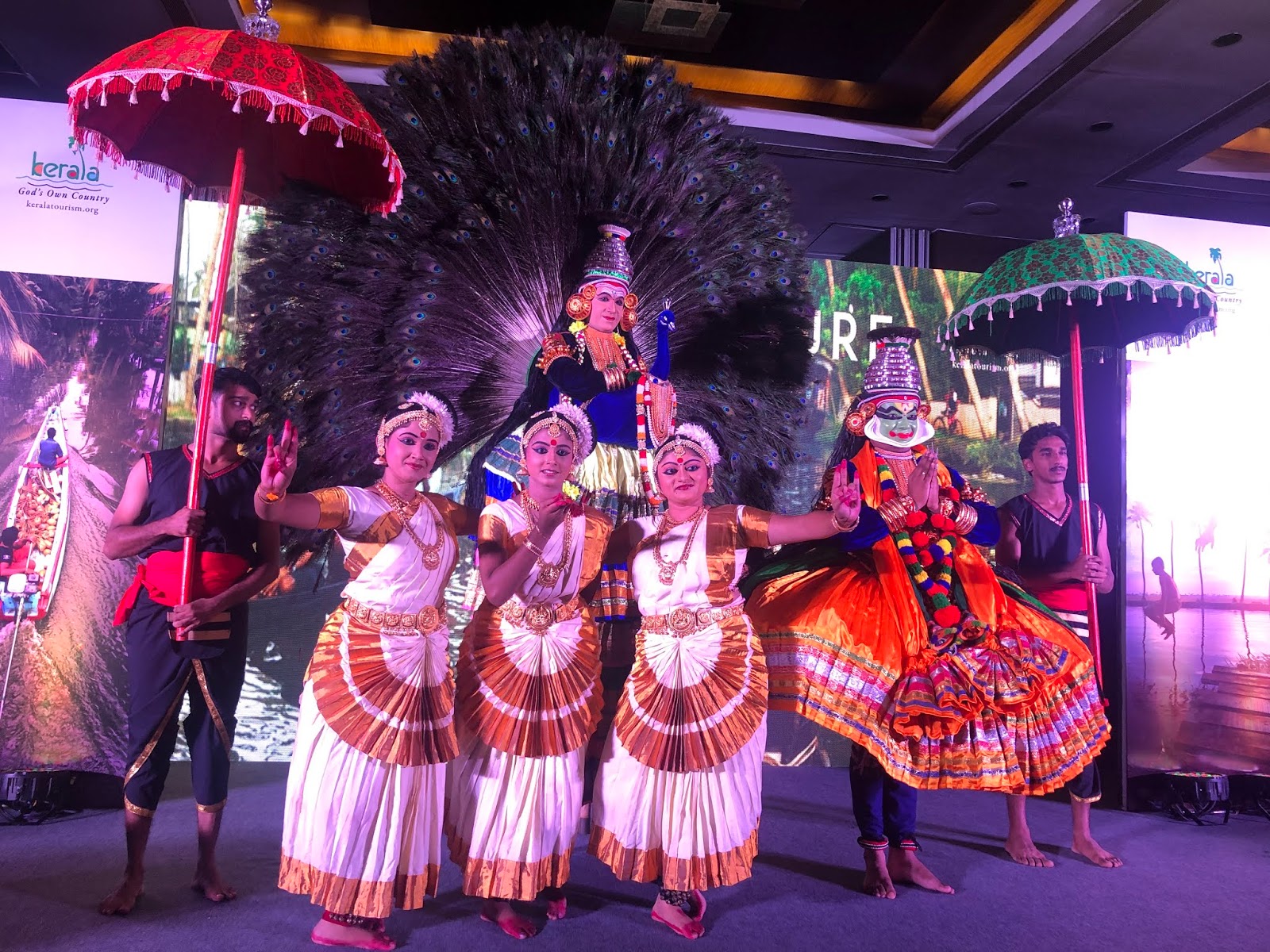 “Travellers from across India will find the state not only heritage-rich and enchanting but also a welcoming destination during their visits this Onam,” she added.
Smt. George said “Our mission is to peg Kerala as a soul-stirring travel experience for travellers of all hues, be it an upscale tourist, a backpacker, an adventure-seeker, a history buff, or a honeymooner.”
Tourism Director Shri P. Bala Kiran said Kerala has added an array of new and exciting products and experiences that are tailor-made for the domestic traveller and would also make the state a 365-day destination.
“A special attraction would be Jatayu Earth Centre, which houses the giant statue of Jatayu that is 200 feet long, 150 feet wide and 70 feet in height, making it the largest functional bird sculpture in the world. The destination is easily accessible as it is right at the epicentre of the south Kerala tourist spot,” he pointed out.
Another riveting product is India's first biodiversity museum, which is tucked away on the outskirts of Thiruvananthapuram. This museum, once a boathouse, is now home to the state's first-ever Science-on-Sphere (SOS) system.
The Muziris Heritage Project, which promises to transport history buffs into a bygone era, is the largest heritage conservation project in India. The remains of a once thriving port frequented by Arabs, Romans, Egyptians as early as the first century BC is today preserved across 25 museums. Another offering in the historical space is the Spice Route Project that rekindled the 2000-year-old ancient sea links and shared cultural and culinary legacies with 30 countries.
Shri Bala Kiran said the inauguration of Kannur international airport has made Kerala the only Indian state to have four international airports. Home to the piquant Moplah cuisine, land of forts and folklores, the airport will establish Malabar, which shares boundaries with Coorg, Coimbatore and Mysuru, as the new tourism gateway to South India. It will also help the state to leverage its established destinations in North Kerala like Bekal and Wayanad, while giving thrust to lesser known destinations in Kannur and Kasaragod districts, like Valiyaparamba backwaters, Kuppam and Ranipuram.
In a bid to make tourism a sustainable enterprise, Kerala has made PEPPER (People’s Participation for Participatory Planning and Empowerment through Responsible Tourism) as the mainstay of its new tourism policy. Its main objective is discovering unexplored destinations in a sustainable fashion with the active involvement of the local community.
Kerala is also keen to figure prominently in the meetings, incentives, conferences, and exhibitions (MICE) tourism destinations of the country. The Tourism Department held the national convention of MICE stakeholders in Kochi during August in association with Indian Convention Promotion Bureau (ICPB), a body formed under the Ministry of Tourism to promote the country as a venue for international conferences and exhibitions. It will put Kerala firmly on the country’s MICE map.