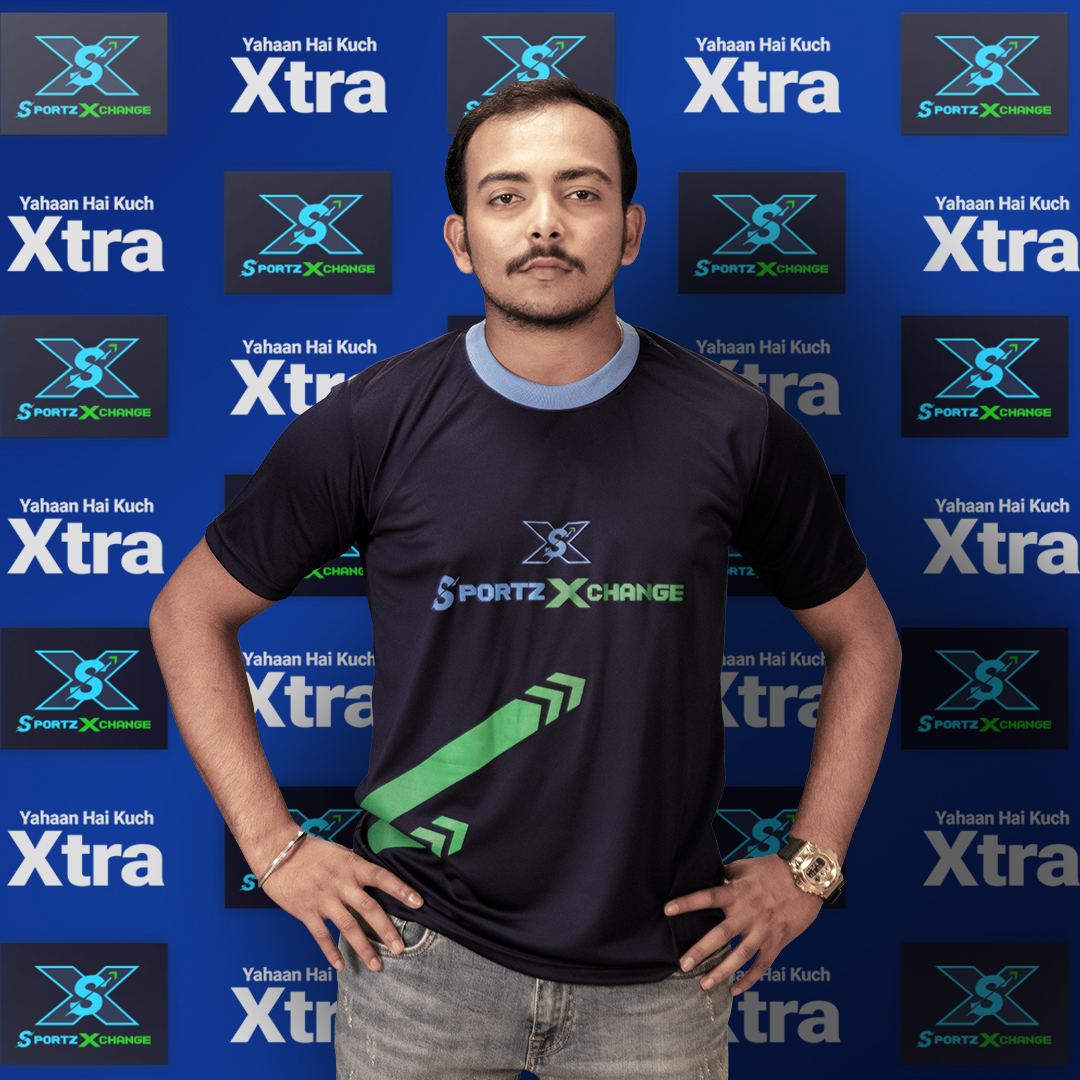 New Delhi,07th April, 2021: SportzXchange, one of the newest and fastest-growing addition to the fantasy sports landscape in India, has roped in Prithvi Shaw, a powerhouse of energy and potential as its brand ambassador. SportzXchange will create engaging content featuring Prithvi Shaw as part of an integrating campaign with a theme “Yahaan Hai Kuch Xtra” that will help build awareness about the differentiated offerings and amplify the reach of the brand during upcoming IPL/Fantasy matches.

According to Prithvi Shaw, “I am very happy to be associated with the fantasy sports element of cricket through SportzXchange. The platform has many “Xtra” features making the game even more interesting, and I think players on SportzXchange will enjoy the differentiated experience. Fantasy sports is in an exciting phase in the country and am looking forward to my journey with SportzXchange.”

Prithvi Shaw recently made a stellar comeback, smashing all records with an impeccable form. As he becomes the first batsman to score 800 runs in a single season of the Vijay Hazare trophy, Prithvi embodies a sense of young energy and potential, offering more than what is expected.

Mr Hari Narayan, founder & CEO of SportzXchange, said, “We welcome Prithvi Shaw on board for an exciting journey with SportzXchange.  We have always believed in India’s youth, their limitless energy and vast potential to perform under challenging situations. At SportzXchange, our approach has always been the same; energetic with a youthful spirit. We believe Prithvi personifies SportzXchange, in its essence. His tenacity to go after goals, unwavering effort and promising potential, all of it resonates with SportzXchange and its long-term vision of becoming a leader in the eSports category in India.”

With the introduction of never-seen-before features, an easy to use UI, and the ever-evolving technology makes SportzXchange one of the most user-friendly and exciting apps for sports enthusiasts. The app has also consistently worked towards making improvements and upgrades in the existing features by incorporating feedback received from users in the beta phase and now in its full version, SportzXchange is gearing up to offer something “Xtra” to its users.