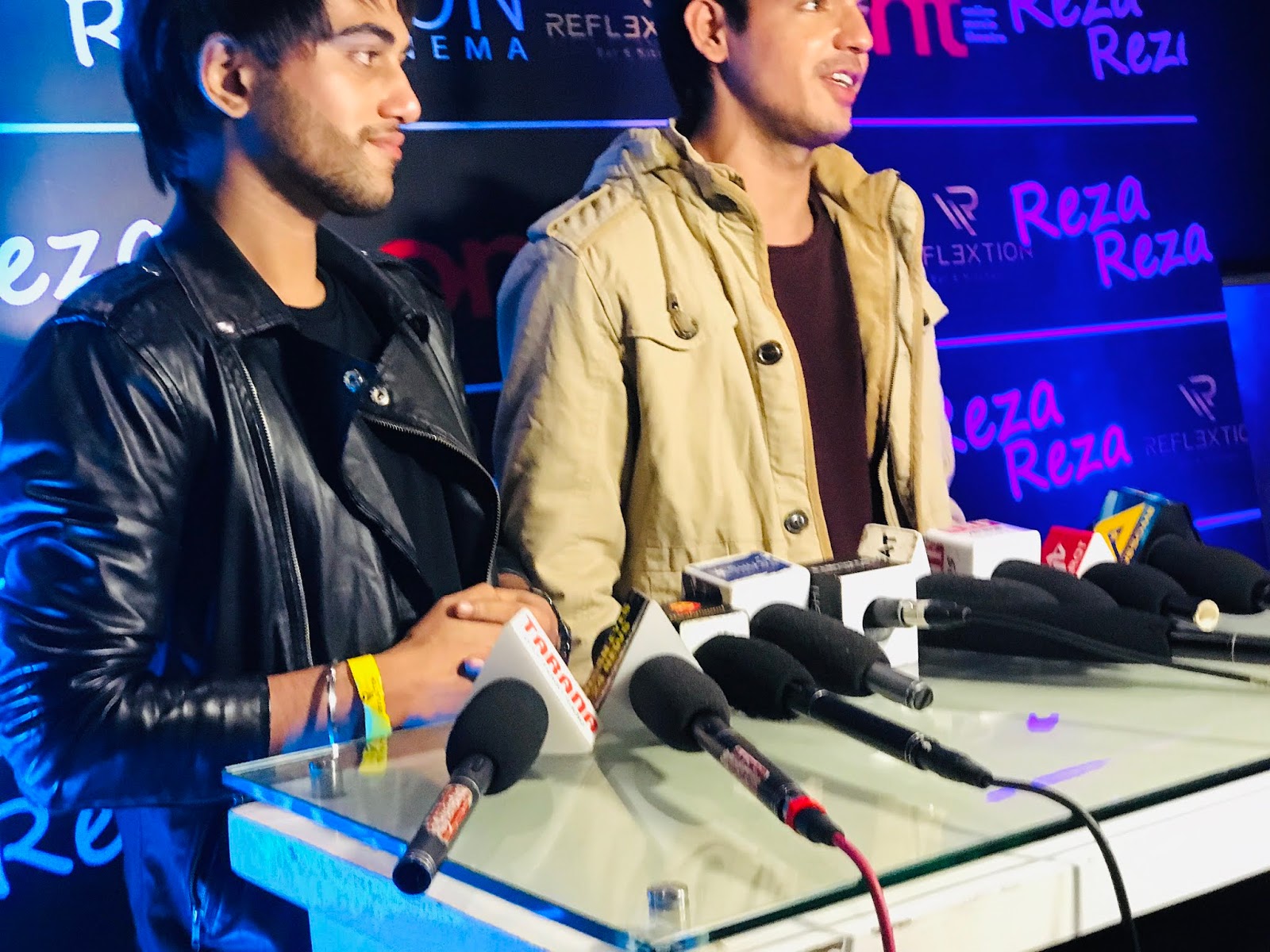 *Reza Reza* from the movie Salaam Mumbai is another one of *Arijit Singh’s* beautiful renditions; the song was launched exclusively on *DON Cinema App* last night and has already garnered thousands of views and likes on Youtube. The video has been shot with Big Boss and Ace of Space 2 reality star *Lucinda Nicholas* and *Dj Rohit Gida*. The Video has been directed by actor and director *Aziz Zee*. The song Reza reza is from the movie Salaam Mumbai which will premiere in India on DON Cinema App exclusively through their *Online Movie Theater* (OMT). The movie was released internationally in Iran this year. 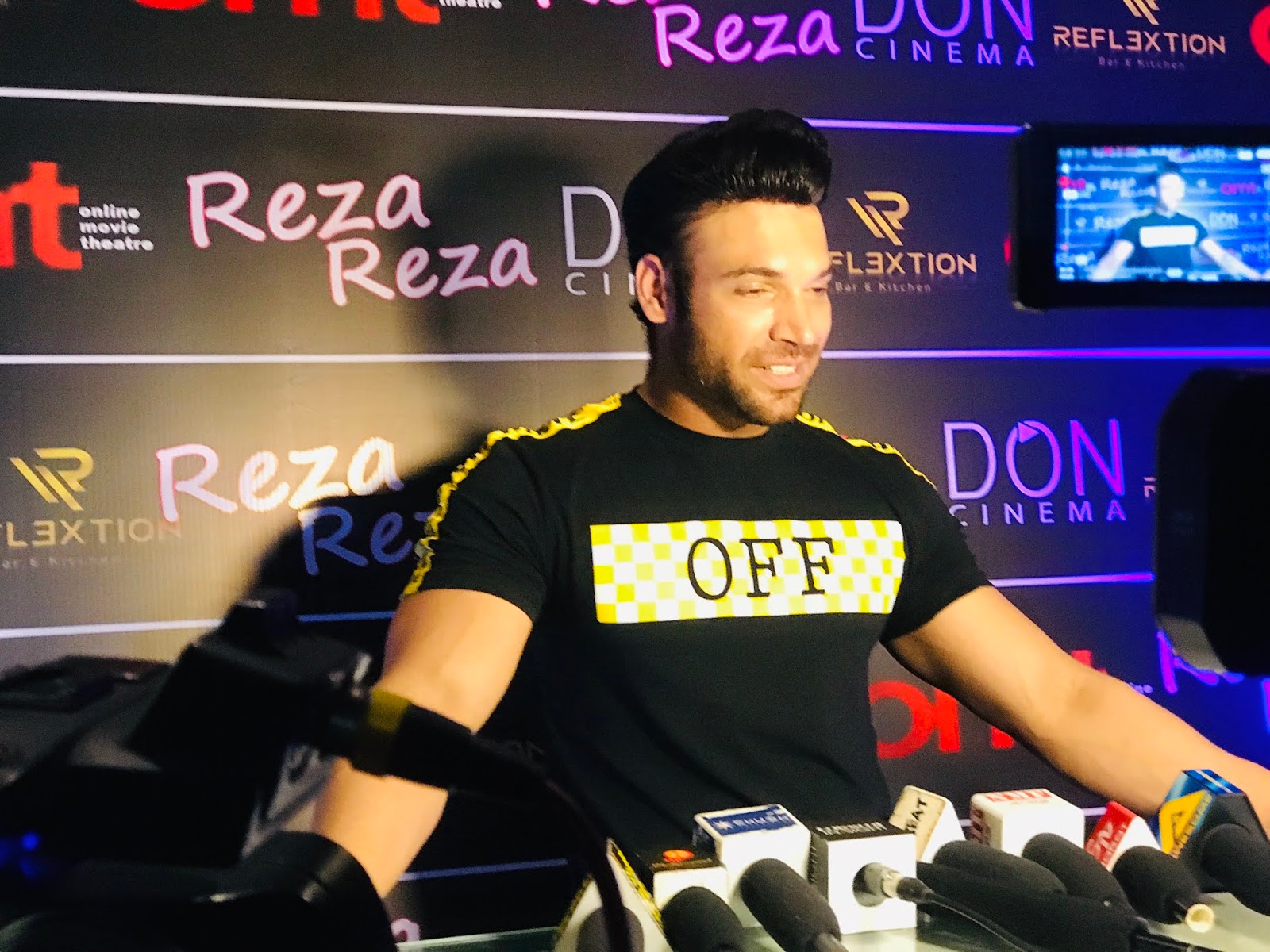 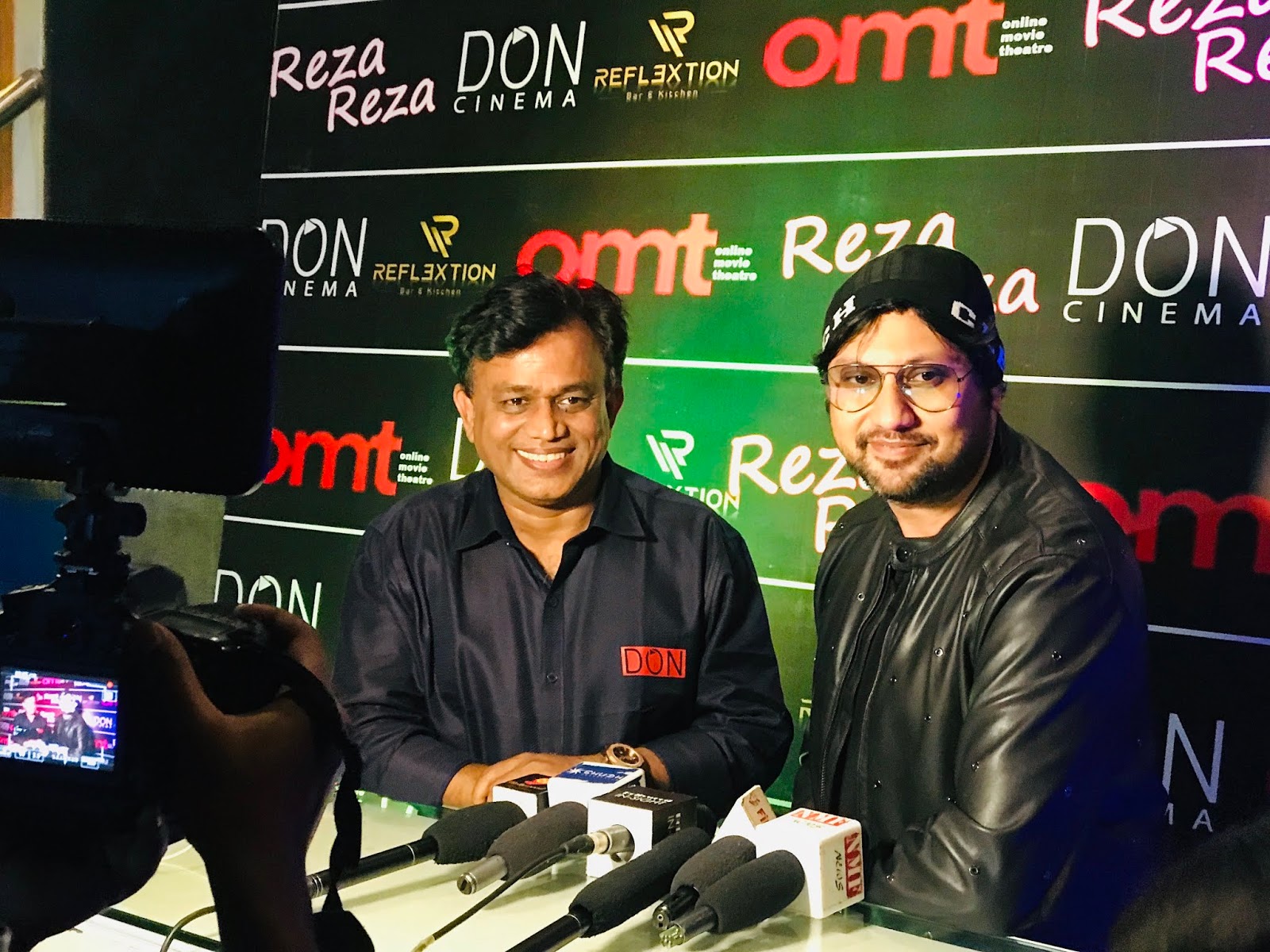 The launch party was exclusive, a special event with only invited guests at the event. The song as expected is soulful but with peppy music and intriguing video. Lucinda and Rohit look perfect together and make for great chemistry on screen, a must watch for all music lovers.