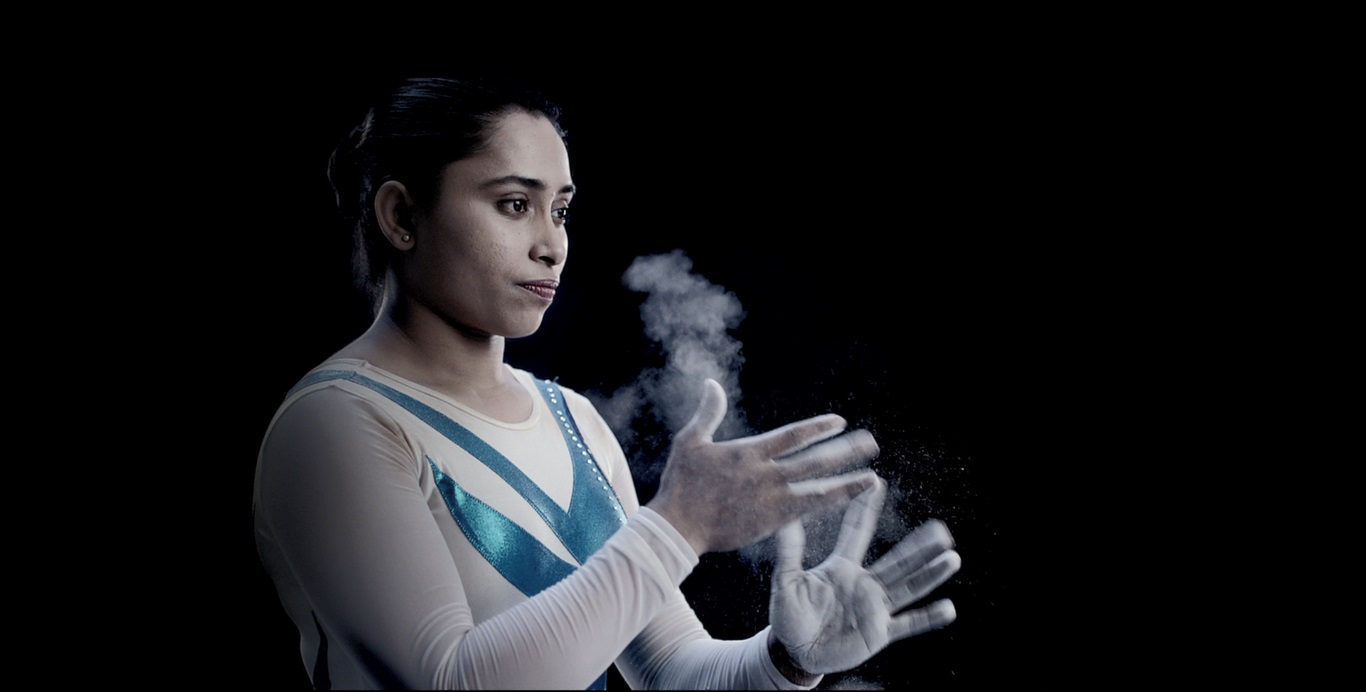 The new campaign defies constricting barriers of Pay Gap, Gender Inequality and Sexism that are prevalent in present day society
by Priya Jadhav
New Delhi,March, 2020: Haier, the global leader in Home Appliances & Consumer Electronics and World’s Number 1 brand in Major Appliances for 11 Consecutive Years*, announced the launch of its new campaign that challenges the gender biases and issues associated with the women in the real world.
The Women’s Day campaign features India’s leading sportswoman, Dipa Karmakar (Artistic Gymnast, Olympian, Khel Ratna Awardee) as a symbol of power and strength to fight against the constricting barriers of pay gap, sexism, patriarchy, misogyny, body shaming etc. that holds back dynamic women to realize their dreams.
In line with this year’s Women’s Day theme - “Each for Equal”, the new campaign underscores the role women play on a daily basis to challenge stereotypes, fight bias, and create a world with more dignity and broader opportunities for all. Through this campaign, Haier is shattering the gender bias and issues that are hindering our move to create an equal world for all. 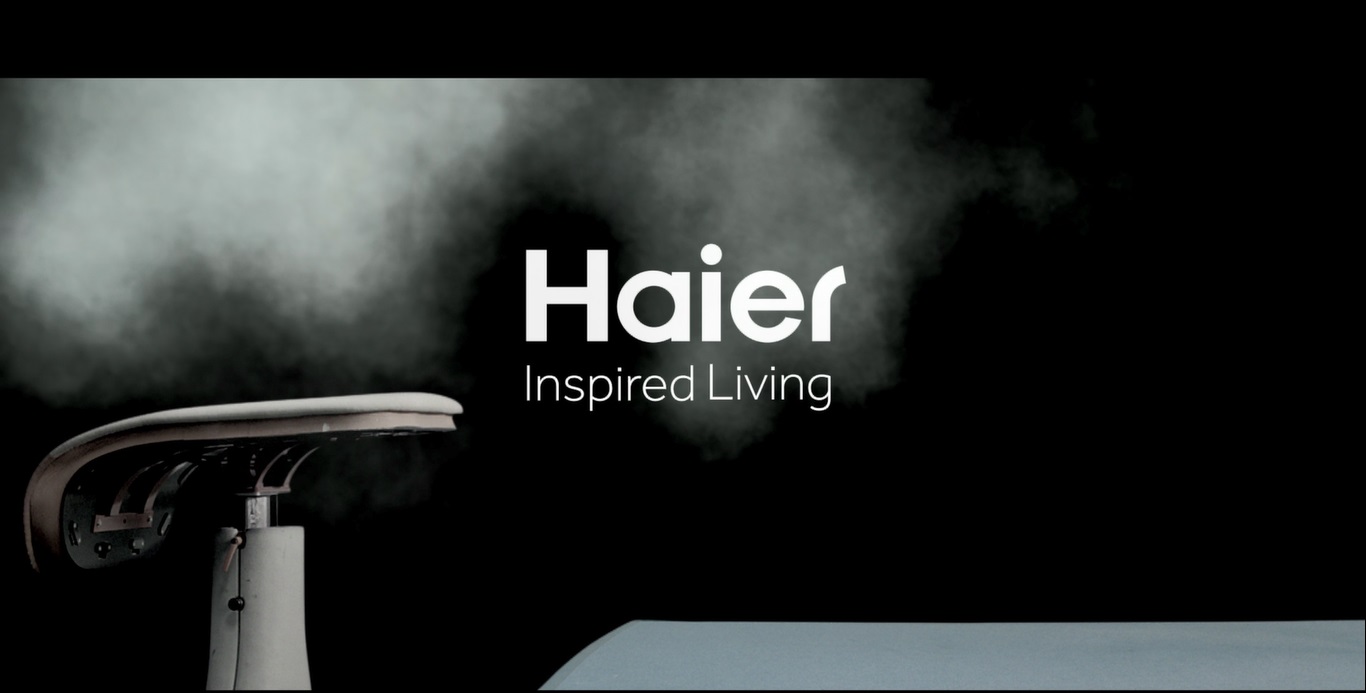 As a part of the series, the campaign unfolded with a video on Pay Gap that beautifully brings out Dipa’s vigor and strength through several athletic moves and portrays her as a warrior to destroy the issue of unequal pay for women. With an aim to ‘Change the Narrative’, the video series will focus on different challenges and biases against women that prevails in the society in today’s world.
Participating to express the views on the gender wage gap, influencers chimed in on social media and applauded the campaign by Haier. Speaking out against Pay Gap, these women influencers pressed on how women contribute equally as much as men in their roles and these gender inequalities must end to create an equal world.
Commenting on the new Women’s Day campaign, Mr. N.S. Satish, Senior Vice President, Sales & Marketing at Haier Appliances India said “At Haier, we are constantly working towards touching upon subjects that hold a matter of relevance in our society. This Women’s Day, we wanted to highlight some of the major stereotypes that are deeply entrenched in society and act as a barrier for women in realizing their dreams. Our new campaign is a testament to our philosophy of ‘Inspired Living’ where we are trying to defy these norms through the courage and passion of India’s inspiring women athlete, Dipa Karmakar.”
The video series, conceptualized and created in collaboration with Famous Innovations was released on 08 March 2020 across all leading social media platforms.
Raj Kamble, Founder and CCO, Famous Innovations adds, “We are proud to work on a project that is defying the gender biases in today’s world. Through this video series, we have not only tried to highlight the prevalent barriers that women face in the present day society but also showcased a powerful way to defy these with strong grit and passion.”
When it comes to campaigns, Haier has always displayed originality and innovation in its overall conceptualization and communication. Following the core brand philosophy of ‘Inspired Living’, Haier derives inspiration from listening to the consumer needs to create solutions that complement their evolving lifestyles.