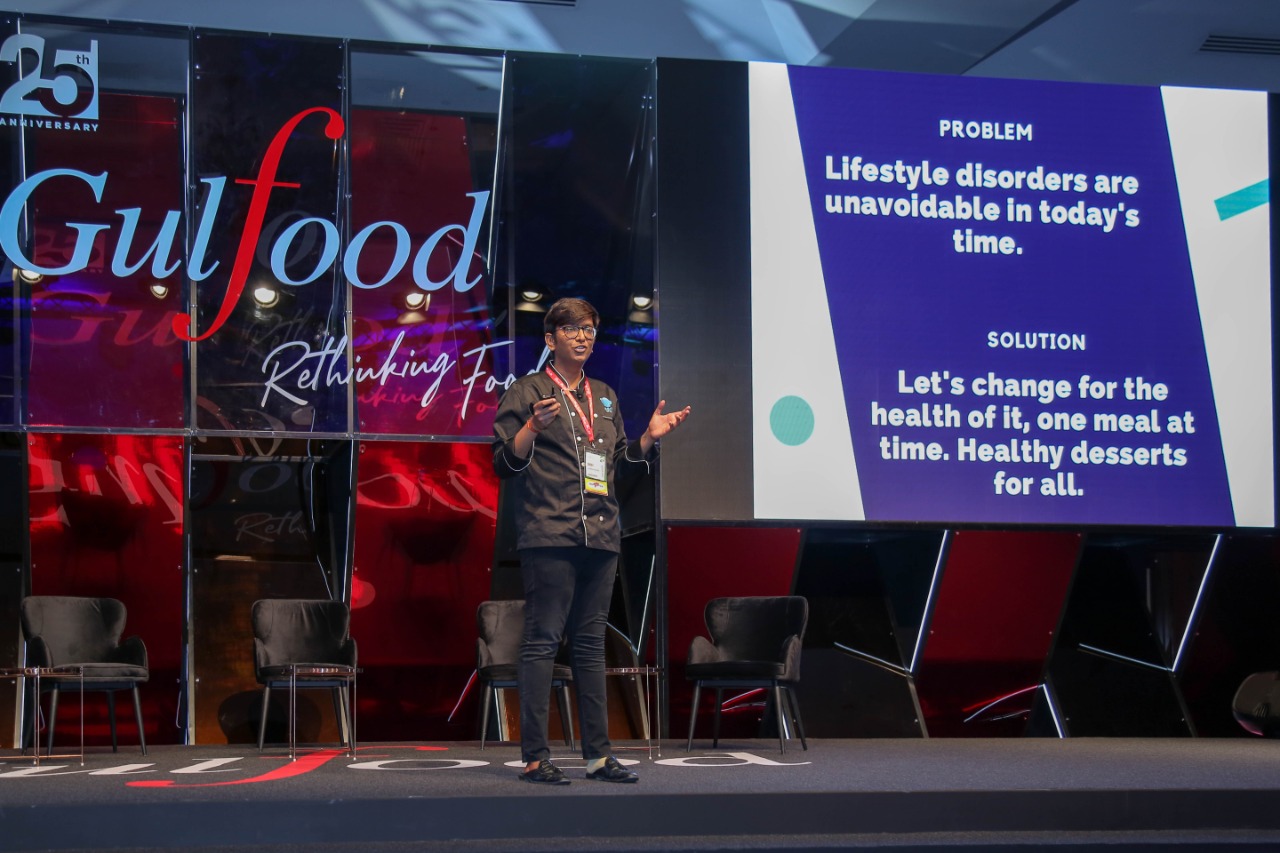 Representing your country at an international platform is always a pride and chef turned entrepreneur, Harsh Kedia is rejoicing this moment. Having several credits to his name, Harsh is now the youngest chef to represent India at Gulf Food Festival, Dubai. He gave a masterclass there and even participated in a startup competition there.

Gulf Food Festival, is the biggest food event in Dubai where around 60 celebrity chefs and several Michelin star chefs were present. The festival acts as a base of showing innovation and turning a normal food item into something different. 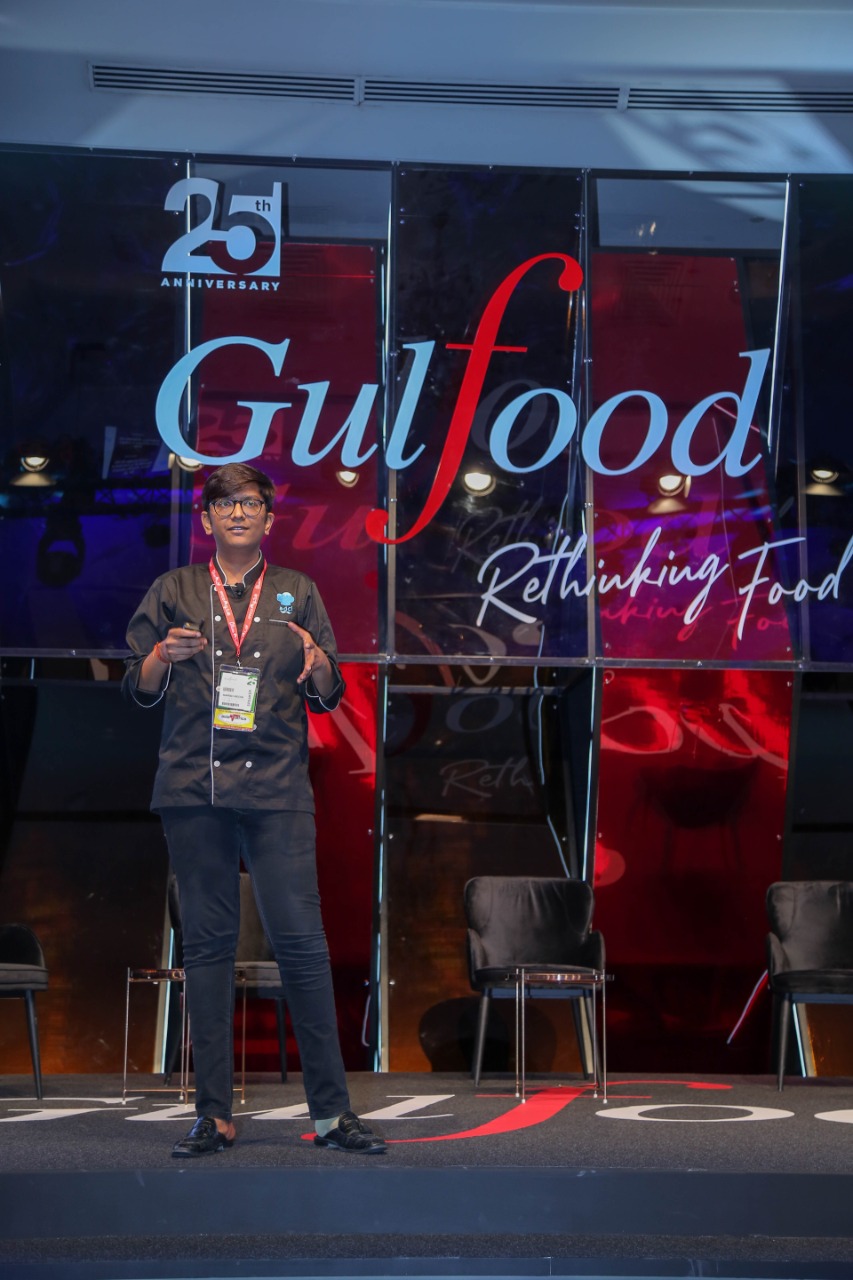 Referred as a diabetic chef, Harsh has in store something interesting for diabetic patients and anyone who avoids sugar but are a sweet tooth. He gave an Indian twist to some western dishes while some western tadka to some Indian dishes. He is planning to make diabetic friendly Brownie ladoos too.

Proud and elated, Harsh says, "I am honoured to represent India at such a huge platform. It's amazing to see how the entire globe is fascinating by Indian delicacies. I thank everyone who have been with me in this journey and supported me throughout. I hope I keep making my family as well as my country proud on whatever I do."