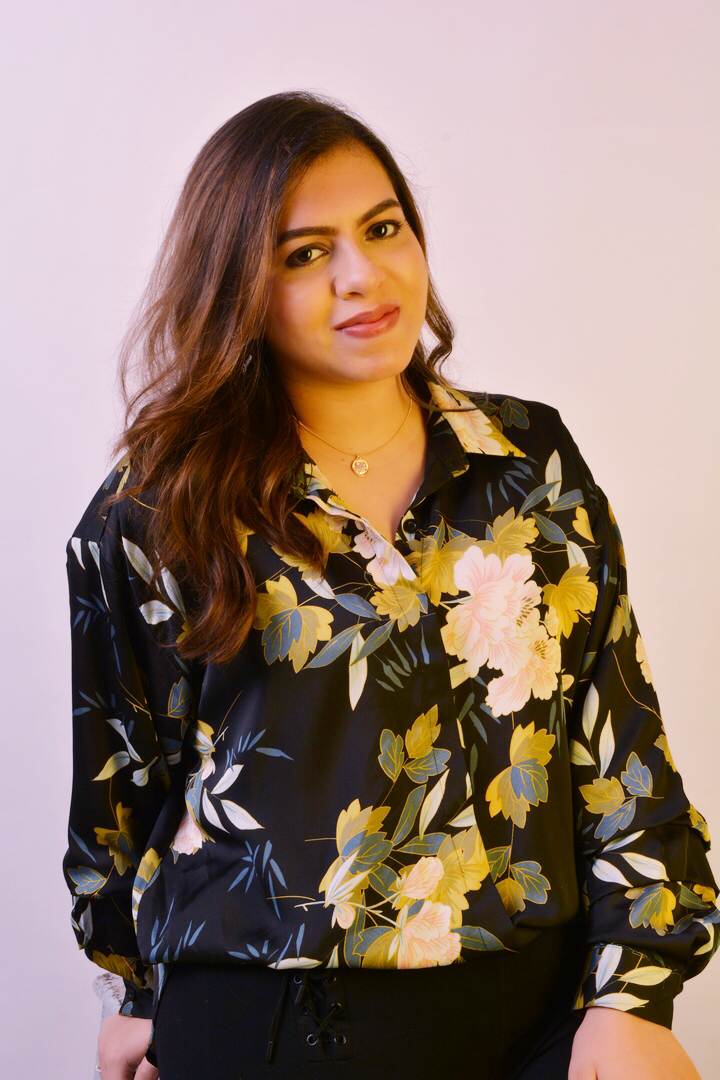 Inclusive and on Team ‘YOU’ - A Curve Story
“The average number of ads an Indian sees per day is around 1500 - most promoting and idealizing a body type/lifestyle that is extremely unrealistic. A Curve Story is a step towards cementing people’s comfort in their own skin, just as they are. It’s almost a rebellion!” - Akanksha Savanal on one of the biggest driving forces that pushed her to launch A Curve Story - an inclusive fashion brand that focuses on optimizing their offerings to enhance their customers confidence rather than capitalize by focusing on what they ‘lack’.
Armed with a desire to help reduce the frustrations curvy women experience with the current options they have, Akanksha launched ACS under the concept of "create what you want to see in the world." Produced in limited-run batches and crafted from high quality textiles, the apparel draws inspiration from a deeply personal place. “My relationship with my body has been a rollercoaster, to say the least. As a teenager, I used to be very carefree and had a good relationship with my body. As a young adult, I fell prey to societal standards and  went through a phase of dieting, over-exertion with workouts and wanting to fit into this mould society calls ‘perfect’. “ - she recalls. A former stylist with her own company, Akanksha understands that one cannot gain consumer loyalty by using a formula to simply 'grade up' sizes - that there are intricate differences in every body that traditional spec sheets do not account for. “23% of India's women are overweight & there are only about 90 stores to cater to them, that in total belong to 9 brands. The lack of options aside, there aren’t nearly enough brands who provide stylish AND comfortable clothing for them, which is why most prefer getting clothes tailor-made” says Akanksha. 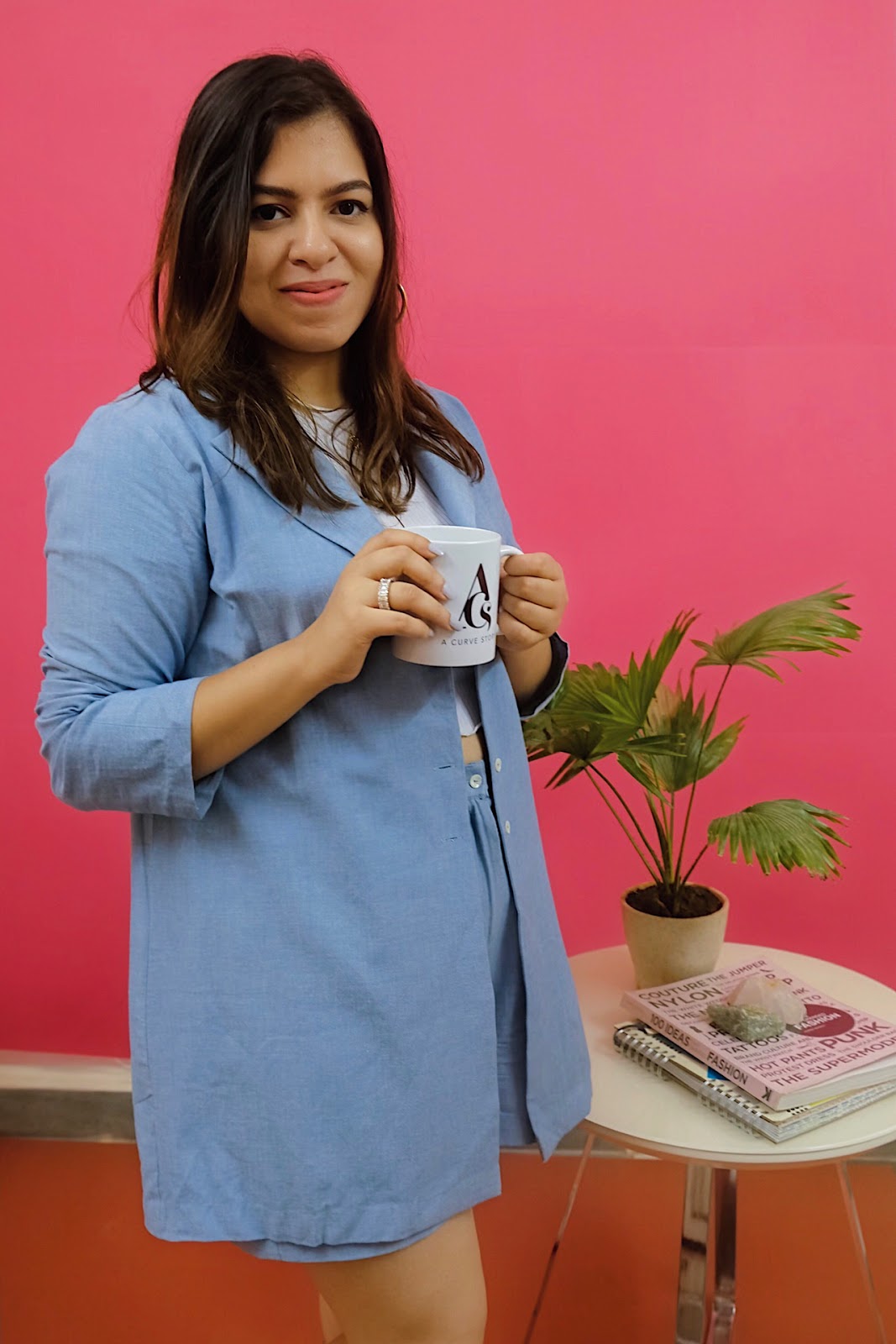 From beautiful, versatile staples in tops and jeans to carefully designed dresses and jumpsuits - the brand is set to include all those who have been traditionally excluded from certain styles and fashion statements. ACS also believes in enabling conversations on the significance of inclusion and creating awareness on different lifestyles to aid this. The brand’s social media presence focuses on a variety of themes like the stigmas around body image, mental health and the LGBTQIA community in India.
On being asked about future plans, Akanksha says - “We are coming up with a  collection of formalwear soon. For which, I want to focus on the power and struggles of  working women. The cuts, styles and patterns are designed keeping in mind the lifestyle of an entrepreneur. I’m looking forward to empowering many different voices in the years to come!