“Great ideas can lead to effective solutions”, shared Ms. Ayshwarya Sharma with the students of Visual Communication Design at WWI 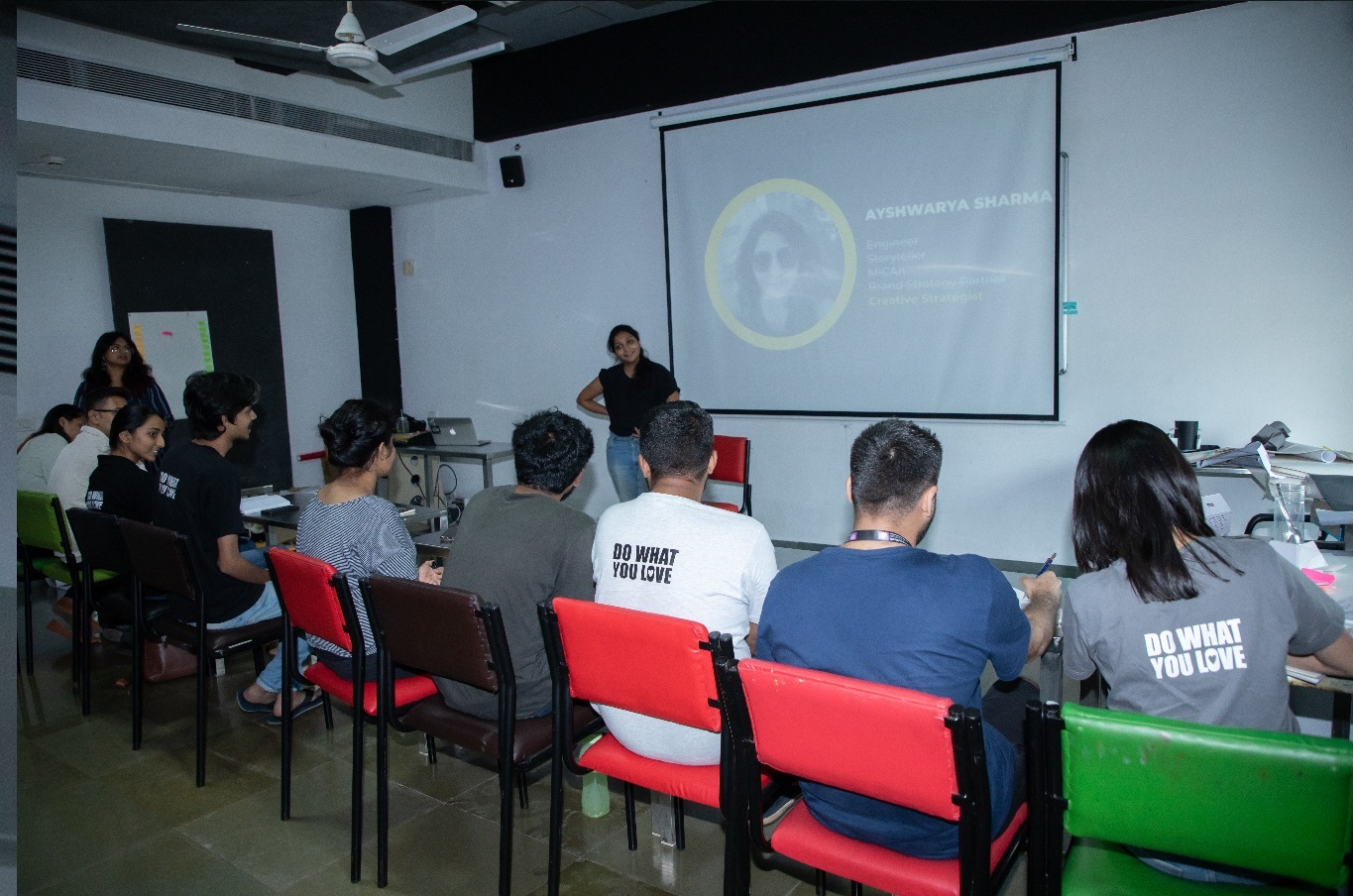 
Mumbai, November 22nd, 2019: Whistling Woods International (WWI) School of Design hosted a session with Ms. Ayshwarya Sharma, Brand Strategy Partner- Apollo 11, Leo Burnett, Mumbai for the Visual Communication Design (VCD) students. The interactive session witnessed a deep delve into the world of advertising with live examples and impromptu exercises that helped establish a considerable understanding of the domain.
After a round of initial introductions, Ms. Ayshwarya Sharma started the session with the basics of advertising and explained the various nuances of the field. She took to explain the enthusiastic students the evolving world of advertising through innovative TVCs.
Discussing a few interesting advertisings campaigns by IBM, Whisper, Pay Phone Bank and Volvo with the students, Ms. Ayshwara Sharma elaborated on how these ideas created impact. She explained how the effective communication solutions have struck a chord with the audience and contributed to the effectiveness of the campaign by addressing the problem at large. She even advised the students to think outside the box and conducted an activity to help them understand the concept better.
While sharing tips with the captivated students, Ms. Ayshwarya Sharma suggested that to make effective communication, one must align their thoughts to observe the problem, gain insight on the concept, connect the idea with the brand, and finally execute the plan.
As the event concluded, Ms. Ayshwarya Sharma was thanked for her valuable inputs amidst the applause of an appreciative audience. 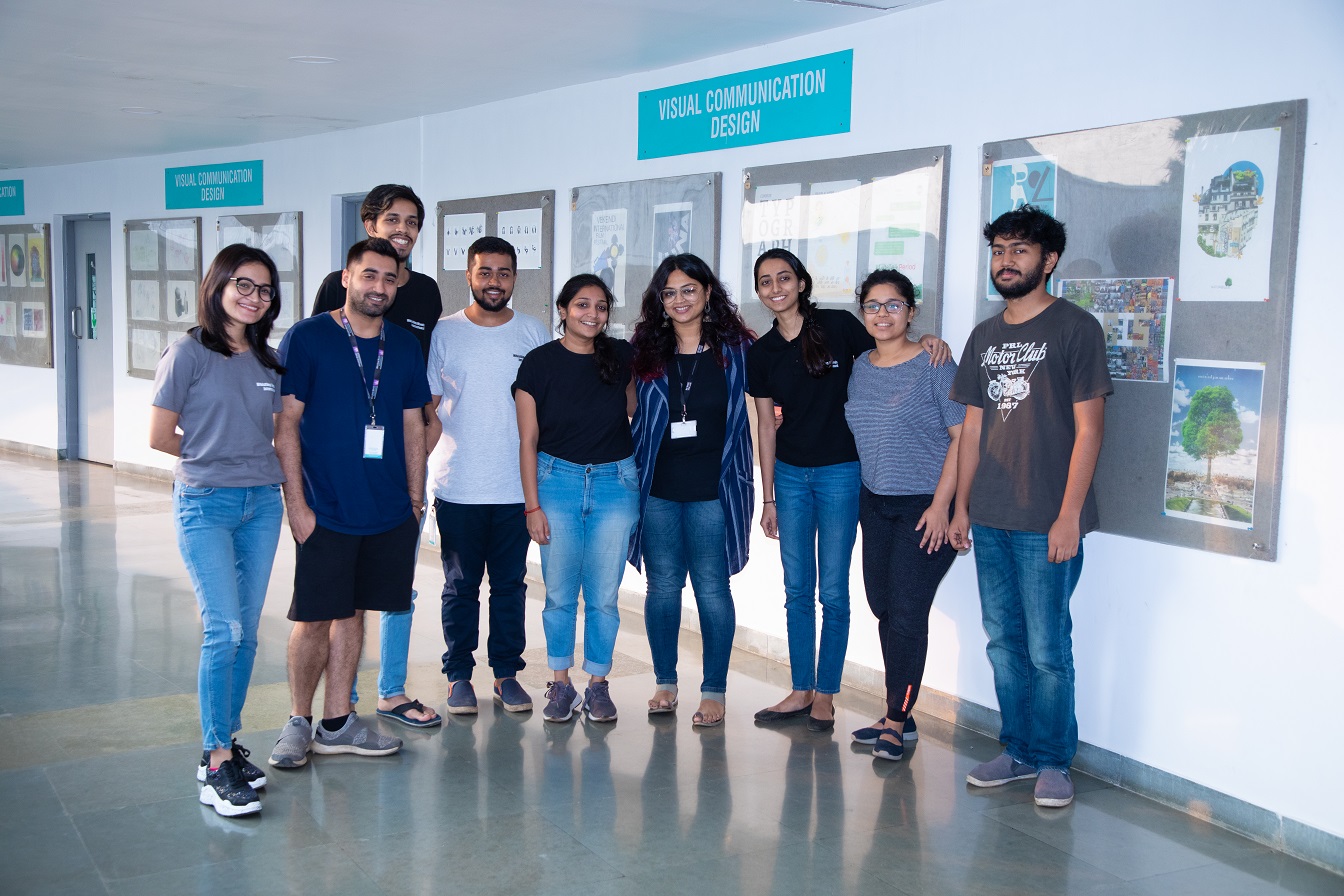