SUNNY LEONE TO BE SEEN AGAIN ON ZEE5, AFTER HER SUCCESSFUL DIGITAL DEBUT WITH KARENJIT KAUR 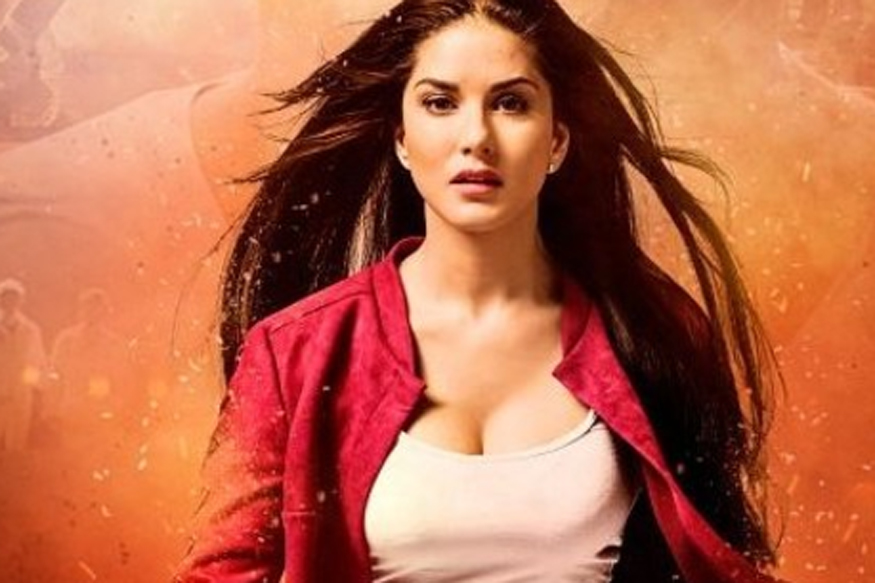 The talented actress is part of a sizzling dance number titled Hello Ji which features in ZEE5 and ALT Balaji’s upcoming original Ragini MMS Returns.
by Priya jadhav
National,November’: Life has come a full circle for Sunny Leone who shot to Bollywood fame courtesy her Baby Doll act in Ragini MMS 2 (2014). The actor will be making a special appearance in the second season of the ALTBalaji and ZEE5 web series, Ragini MMS Returns, which stars Varun Sood and Divya Agarwal. Leone will feature in a dance number titled Hello Ji, composed by Meet Bros.
Interestingly, Sunny also made her digital debut with her own biopic on ZEE5 ’Karenjit Kaur’. The viewers witnessed an unseen side of Sunny and the show got immense love.
The first season of the show had Karishma Sharma, Siddharth Gupta and Riya Sen in the lead. This new season will see Varun Sood and Divya Agarwal in the lead.
Ragini MMS returns was a spin-off of Ekta Kapoor's own Ragini MMS film franchise which had two movies Ragini MMS and Ragini MMS 2 released in 2011 and 2014 respectively.