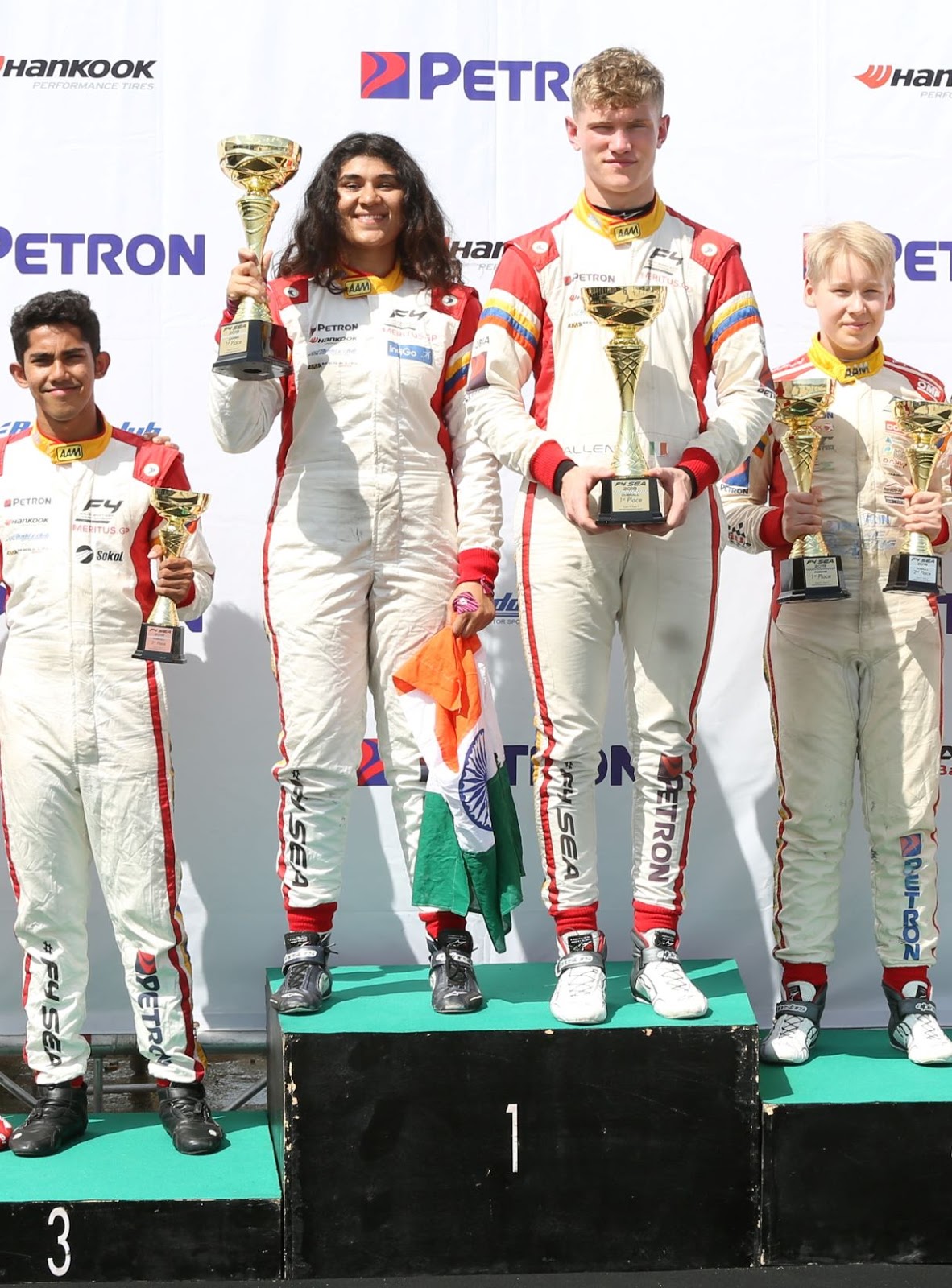 Sneha, one of the first women to break into the racing circles in the country, was the only Indian driver in the race, she was also the only woman competitor among all boys this round. Racing in a Formula 4 car and supported by Indigo Airlines & JK Tyre Motorsport, she was up against a formidable line up of drivers from seven different countries, mostly from Europe.

The 29-year-old Indigo Airlines pilot by profession clocked a best time of 2:16:665 in qualifying to finish 6th in race 4. She finished first race in 8th position before taking the 7th position in race 2 and 3. Despite facing power issues in race 1, she gradually grew into the round to finish in a respectable 6th position in the last race of the round to stay in hunt for a top-8 finish in the championship. 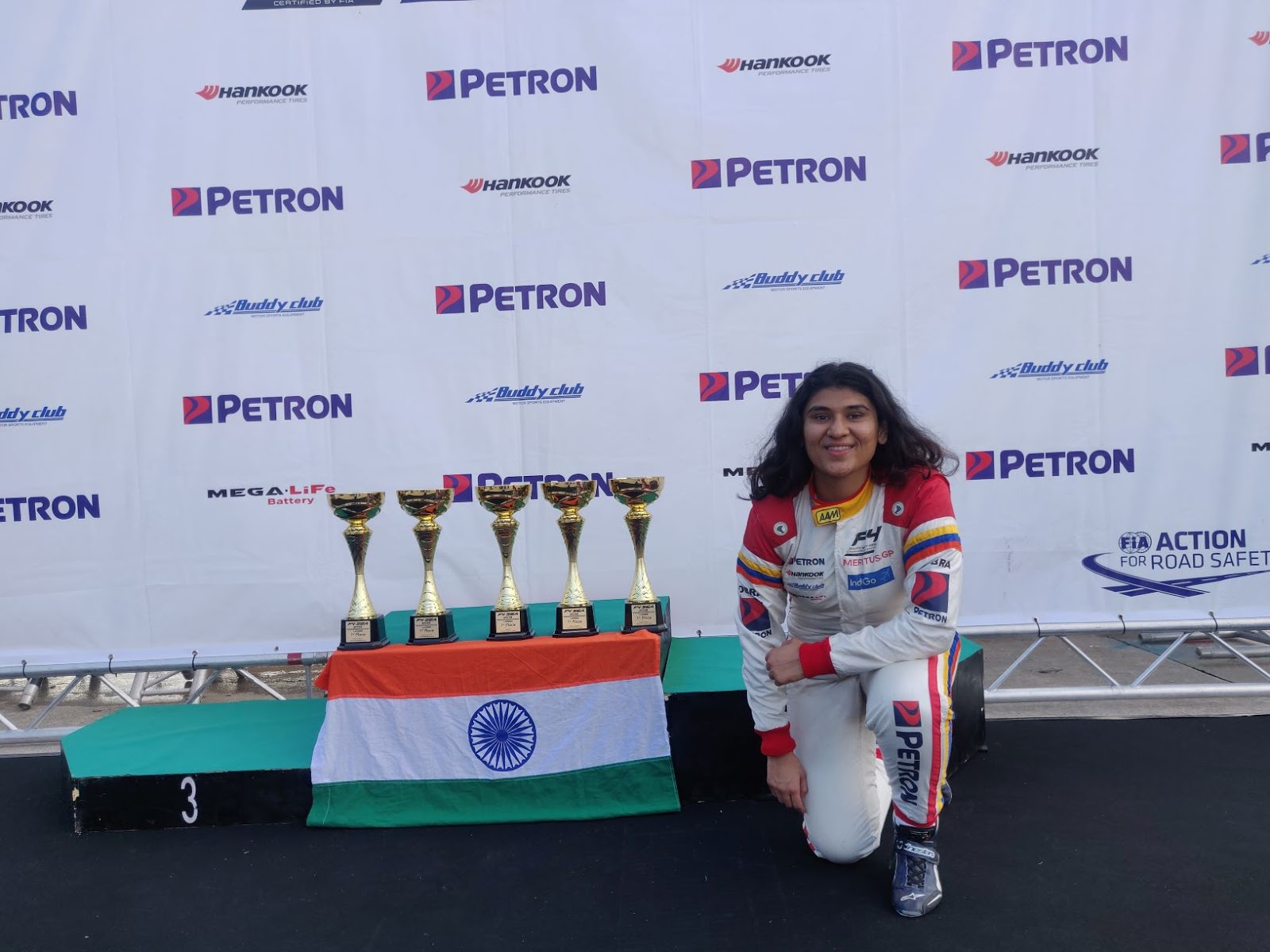 “I had a lot to learn for the competition. Thanks to the team & my race engineers from Spain who kept my car in motion, allowed me to perform good this round. It was a tough round, with track temperatures reaching 60° Celcius, while wearing 8 kgs of harness on self, but I am very pleased with my growth over the season and performance,” Sneha said. “My aim is to finish in top-5 in the championship 2019 and gain enough points to attain super license which will enable me to race in higher categories. I am also looking forward to driving in the Formula 3 Winter Series” she added. 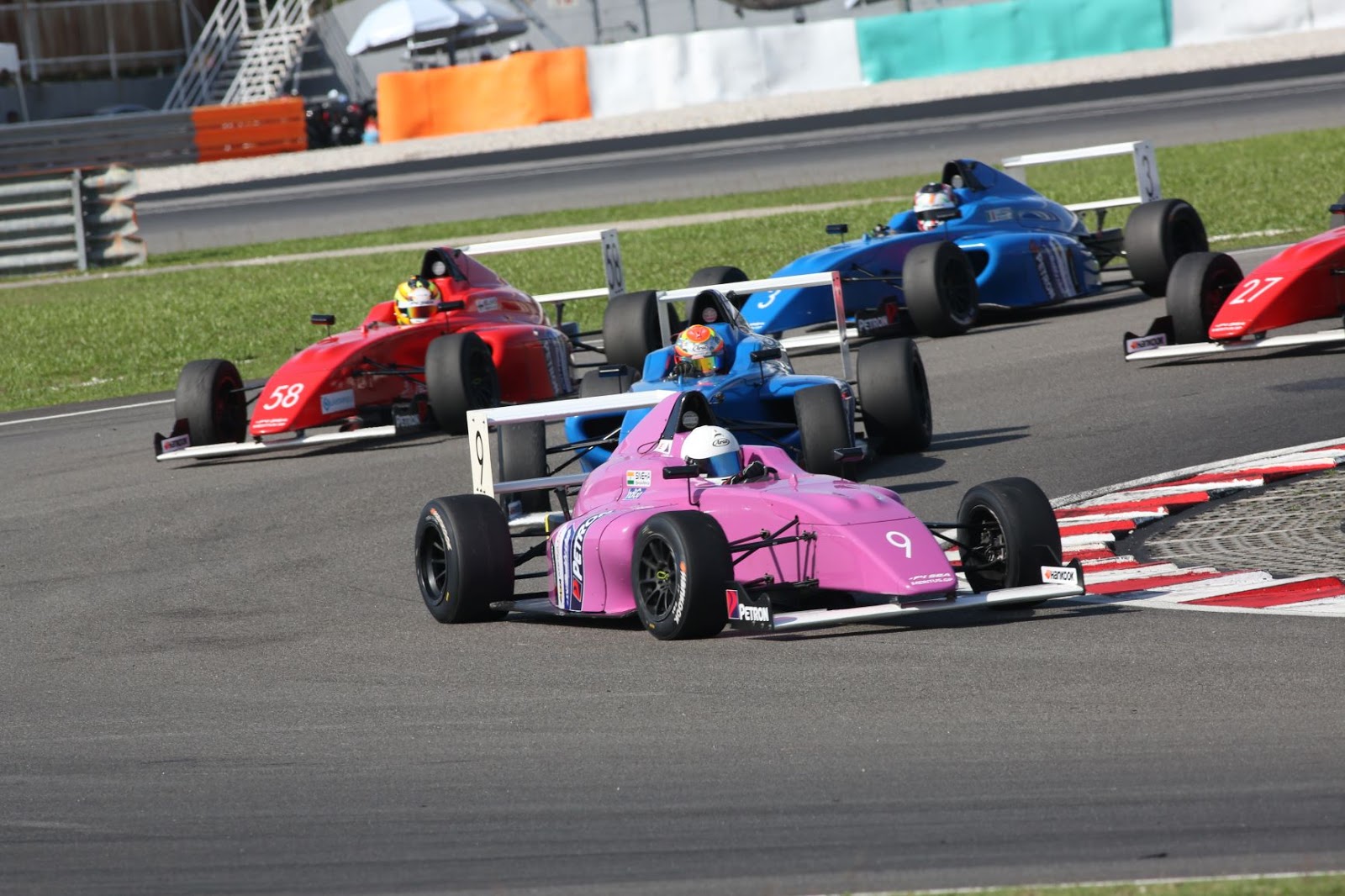 Sneha will take also take part in the season-ending race on December 12th in Sepang, Malaysia.