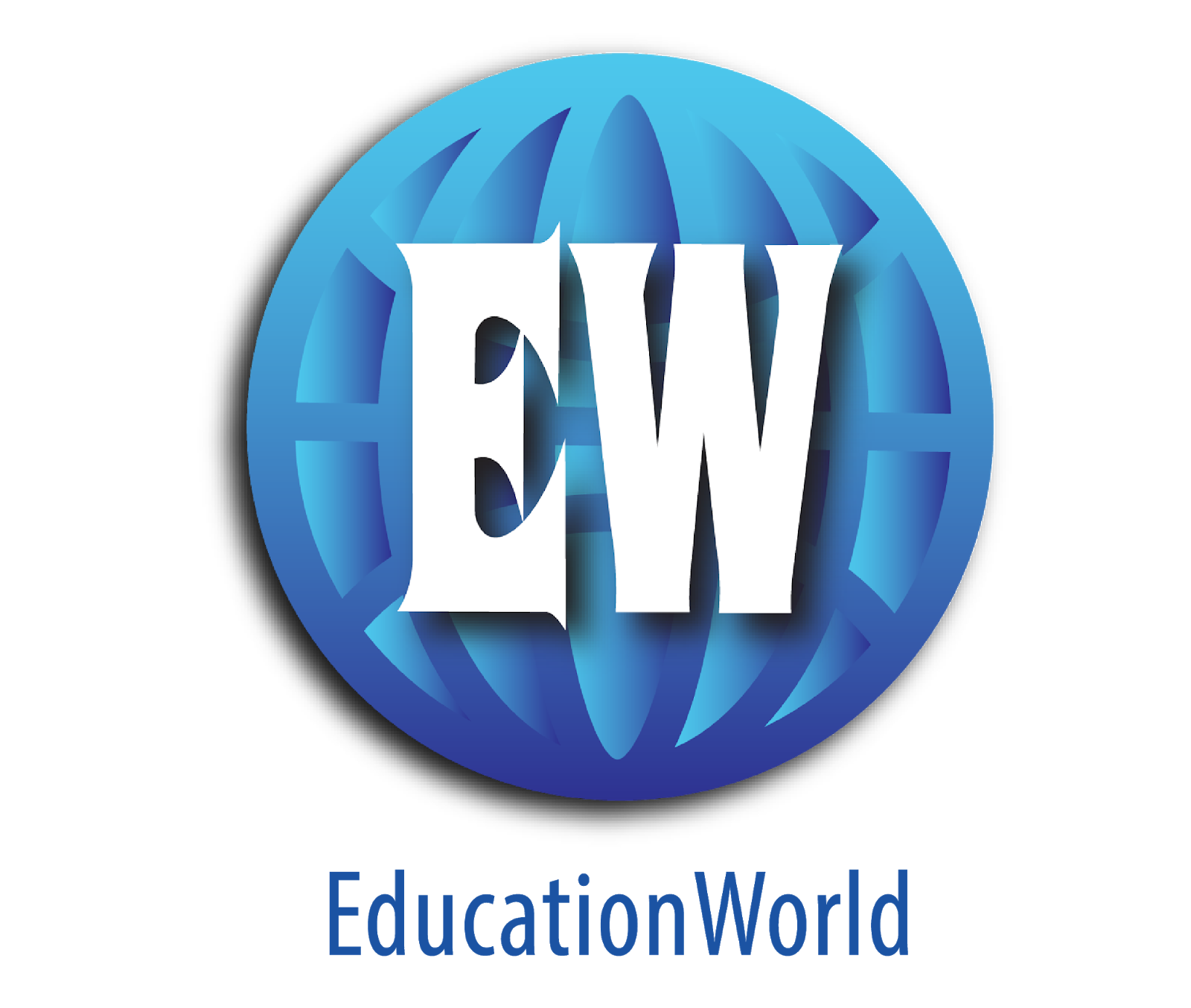 Pune: Indus Early Learning Centre, Bhosale Nagar (proprietary), EuroKids, Ashok Nagar(franchised)
Ahmedabad: Redbricks Early Years Centre, Satellite (proprietary), Kalorex Preschool, Opposite Punit Ashram, Maninagar(franchised)
Noida:Windows Play Group & Nursery School, Sector 50 (proprietary), Kangaroo Kids, Sector 34 (franchised)
Gurgaon: Amiown, Amity's Caring Preschool, Sector 27and Anand Preschool, DLF Phase 1(proprietary), The Shri Ram Wonder Years, Sector 54 (franchised)
“Every respondent was shown a list of most well-known preschools in their city and was requested to rate preschools they were aware of on a ten-point scale under ten parameters of early childhood excellence. Preschools assessed by less than 30 persons have not been ranked. The rating points awarded by respondents under each of the ten parameters were totalled to rank preschools in the 16 selected cities. All the parameters were given equal weightage except ‘competence of teachers’ which was given double weightage,” says Premchand Palety, founder-CEO of the Delhi-based Centre for Forecasting & Research Pvt. Ltd. (C fore, estb.2000)
Adds DilipThakore, formerly founder-editor of BusinessIndia and BusinessWorld and currently publisher-editor of EducationWorld (estb. 1999): “As proved by the research studies of economic Nobel laureate Dr. James Heckman, the early years are the most important in an individual’seducation journey. The EW India Preschool Rankings 2019-20 highlight the best practices of the most admired preschools across the country. Very useful information for young parents and practitioners of early childhood care and education.”
The 10 parameters of excellence on which the preschools were ranked are -
·         Competence of teachers
·         Teacher welfare
·         Infrastructure
·         Individual attention to students
·         Value for money
·         Leadership/management quality
·         Parental involvement
·         Innovative teaching
·         Safety and hygiene
·         Special needs education
About EducationWorld: EducationWorld is India’s premier analysis monthly magazine reporting on the entire education spectrum from kindergarten to Ph D. Promoted in 1999 with the mission to “build the pressure of public opinion to make education the no.1 item on the national agenda”, EW which completed 20 years of uninterrupted publishing and has a national readership of 1 million. Its promoter editor is DilipThakore, the former founder editor of Business India and Businessworld.  www.educationworld.in