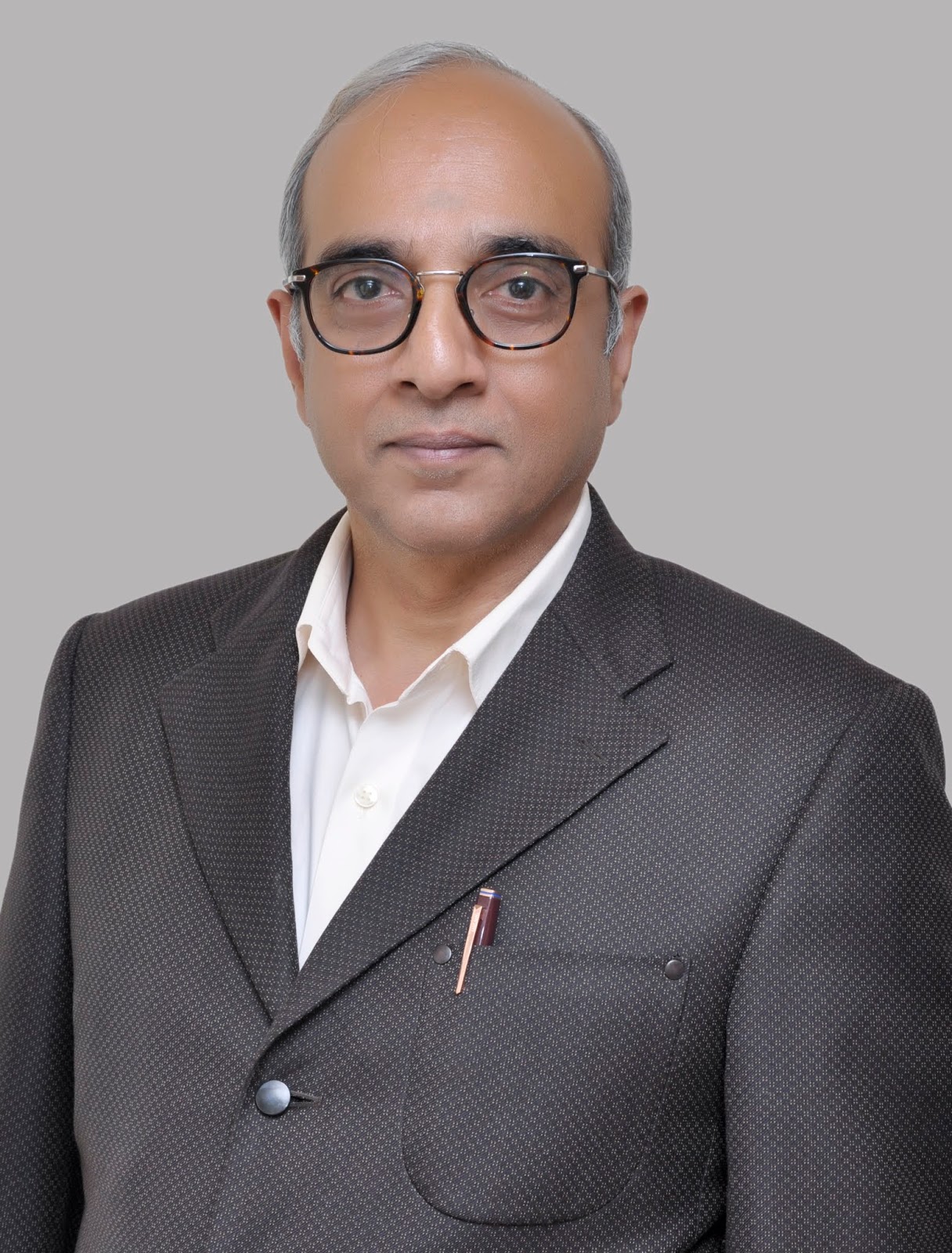 Authored by Dr. Ganeshakrishnan Iyer, Lead Consultant, CTVS Surgery, Aster CMI Hospital
by Priya Jadhav
Cardiovascular disease (CVD) is dreaded by many as it happens to be the top killer worldwide among several age groups, especially among the middle-aged adults for quite a couple of years now. Not just that, it is held responsible for causing 40% of all deaths across the world, reveals a recent report published in the Lancet medical journal. Heart-related disorders have also started affecting teens and children these days. The trend in the incidence of cardiovascular disease in India has gone through significant changes and so is the pattern of cardiac care and surgeries in the country.
While we are nowhere in a position to ignore the burden of cardiovascular disease in the country with India having a whopping incidence of the disease, cardiac care, over the last few years, has seen remarkable breakthroughs, starting from innovations in cardiac surgeries to adaptation of novel techniques to a new approach towards preventive cardiac care.
How cardiac surgery, one of the prime focus of cardiac care, has progressed over the years
Although the word 'cardiac surgery' seems to be a very well-known word among most people, it happens to be the youngest among other surgical specialties. Why? This is because back in the days, people were scared to touch the heart, the most important human organ. While neurosurgery, plastic surgery and orthopaedics surgery has been practiced for centuries, nobody dared to venture into cardiac surgery. There was a constant fear that when the heart is continuously beating and pumping blood, how do you operate on it? Interestingly, on Sept 1, 1986 in Germany, the first stitch was put on a wound in the heart (wound caused by a knife in the heart), by Ludwig Rehn and the patient survived. In all the previous attempts the patient had died.
Bypass surgery, the most common type of heart surgery performed today was popularised by a Brazilian surgeon, Rene Favaloro. It was much later that this surgery was used to correct valves and holes in the heart. However, bypass surgery had its own complications and was not completely risk-free. There was also an extensive research conducted to develop the first heart-lung machine and it finally was discovered by John Gibbon. The heart-lung machine was first used in 1945-47 with the help of which the doctors could stop the heart without affecting the patient. And this is when the era of surgery took off, bringing in absolutely stunning avenues. Open heart surgery was born and it is just 70-years-old. At present, cardiac surgery is moving towards complex dissections and minimally invasive surgeries and India has shown considerable efforts in adapting a wide range of technovation in the area of heart surgeries.
India's adoption novel breakthroughs in cardiac surgeries
With better equipped infrastructure and more specialised cardiologists, India has seen rapid advancements in cardiac surgery. The novel and new minimally invasive cardiac surgeries and ventricular remodelling surgical therapeutics to treat congenital heart disease, coronary artery disease, valvular disease and atrial fibrillation highlight India's achievements in the field of cardiac care. Innovative methods like ventricular remodelling surgeries, heart valve repair, awake cardiac surgery and hybrid cardiac surgeries have opened new avenues for treating extremely complicated conditions, providing a comprehensive cure for adults as well as paediatric cardiac conditions, reducing hospital stays and minimizing pain and suffering among the patients.
Robotics is revolutionising cardiac care in India
By introducing robot-assisted heart surgeries, India has lived to the promise of providing the best treatment to those suffering from cardiac disorders. Robot-assisted cardiac surgeries have been found to conduct very complex heart surgeries with absolute ease that has increased the success rates of surgery and reduced the risk of errors. There is less loss of blood and reduced chance of blood transfusion as well.
India is gearing up for an enhanced preventive cardiology and rehabilitation program
Although it is a newly emerging discipline in the country, India has made considerable effort towards preventive cardiology and rehabilitation. In order to provide a sufficient cardiac care system, it is not just important to adopt unique detection and surgical methods but is also vital to have a full-fledged preventive and rehabilitation program as well. The objective of the preventive program is prevention of heart disease much before the occurrence of a heart attack or any other heart-related condition. This can be done by spreading awareness on the ways of reducing the burden of associated disorders like obesity and hypertension and enable people make relevant lifestyle changes that may help in preventing an attack. Rehabilitation refers to post-surgical care that includes close monitoring of the patient after a heart procedure and regular follow-ups with the doctor.
With these advancements and continuous progress in cardiac care, India will be able to cope with the extensive burden of cardiovascular disease in days to come. However, there is a lot that is needed to be done to provide easy access to treatment for all, irrespective of their financial status. And to achieve this, a rigorous attempt by both public and private sectors is the need of the hour.