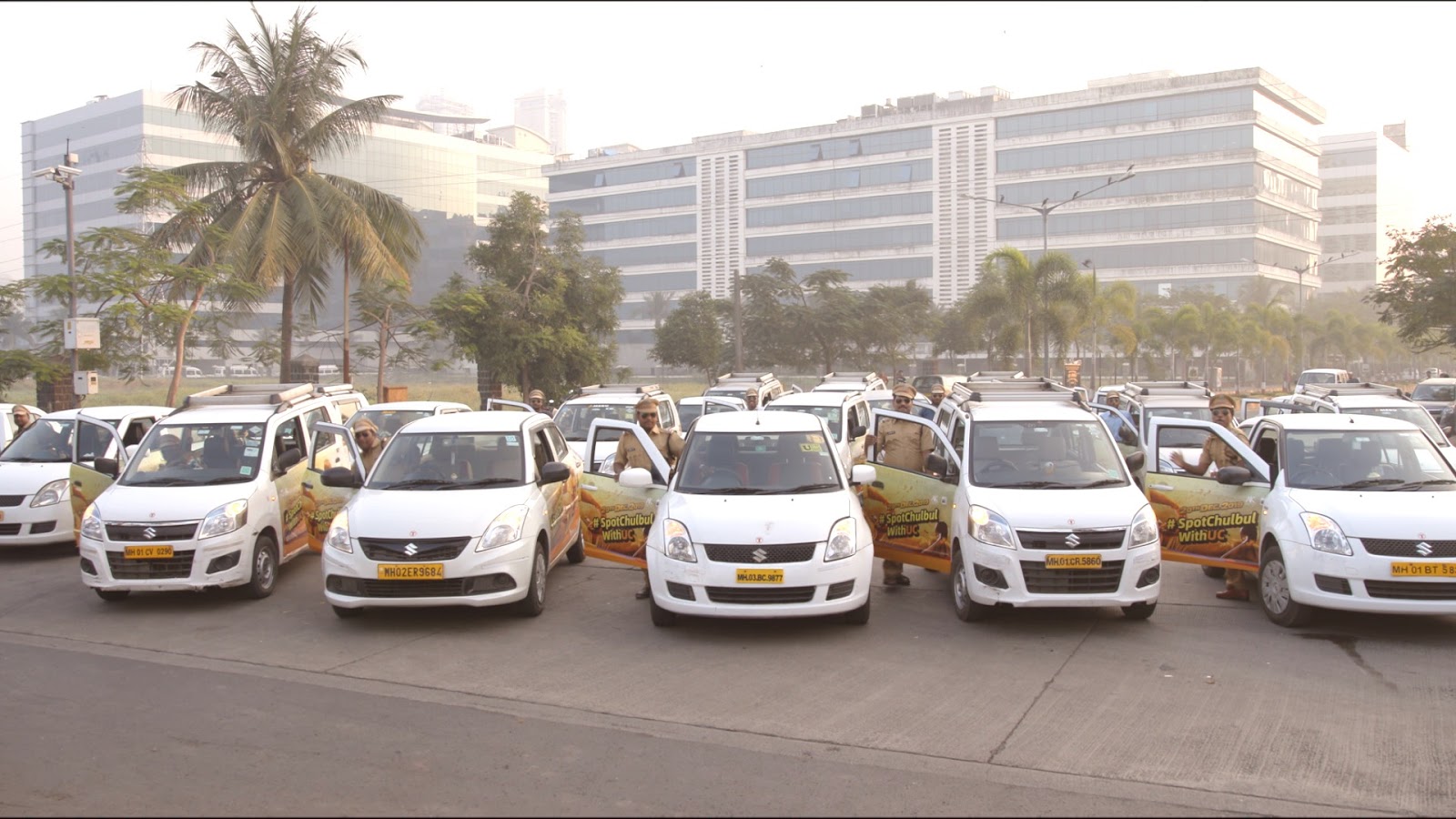 by Priya Jadhav
New Delhi, December, 2019: In yet another endeavor to promote digital entertainment content in India, UC Browser - world$B!G(Bs No.1 third-party mobile browser and a content platform, has tied up with Salman Khan Films (SKF) to promote the eagerly-awaited action comedy film Dabangg 3. UC Browser, as the digital partner for Salman Khan Films, will have access to exclusive trailers, bloopers, fun videos and more from Dabangg 3, bringing a wide array of entertaining digital content for its vast user base of 130 million (MAUs). UC has also run a unique campaign to amplify the frenzy that surrounds every Salman Khan-release in the country.
Dabangg 3 is an action comedy film directed by Prabhu Deva, and produced by Salman Khan, Arbaaz Khan and Nikhil Dwivedi under the banner of Salman Khan Films and is slated to release on 20th December, this year. The film is a sequel to the 2012 film Dabangg 2 and the third installment in the Dabangg film series. The film stars Salman Khan, Sonakshi Sinha, and Sudeepin lead roles.
UC has arranged for 60 cab drivers who dressed up as Salman Khan$B!G(Bs most loved character – Chulbul Pandey from the Dabangg series. These cabs are available for hire for all Mumbaikers from December 10th to January 9th and the drivers will be happy to take selfies with the customers. The event also saw participation from popular Miss Cricket Sana Sultan Khan who posted pictures using the #SpotChulbulWithUC on social media handles to spread the message around the campaign and encourage more citizens to join in. 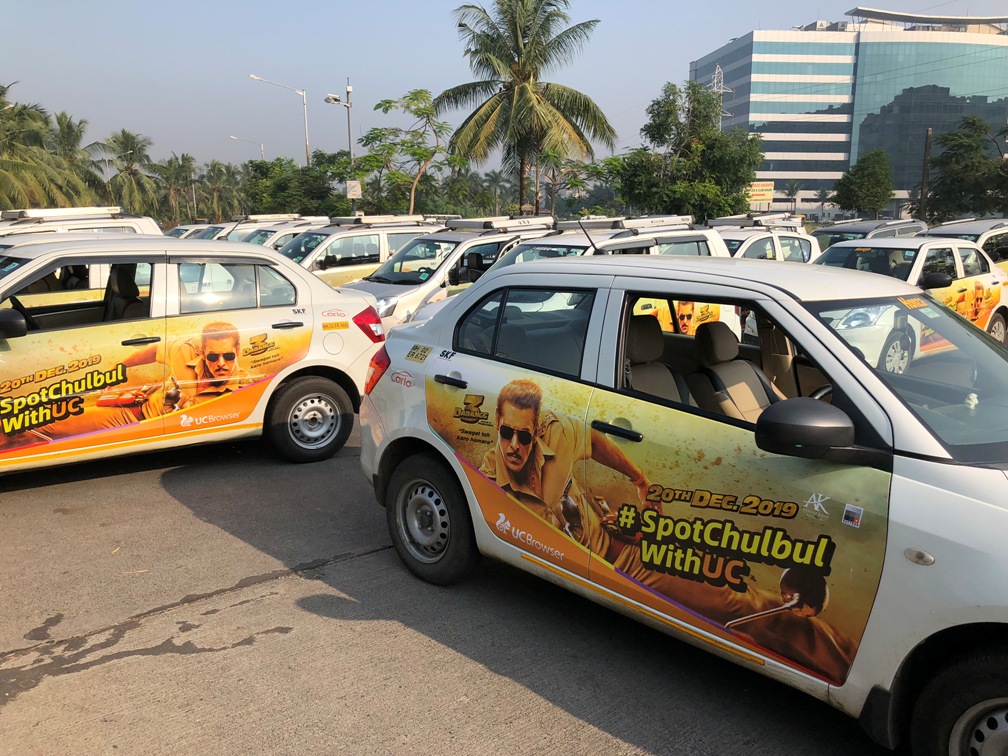 UC$B!G(Bs We-Media content creators are expected to pool in with their previews and reviews of Dabangg 3. Along with that, in-app activities of Vote Cards and Comment Cards from the film will be available for audiences as well. Users can catch multiple exclusive videos around Dabangg 3 on UC Browser. While there will be Star Talk with mega star Salman Khan himself, Sonakshi Sinha will also interact with UC users through Star Talks.
$B!H(BUC brings fresh and compelling promotion solutions and will enable Dabangg3 to reach a large number of fans online and offline ahead of the screening. We look forward to the next collaboration to explore creative ways on promotion campaign,$B!I(B said Aparna Desai, Marketing Head of Salman Khan Films.
Commenting on the partnership with Salman Khan Films, Mr Huaiyuan Yang, Vice President, UC Web Global Business said, $B!H(BWe are delighted to partner again with Salman Khan Films, and it is an endorsement of UC$B!G(Bs promotion strength. This partnership is aligned with UC$B!G(Bs mission to present our Indian users with entertaining and engaging content, and to provide better promotion solutions and contribute to the success of many films in the near future.$B!I(B
Over the last few quarters, UC has been working to enhance its co-operations and partnerships in India with multiple production houses with an aim to build its content portfolio and offer its vast user base with trending and entertaining digital content. UC users can catch interesting videos, memes, GIFs and more in-app and on UC$B!G(Bs social media platforms.