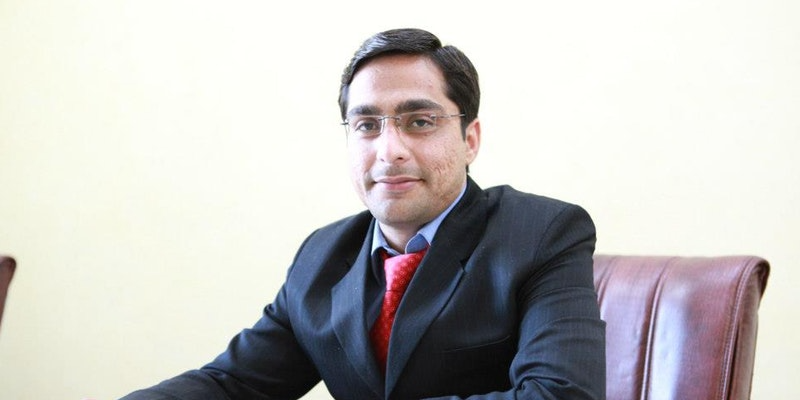 Providing RO Purified water to over 48 million people and eradicating 26,130,436.5 plastic bottles
by Priya Jadhav
India, December 2019: Pi-Lo Shudh Pani Seva Foundation, a non-profit organization serving water across various regions of the country without taking any monetary support from the Government has achieved a golden milestone this year. The NPO served free RO purified and UV filtered water with zero wastage to millions of people.  A single water Pi-Lo water ATM treats 500 liters of water on an hourly basis. Their journey in the year 2019 has been commendable, as in a country like India where the population is 1,369 million, Pi-Lo has managed to serve water to around 48,666,694 people across the country. They signed contracts with U.P Braj Teerth Vikas Parishad (UPBTVP) in Mathura and Agra Development Authority (ADA) and Cultural Ministry of Agra to install 20 Pi-Lo water ATMs in Mathura, 12 machines in Agra and 9 machines across 5 tourist monuments in Agra - Fatehpur Sikri. Moreover, Pi-Lo had actively participated in two mega events of the year and also successfully installed water ATM machines at Kumbh Mela 2019 and 550th Prakash Purab, Punjab respectively and served free drinking water to one and all.
Mathura, fondly known as Braj Nagari or Krishna Circuit every year invites millions of pilgrims comprising of a mix of urban, rural and foreign visitors. Out of these pilgrims a large percentage is of rural (village) population for whom spending Rs. 20 for a plastic water bottle for one time is not possible. Talking about the development in Mathura how can we forget Agra? The Mughal architecture invites millions of tourists, but the poor water in the region often acts as a concern. Helping these people by quenching their thirst, Pi-Lo’s smart water ATMs provide RO purified water to people free of cost.
Speaking about the development of installation of Pi-Lo water ATM’s Mr. Jatin Ahlawat, Director, Pi-Lo Shudh Pani Seva said, “Until now, 6 Water ATM machines have been installed at various locations in Mathura and we are planning to install 14 more machines by March 2020. Similarly, in Agra 3 machines have been installed and 9 machines will be installed by first quarter of 2020. We have allocated Rs. 2.30 Cr for the same.”
2019 had been a great year for Pi-Lo, speaking about their achievements so far Mr. Ahlawat said, “Our journey this year has been commendable, serving 5133268 liters of water in Kumbh, Prayagraj from January to March 2019. We are also working with Delhi Jal Board (DJB), Noida Authority, CPCB, and Railway Authority for installing Pi-Lo RO Purified Water ATM Machines. In November, we had installed 25 Pi-Lo Water ATMs to serve free RO drinking water to 3.5 million Pilgrims 24*7.”
Pi-Lo Shudh Pani Seva Foundation intends to expand its services in 2020 by serving more and more people with filtered drinking water at free of cost.
About Pi-Lo Shudh Pani Seva Foundation: Pi-LO is a not-for-profit organisation working towards serving clean and hygienic drinking water to everyone. Pi-Lo is also the first mover of smart water ATMs in Delhi-NCR and aims to install a maximum number of smart water ATMs at PAN India Level to overcome the scarcity of potable drinking water.  The foundation also contributes its part in preserving Mother Nature by using recyclable paper glasses and thus diminishing plastic pollution by reducing dependency over plastic water bottles.
Website: http://www.pi-lo.in/