Relive the legendary show with the Game of Thrones tour of Girona city by V.R. Costa Brava

Girona in Costa Brava’s Catalonia region of Spain is a city with rich history, culture and heritage that is evident through its vintage buildings, streets and squares in the old city centre. Located barely two hours from Barcelona, the stunning city of Girona was one of the chosen locations that hosted the filming of one of the most legendary series of all time, The Game of Thrones! GOT fans were transported to Girona’s medieval old town which served as the major setting for the city of Braavos while Girona’s Old Town was transformed into the streets and landmarks of King’s Landing and Braavos. V.R. Costa Brava offers Indian travellers an exclusive guided tour linking architecture with one of the most famous medieval fiction stories, a recommended activity for all Game of Thrones fans. 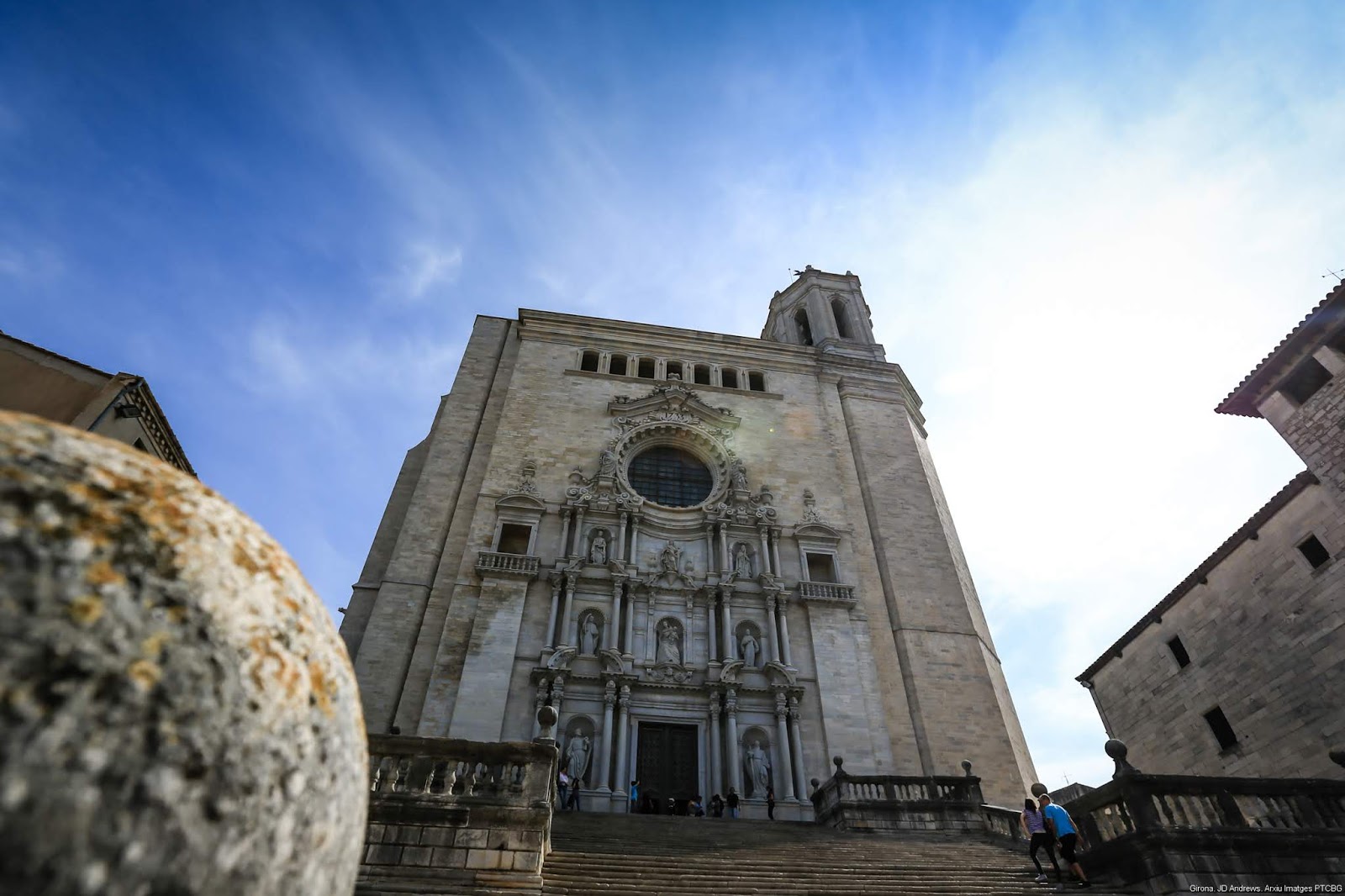 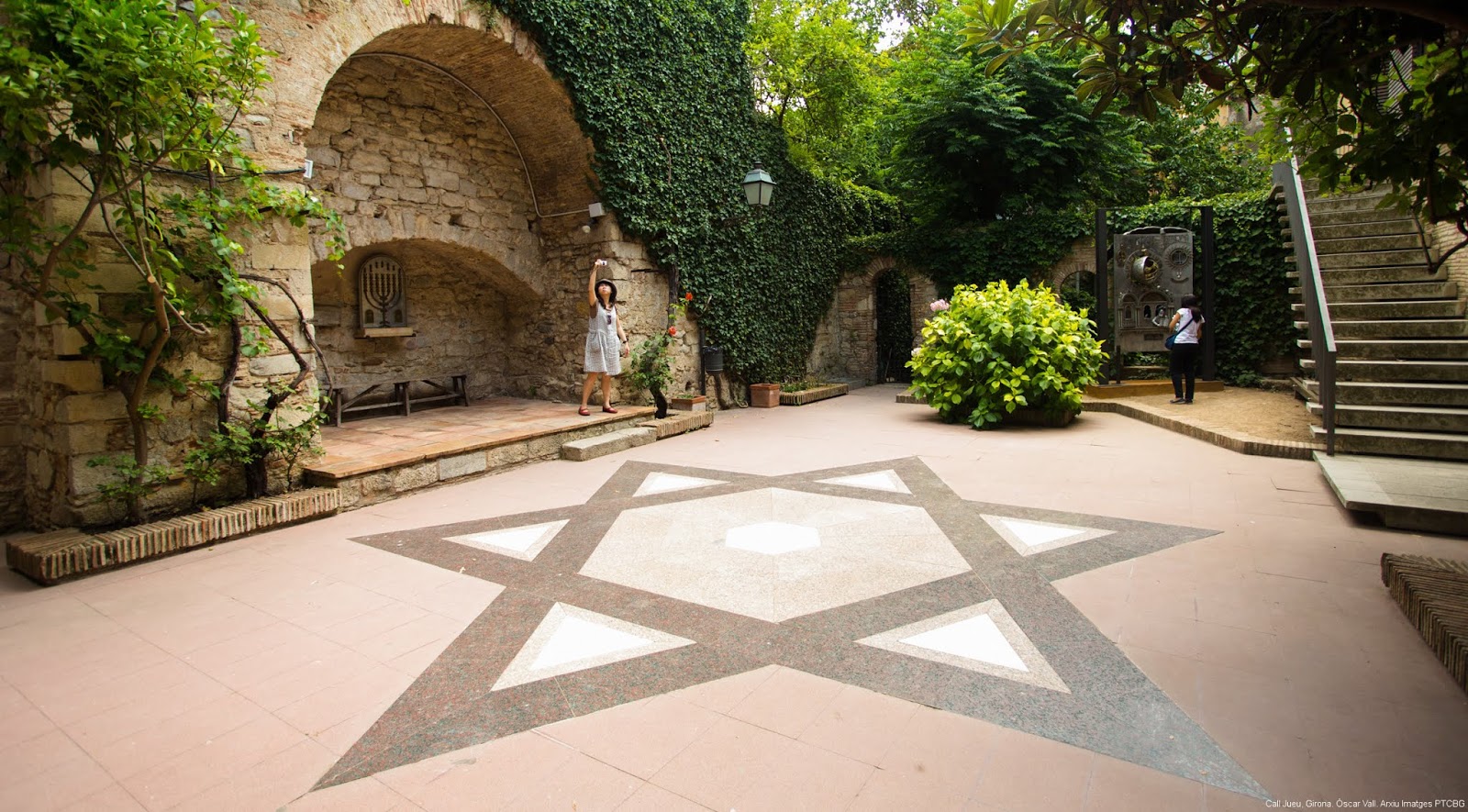 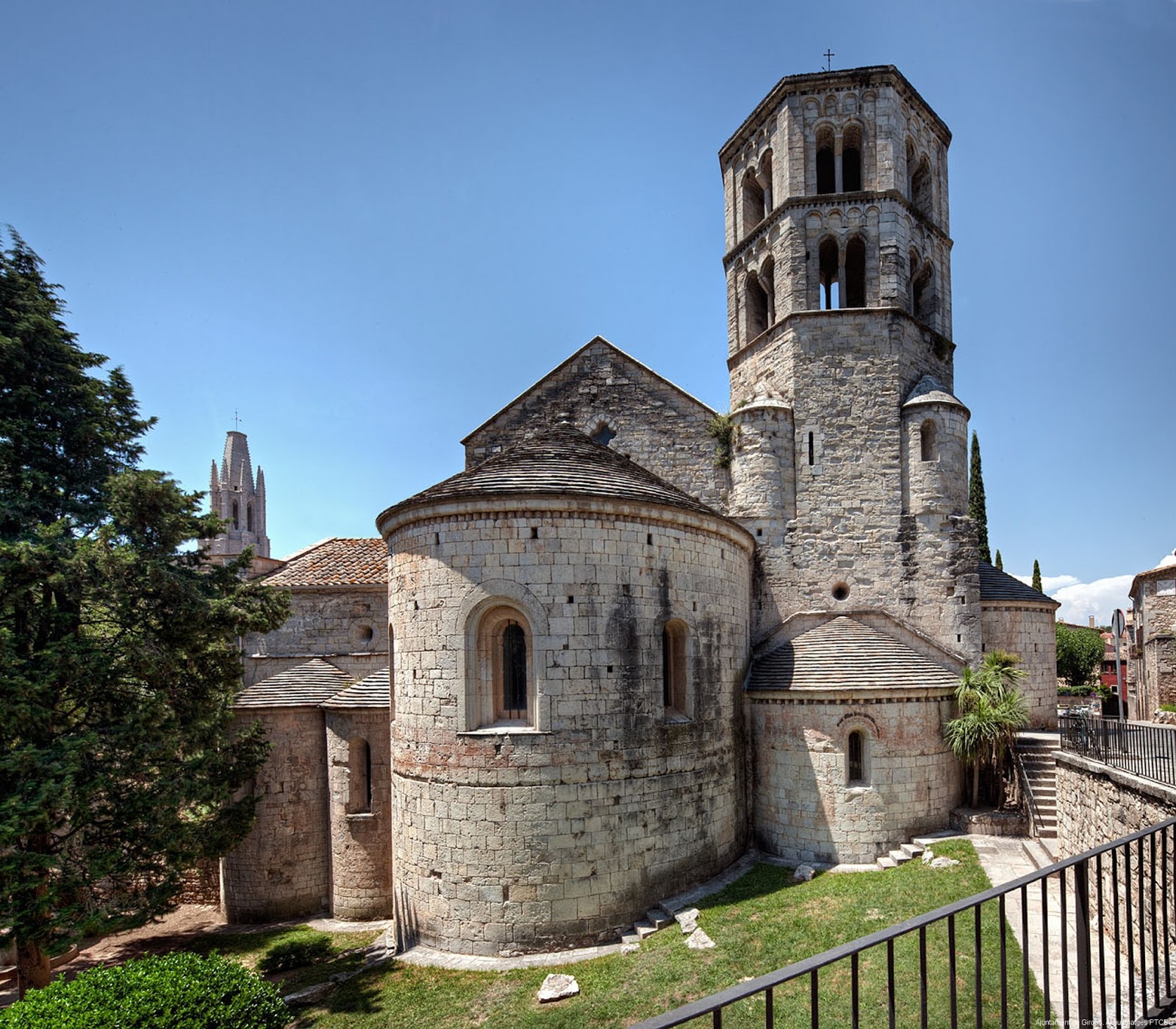 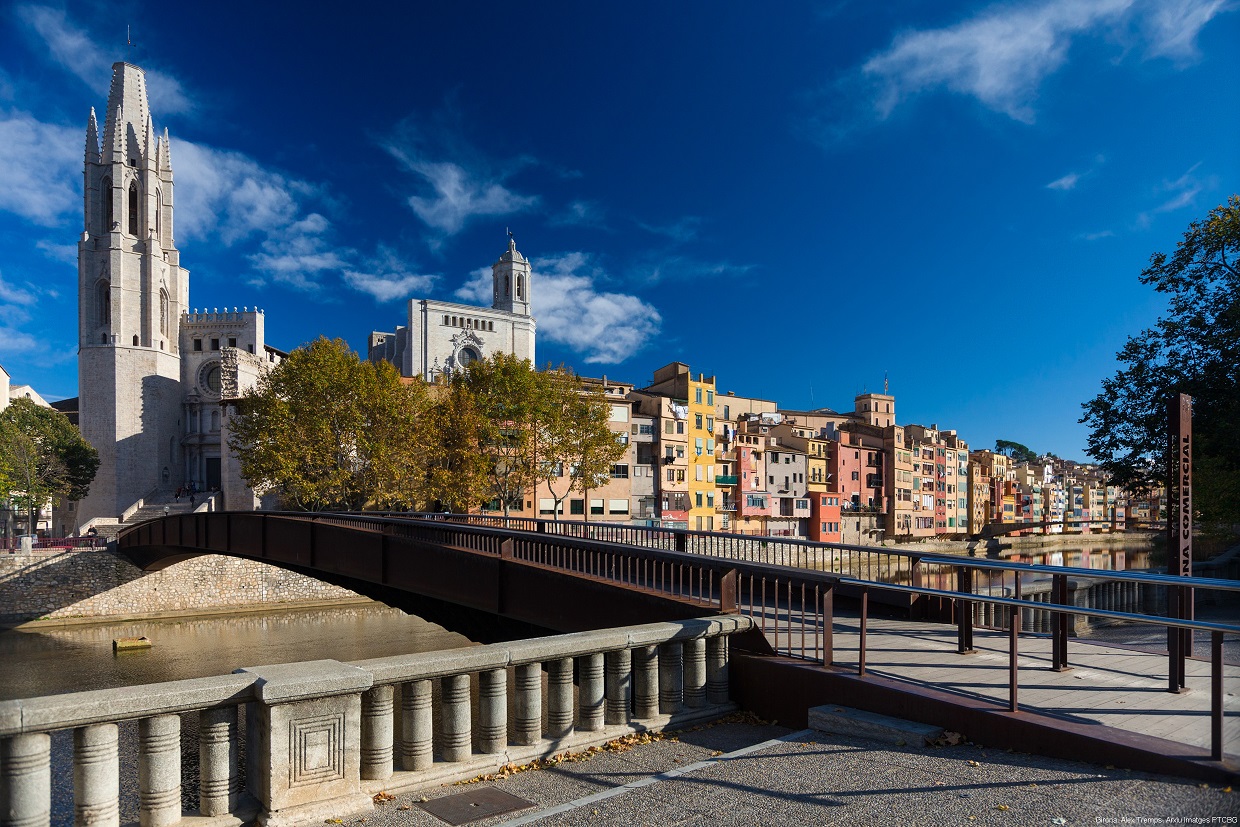 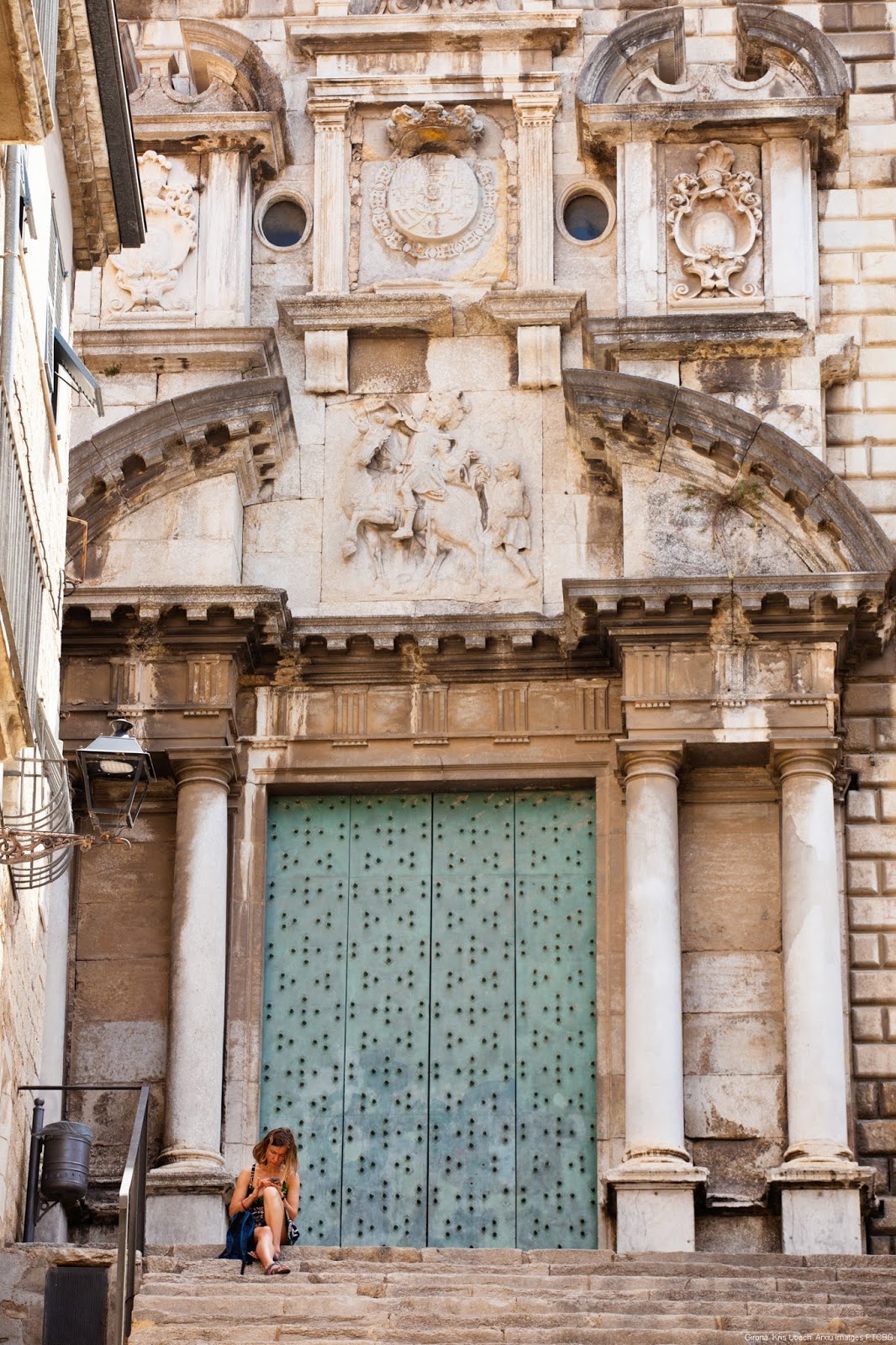