From Cannes 2019 to Gemplex - Twosome 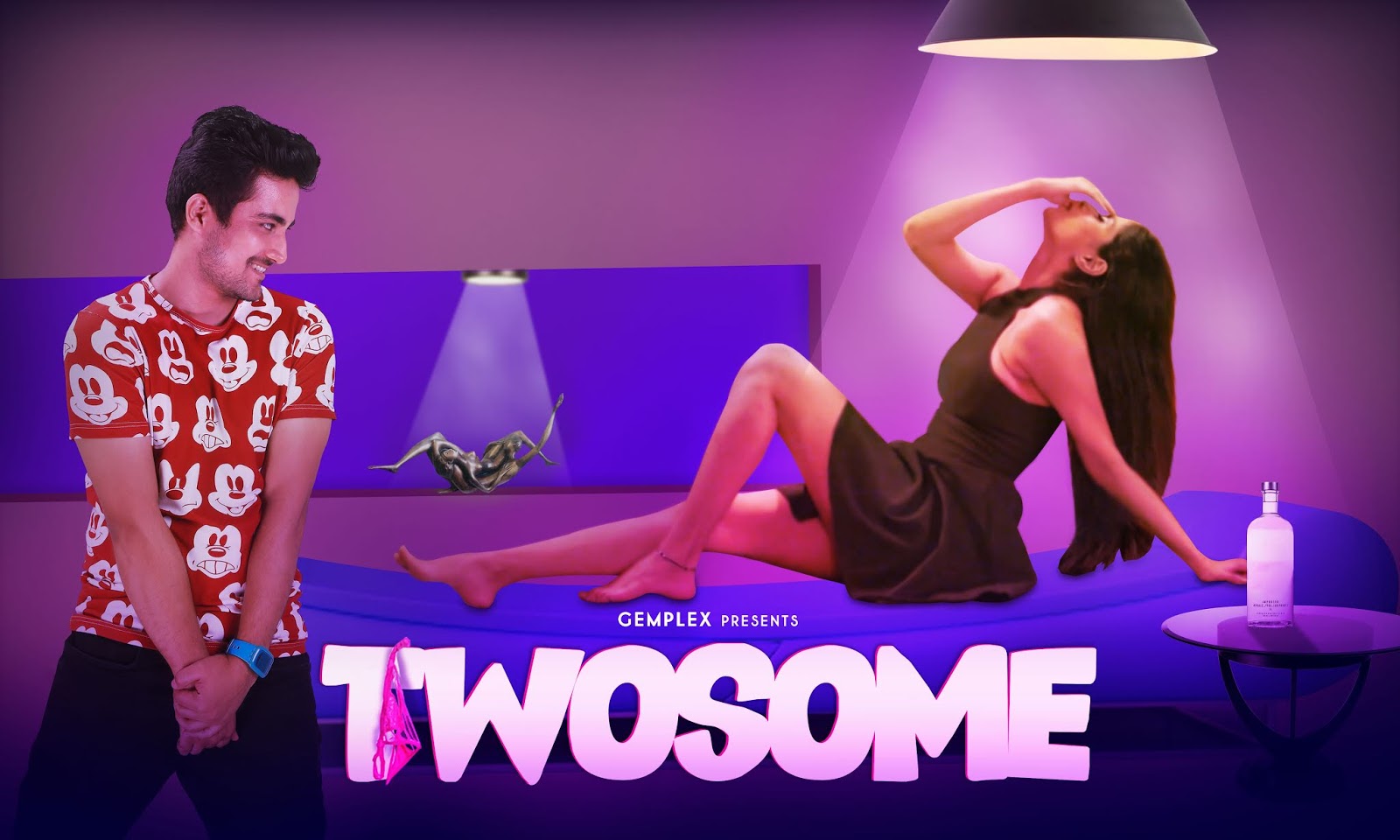 by Priya Jadhav
Gemplex released the official trailer of their upcoming quirky series "Twosome" in the presence of Director Udayyan Raathore and producer Divya Baghela Rathore. Twosome had earlier premiered at Marche Du Films Cannes Festival 2019 to a thunderous applause and a standing ovation from the audience.
As the title suggests, Twosome starring Rishab Raj Mehrotra and Preet Kunwar Choudhary is a quirky story about one night, two strangers and crazy happenings around them.
The director of Twosome Udayyan said "I am extremely happy to get my debut series released by Gemplex and am confident that it would create a mark on the digital space". Producer Divya Baghela Rathore adds "As Gemplex has a proven track record of releasing and distributing contents worldwide on their platform, Twosome shall travel places and win hearts". Writer Pankaj L Pandya elaborates "Twosome is about a series of strange events which unfold when two strangers get stuck with each other for an entire night. Both try to hide something from each other, but as the conversation grows with the night, things start to unfold in the most mysterious way". 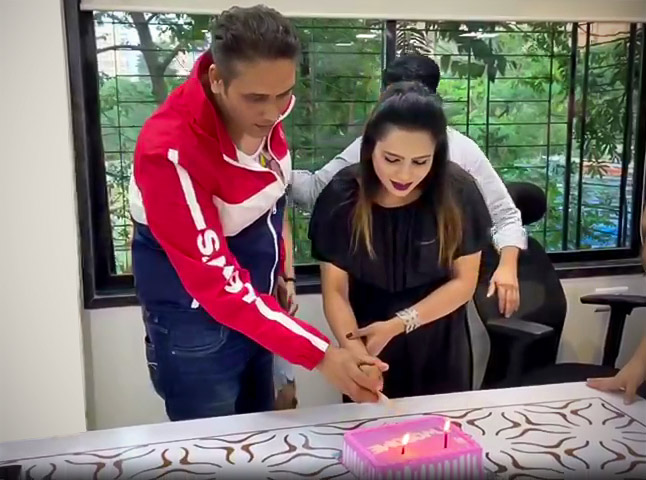