Israel Tourism conducts a roadshow in Chennai and Bangalore 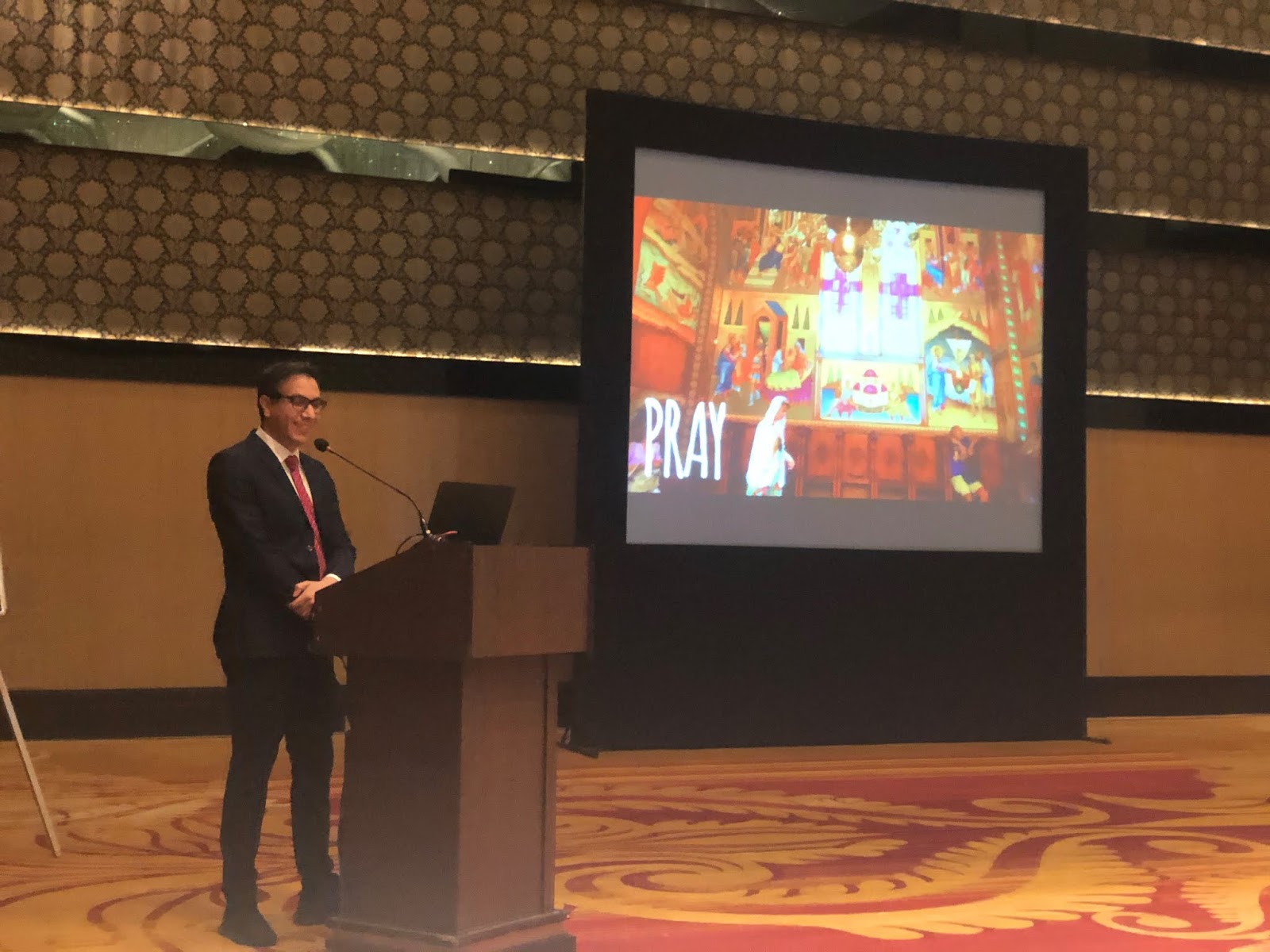 by Priya Jadhav
Israel Ministry of Tourism (IMOT) conducted a roadshow in Chennai on 25th November and another in Bangalore on 27th November to enhance commercial ties with the Indian travel trade fraternity in South India. In an effort to encourage growth momentum of Indian arrivals to Israel, the team interacted with over 300 key travel and tour operators, MICE providers and up-market leisure operators in both cities. The events commenced with a presentation leading to an interactive session with the IMOT team. The roadshows included an interactive workshop to aid trade members in planning itineraries and responding to customer queries. The Israeli delegation was led by the newly appointed Director of Tourism for India & Philippines markets, Mr. Sammy Yahia. Ms. Dana Kursh, Consul General of Israel to South India and Dr. Shai Moses, Consul for Trade & Economic Affairs were also in attendance and addressed the gathering in Bangalore.
Sammy is responsible to lead the tourism board’s initiatives in India while overseeing the development of policies and strategies to strengthen Israel’s reputation as a world-class tourism and travel destination. He brings great expertise and know-how to the role with extensive and holistic experience in tourism marketing, strategic government relations and investment facilitation.
Commenting on the roadshow, Mr. Sammy Yahia, Director, Israel Ministry of Tourism – India & Philippines said, “The arrivals from India have exceeded expectations in the last few years and we have seen the same trend in 2019. India currently stands third in Asia among the top source markets for Israel. While keeping the current momentum going, the idea is to aggressively work towards increasing connectivity between India & Israel by introducing new airlines to service the route. I am thrilled with this new position and foresee ample opportunities for us to push boundaries to attract the dynamic Indian traveller”.
Israel Ministry of Tourism participated in various trade fairs and exhibitions this year including APEX, MILT, EXITO and SATTE to showcase the dynamic offerings of the destination to the travel trade community thereby luring travellers to consider Israel for a leisure holiday. Alongside, Israel has also quickly become Middle-East’s newest business tourism destination, gaining popularity with the Indian corporate and MICE segment. MICE travel to the country is booming at a steady pace as a YPO delegation travelled in September this year while a 25-person delegation from Aries Agro Limited also visited Israel in September. A massive MICE movement was the CREDAI 19th NATCON 2019 hosted by CREDAI Telangana & CREDAI Andhra Pradesh in August that witnessed over 850 attendees.
Over the years, Indian cuisine has also taken centre stage with many celebrity chefs and culinary experts visiting the country for menu engineering, special collaborations and food festivals. While Chefs like Sanjeev Kapoor, Thomas Zacharias, Manish Mehrotra and Rakhee Vaswani have travelled to Israel in the past, winner of Master Chef India, Chef Shipra Khanna visited the country for the Indian Culinary Festival at the Sheraton Tel Aviv in July this year. Hosted by the Embassy of India, Chef Khanna recreated flavours of India with the hotel’s Executive Chef for a special menu during the festival showcasing the best of India’s authentic dishes.
Israel offers a plethora of things to do and see to cater to the discerning traveller. From the historical city of Jerusalem to the beach city of Tel Aviv; from the Dead Sea, the lowest point on earth, to the marvellous underwater marine life of Red Sea in Eilat, Israel is truly a dynamic destination.