Bangalore, 03 December 2019-- London, New York, Tokyo and Paris were again named the world’s most comprehensively attractive cities, in that order, in the Global Power City Index (GPCI) 2019 report published by The Mori Memorial Foundation’s Institute for Urban Strategies, a research body established by Mori Building, a leading urban developer in Tokyo. Since 2008, the annual GPCI report has been ranking 40 or more major cities in terms of “magnetism,” or overall power to attract creative individuals and enterprises from around the world. Cities are rated in terms of 70 indicators in six categories (functions): Economy, R&D, Cultural Interaction, Livability, Environment and Accessibility. In an effort to deal with changes in the conditions surrounding global cities, the GPCI is continuously improving its indicators and data-collection methods.
Amidst increasing opacity in the global economy and rising awareness of environmental issues, London saw its comprehensive score fall after eight years of holding onto the top position in the GPCI. The city marked a decrease in “Nominal GDP” and “World’s Top 500 Companies,” perhaps due to confusion surrounding the Brexit negotiations. Nevertheless, London still possesses superior strengths overall, with 12 of its 16 indicators in Cultural Interaction placing in the top 5. 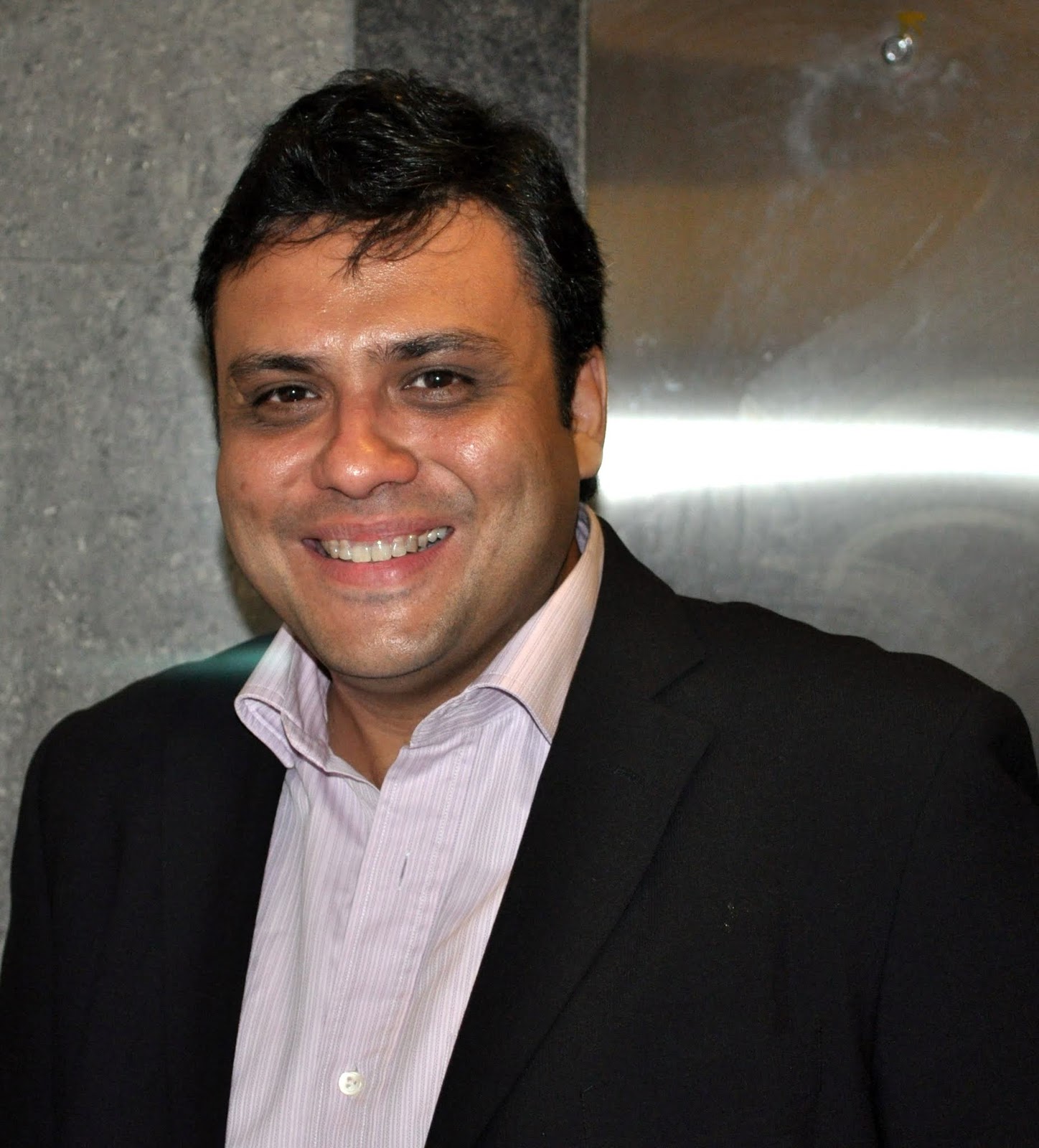 Hemin Bharucha, Chief Representative India, London & Partners said “With a truly global talent pool, strong connectivity with the rest of the world and a thriving cultural scene, it’s no surprise to see that London has maintained its top position in the Global Power City Index 2019 for the eighth consecutive year. London is a great destination for Indian businesses looking to expand internationally and India ranks amongst the top three investors in London. 850 Indian companies have a presence in the UK of which 432 are based in London. We have seen the likes of Ola, OYO and TMW recently announce investments in London and we look forward to welcoming more Indian businesses to our great city.”