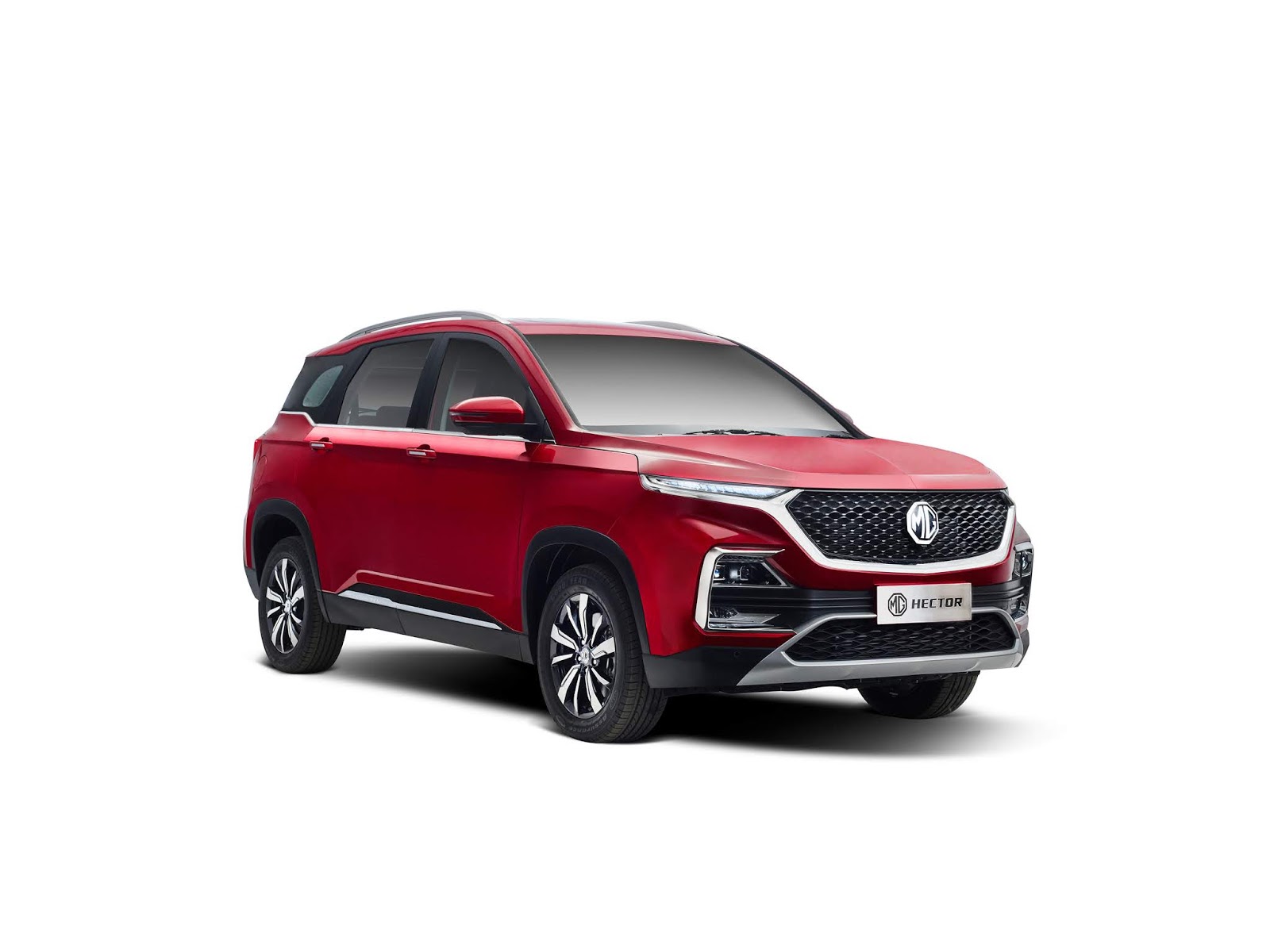 by Priya Jadhav
New Delhi, December : Underlining its growth momentum, MG Motor India has revealed the latest monthly sales figures for MG HECTOR, the country’s first internet car. In November 2019, the marquee carmaker recorded retail sales of 3239 units.
Commenting on the sales performance in November, Rakesh Sidana, Director – Sales, MG Motor India, said, “The sustained momentum highlights how our debut offering in India continues to win the hearts of our customers. As part of our commitment to customer satisfaction, we continue to work with our global and local component suppliers to ensure timely deliveries of the MG HECTOR. We are focused on expanding our service network to cater to the service needs of our customers.  Most of the expansion in the next few months will be on dedicated service outlets. We are looking forward to the unveiling of India’s First Pure Electric Internet SUV – MG ZS EV on 5th December,2019.
MG Motor India currently has over 150 centers across India, aims to further strengthen its network count to 250 centers by March 2020.
About MG Motor India: Founded in the UK in 1924, Morris Garages vehicles were world-famous for their sports cars, roadsters, and cabriolet series. MG vehicles were much sought after by many celebrities, including the British Prime Ministers and even the British Royal Family, for their styling, elegance, and spirited performance. The MG Car Club, set up in 1930 at Abingdon in the UK, has thousands of loyal fans, making it one of the world’s largest clubs for a car brand. MG has evolved into a modern, futuristic and innovative brand over the last 95 years. MG Motor India has commenced its manufacturing operations at its car manufacturing plant at Halol in Gujarat.