CREDAI LEADERSHIP TO HERALD A NEW ERA IN REAL ESTATE 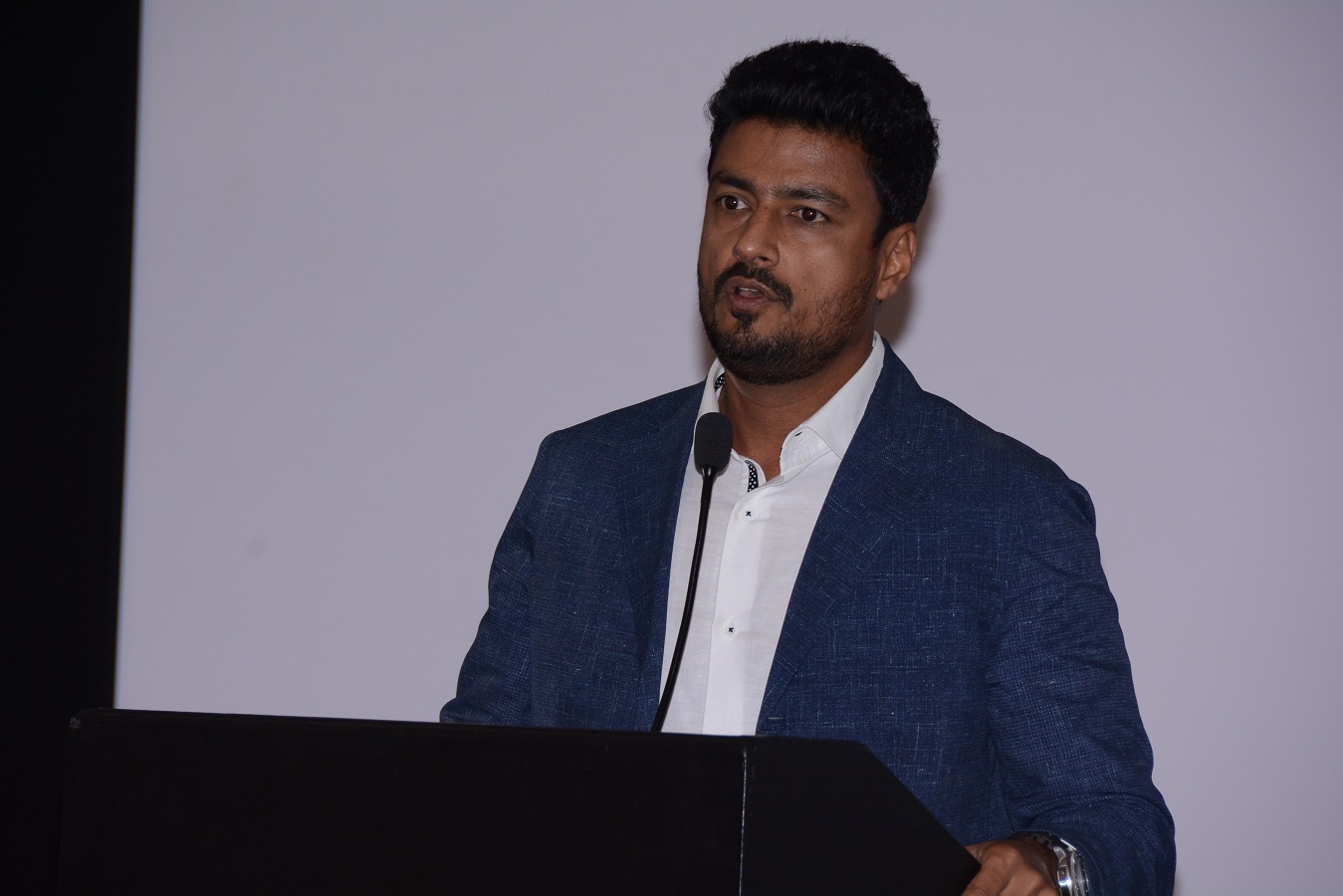 Extends support to the Government’s Mission of Housing for All by announcing the launch of 250 Affordable Housing Projects across India
The New Leadership under Shri. Jaxay Shah will focus on Affordability, Accountability, Employment and Revenue generation for driving growth in the real estate industry

by Suman Gupta
Mumbai April 4, 2017: Showing solidarity for the Government’s Mission of Housing for All, CREDAI today announced the launch of 250 affordable housing projects across India under the leadership of Mr. Jaxay Shah – President Elect, CREDAI. The Project aims to launch more than 200 affordable housing projects through CREDAI members, under the purview of the various CREDAI State or City Chapters according the guidelines laid down by CREDAI National. Through this initiative, CREDAI aims to create a considerable inventory of affordable housing so as to enable consumers and its member developers to take benefit of various government incentives announced for the segment as well as tackle the shortage of housing in the country.
The real estate sector is the second largest employer, which contributes 9% to India’s GDP. It is one of the largest seasonal employment providers in India next only to agriculture, creating more than 45 million jobs either directly or indirectly. In the coming years, real estate and construction sector is set to become the prime employment generator in India, registering the maximum rise in human resource requirement from 2013-2022, according to National Skill Development Corporation (NSDC) as there is an estimated need of around 76.5 million workers in the building, construction and real estate sector by 2022 and  Affordable housing alone is expected to need 38 million workforce by 2030 from 29 million at present, predictably becoming the key job creator in the industry. 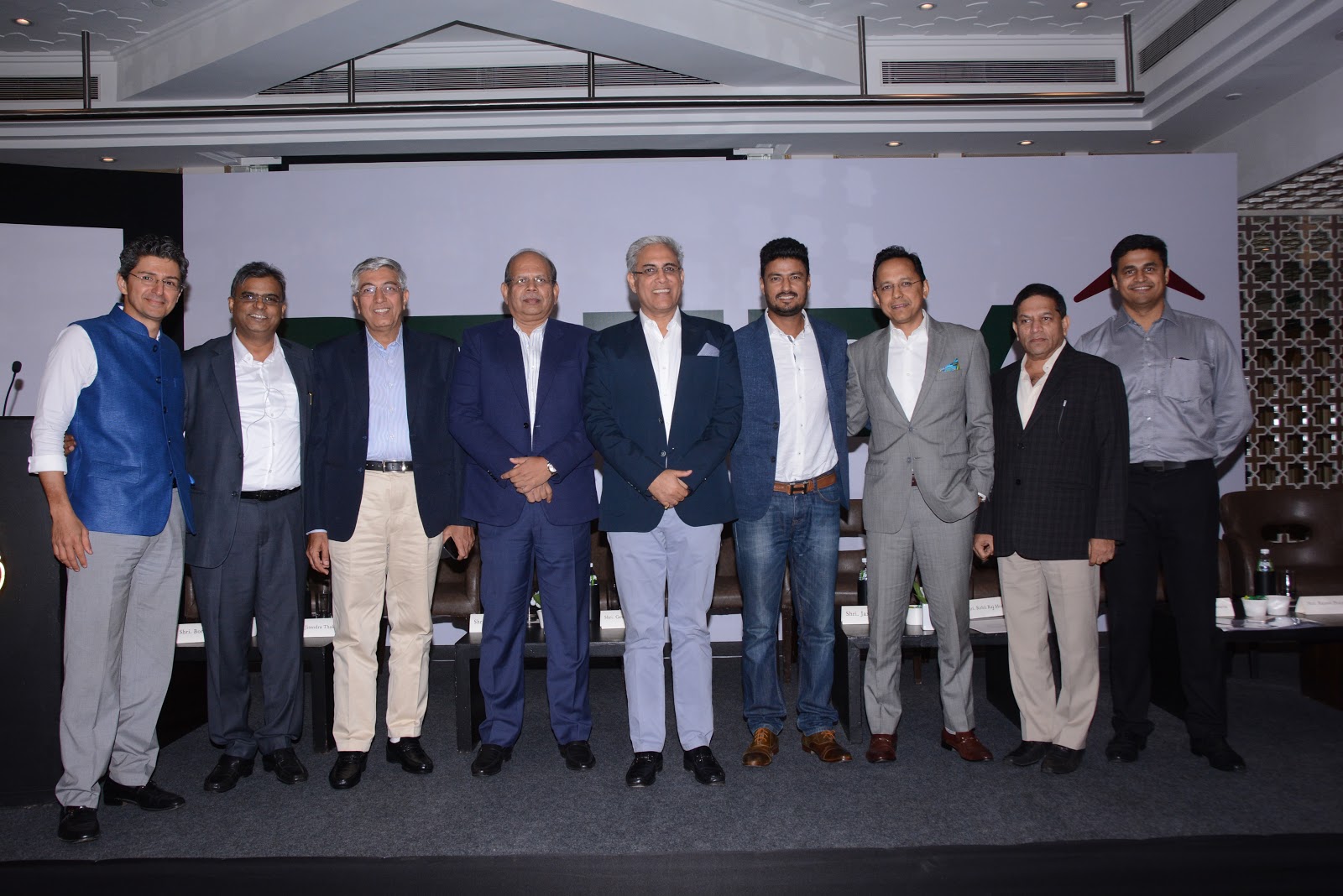 Realizing this potential of the Real Estate Industry, CREDAI is mobilizing its member developers to join the ‘Housing for All’ mission and undertake affordable housing projects to achieve the Government’s vision. At the same time, CREDAI also understands the value of robust processes and new policy reforms such as awarding infrastructure status to affordable housing, RERA and GST for unlocking the full potential of the sector, as an industry as well as an investment option. In this regard, Mr. Jaxay Shah’s team will be working collectively on their four key pillars of affordability, accountability, employment and revenue generation to create a holistic growth environment of the industry that takes into account all stakeholders and consumer needs to ensure that the sector and the economy are on the path of sustainable growth, which is spearheaded by transparent, professional and financially viable businesses.
Highlighting the work down by CREDAI and its members in the past two years, Mr. Getamber Anand – President, CREDAI, said, “The real estate sector has seen its share of ups and downs in the past two years. With RERA, GST and Demonetisation, 2017 is marked as one of the most crucial years for the sector. CREDAI welcomes the transition and believes that Mr. Jaxay Shah’s team is fully prepared to take ahead what has begun and consolidate the sector into a transparent, accountable, professional and financially viable industry.”
Mr. Jaxay Shah – President Elect, CREDAI, added, “It is truly a Naya Daur for the sector as finally we will be able to realize the full potential of the sector. Going forward, our Team will strive on our core pillars of affordability, accountability, employment and revenue to ensure that the contribution made by the sector towards the economy and ‘Housing for All’ will not only match, but exceed expectations Speaking on behalf of the New Team at CREDAI I feel that this is a good time for the sector and we understand our responsibility. It is this commitment to our responsibility that has driven us towards the endeavor of 250 Affordable Housing Projects wherein CREDAI members will launch affordable housing projects under the purview of various CREDAI City Chapters under the criteria laid down by CREDAI National. We have set out to establish a model and accelerate the affordable housing segment, especially in the post budget scenario where the demand for the same has been highlighted and incentivized.”
Mr. Shah concluded, “Mr. Anand and his team have a set an excellent example and we have to set that as a benchmark going forward, helming the weight of the sector and the expectations that will come with this new age.”
About CREDAI

Established in 1999, The Confederation of Real Estate Developers’ Association of India, better known as CREDAI, is the apex body for private real estate developers in India, representing over 11,500 developers through 23 states and 163 city chapters across the country. CREDAI has organized the industry and is accepted as trusted partner with Government representatives, policy makers, investors, finance companies and consumers.