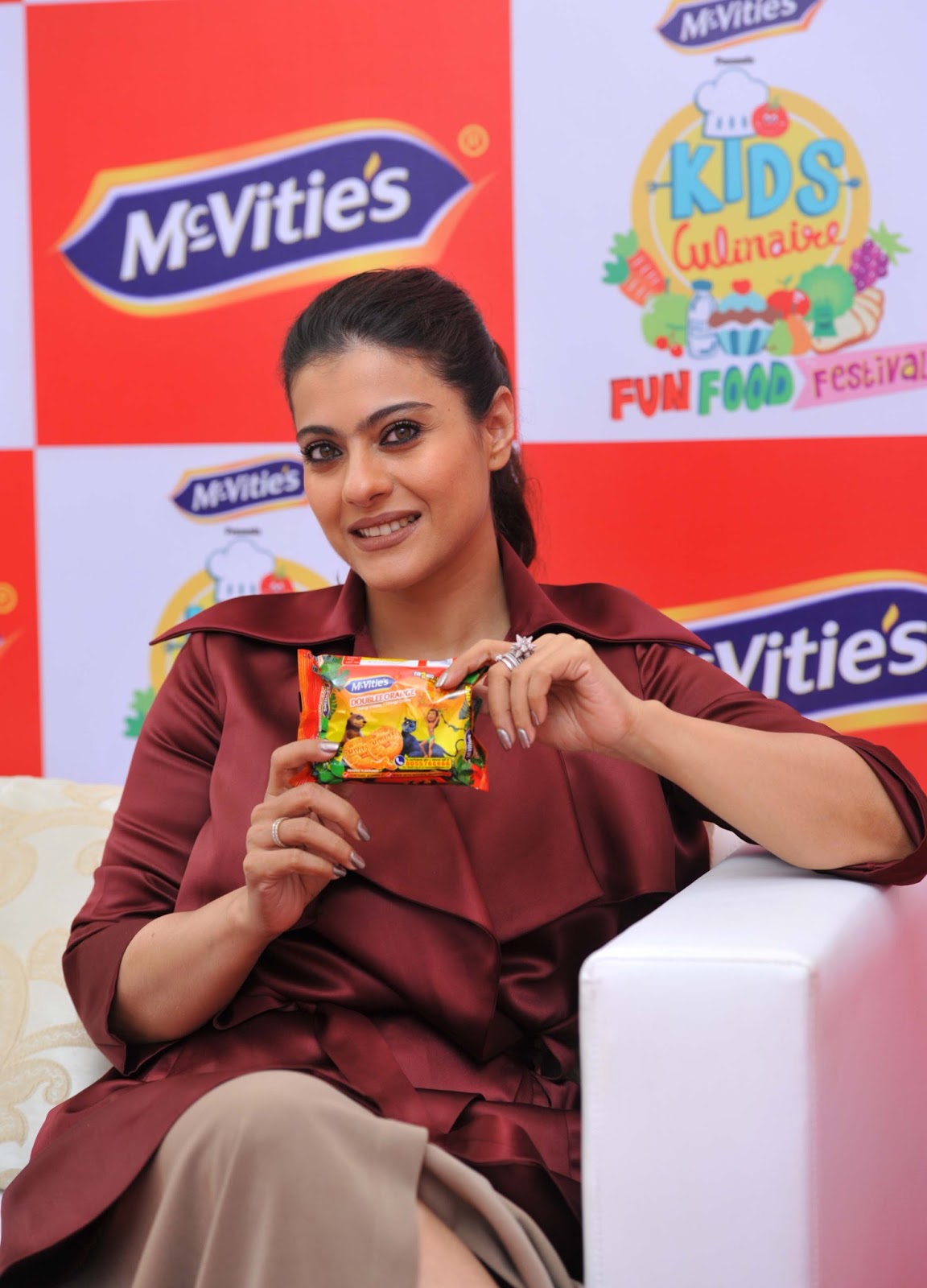 
Mumbai, April 1, 2017 : pladis India, one of the well known biscuit companies, has announced the launch of cream sandwich biscuits, under its iconic brand McVitie’s. With this launch, pladis India widens its consumer base with tasty creamy biscuits. The new launch is supported by an innovative packaging that will engage consumers to watch interesting Jungle Book webisodes and win many exciting prizes.  During the Mumbai launch, McVitie’s also announced the names of lucky winners spread across metro cities from the first phase of campaign. The campaign will be further advanced through engagement with parents and their kids at schools in various metro cities of India this summer.  McVitie’s Creams will be available in four flavors – Chocolate, Orange, Vanilla, and Strawberry; and extend the brand’s offering in the creams segment. 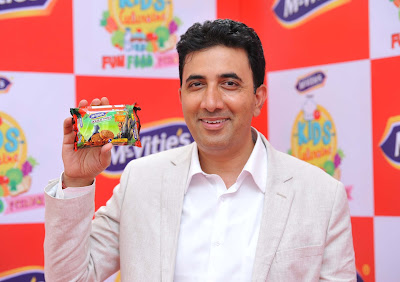 Speaking on the launch of McVitie’s Creams, Abhishek Sharma, President pladis India (McVitie’s), said, “pladis is one of the world’s leading biscuits companies and India is a top priority for us. We see tremendous opportunity for growth in the Indian biscuit category. Since the launch of McVitie’s brand in India in 2010, it has gained strong consumer equity in the country, making it one of India’s loved biscuit brands and the choice of the health conscious.

With consumer preferences and needs changing with time, McVitie’s Creams seek to leverage this equity, and offer consumers an option of cream biscuits with more flavours. Kids also get to engage with The Jungle Book with the Eat2Win promotion across the creams range.” McVitie’s Creams will be available in seven SKUs across the country in grocery stores and modern retail outlets, and will be available in a pack size of 70 grams, priced at Rs 10 price and 100 grams for Rs 20. 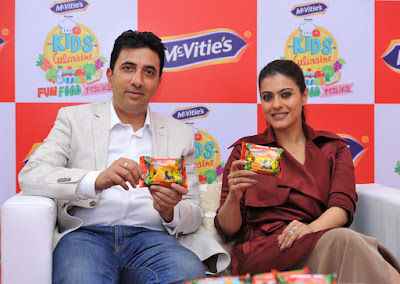 The range was launched by Indian cinema actor and McVitie’s brand ambassador, Kajol Devgn in Mumbai. Marking the launch of McVitie’s Creams, Kajol Devgn said, “McVitie's biscuits remain a firm favourite for the health and taste conscious consumer. McVitie’s Creams surely is a ‘great tasting yummy biscuit’ and will certainly appeal to the kids seeking a tasty experience, with the goodness of natural ingredients.” 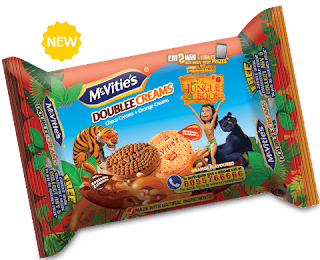 The launch will be promoted by an integrated marketing campaign which will include a disruptive visibility strategy in modern and traditional trade stores. McVitie’s Creams packs come with a QR code, which will allow kids to watch webisode of The Jungle Book. A new webisode will be released every week. Consumers also stand a chance to win daily assured gifts and one tablet every week under the promotion “Eat 2 win”. The campaign was launched in Delhi in March and will run for nine months.

About pladis: pladis is one of the largest food snacks company globally. It is a part of the Yildiz Holding, the largest food company in Turkey, head quartered in Istanbul. pladis has internationally recognised biscuits and confectionary businesses with global brands and regional jewels - Godiva Chocolatier, McVitie’s Biscuits, Ülker and DeMet’s Candy Company. With the strength of 26,000+ employees, pladis promises happiness to the world in every bite. pladis India operates in the category of biscuits under the brand name McVitie’s. Entered India in 2009, it is now a well-known brand in India with retail sales of Rs. 200 Crs+, growing double-digit ahead of the biscuit category. The original McVitie’s Digestives biscuit is one of the leading brands in the healthier biscuit category, and McVitie’s has ownership of Whole-wheat in this space. pladis India is now widening its consumer base to be a household brand name with its extended play in taste led segments of biscuits – creams, cookies. Its ambition is to operate like a full-biscuit player with consumer offering in all sub-segments of Biscuits over the next 3 years.