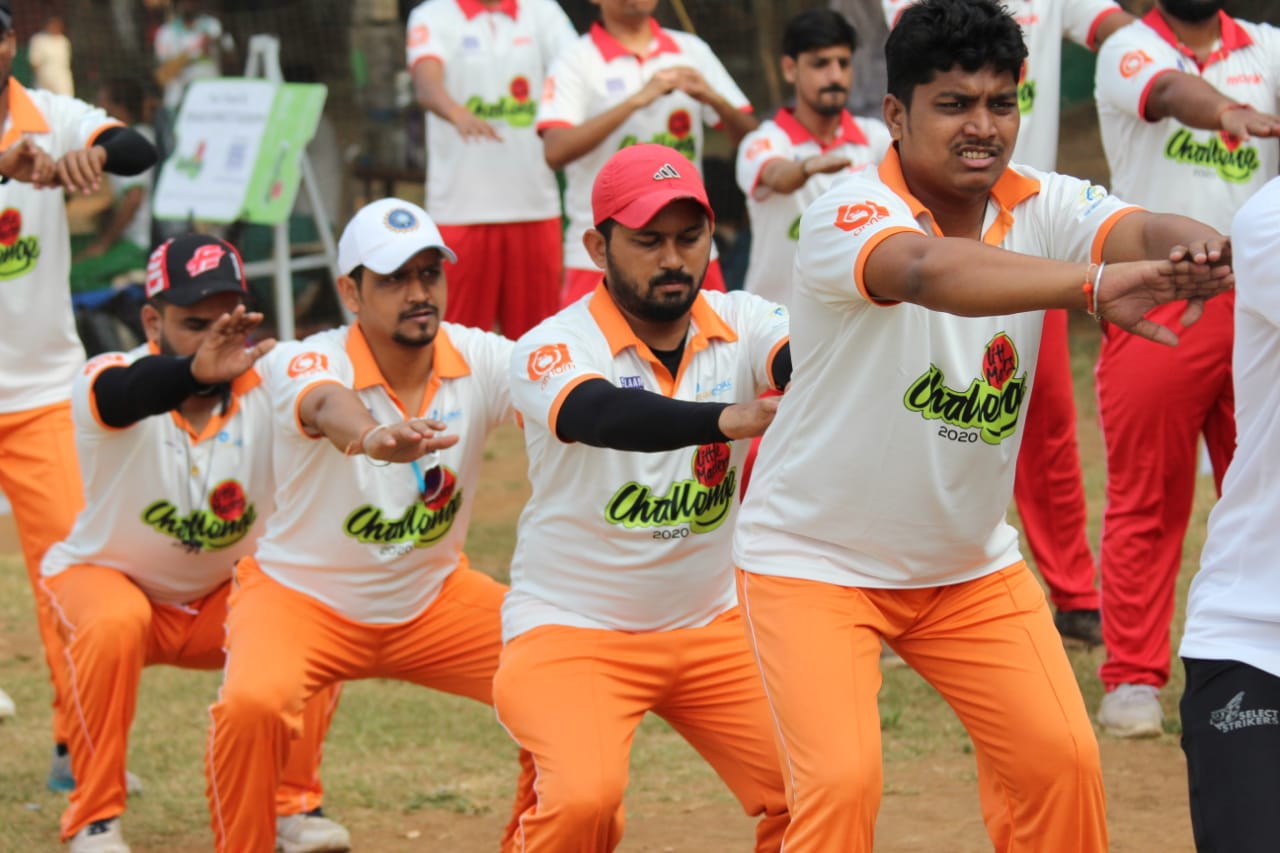 Aid gathered through the Corporate Change Maker Tournament to

be used to fund the training of students from Salaam Bombay

Mumbai, December ‘19: At a time when actively involving employees in a company’s CSR activities is the latest norm, Mumbai’s historic Oval Ground witnessed a special event of the kind on Friday.

The Corporate Change Maker Tournament organised by NGO Salaam Bombay Foundation saw as many as 120 employees from 10 of the biggest names from India Inc including Tata Realty, Trent Ltd, IndoStar, CLP India, Team Global, Monk Media, Kaya Clinic, NSFO, Investec and ELP,  coming together to play league format cricket matches. The aid gathered through the tournament will be used directly to fund the training of students from the Salaam Bombay Sports Academy. The Sports Academy empowers the city’s underprivileged children by providing them experiential platforms of learning through high-class training and performance opportunities. It is run by eminent professionals in their respective fields with a team of assistant coaches.

The event resembled a sporting carnival that was superbly managed by 15 alumni of the Salaam Bombay Sports Academy. It brought together different people from varied backgrounds on one platform to celebrate sportsmanship. Some of the highlights of the tournament, other than the nail-biting matches, included the warm interactions between the corporate players and the Salaam Bombay Sports Academy students along with health and nutritional-related fun activities in association with sporting partners Gold’s Gym. 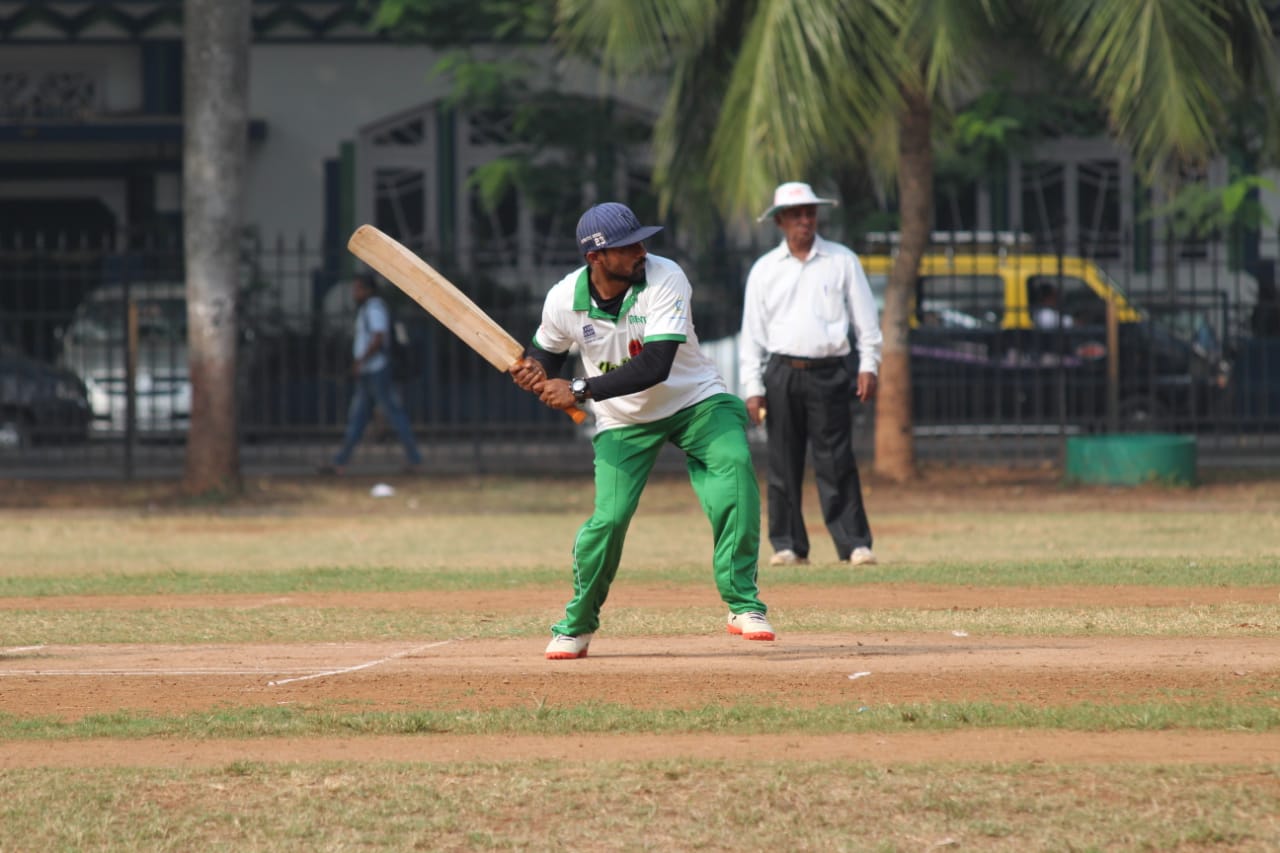 The finals of the Corporate Change Maker Tournament will be held on December 13 and the winner of the tournament will play with Salaam Bombay Sports Academy’s cricket alumni at the iconic Brabourne Stadium on January 31, 2020. The grand final will be witnessed by an enthralling audience of over 2500 students from the BMC schools.

The Corporate Change Maker Tournament began last year with just three corporate teams competing. This year, the number more than doubled with several other companies putting their best foot forward to encourage the development of sports among children from resource-poor backgrounds. What sets the event apart is the fact that unlike other corporate tournaments, the Corporate Change Maker will not simply focus on the competitive spirit. It instead aims to merge the country’s enormous love for cricket with a social cause.

More importantly, participating companies are not just sponsoring the initiative or donating money. They are encouraging their employees to personally engage at the grassroots level and offering them a special experience. Incidentally, such initiatives are known to work well in creating a positive environment for the company’s growth as well. 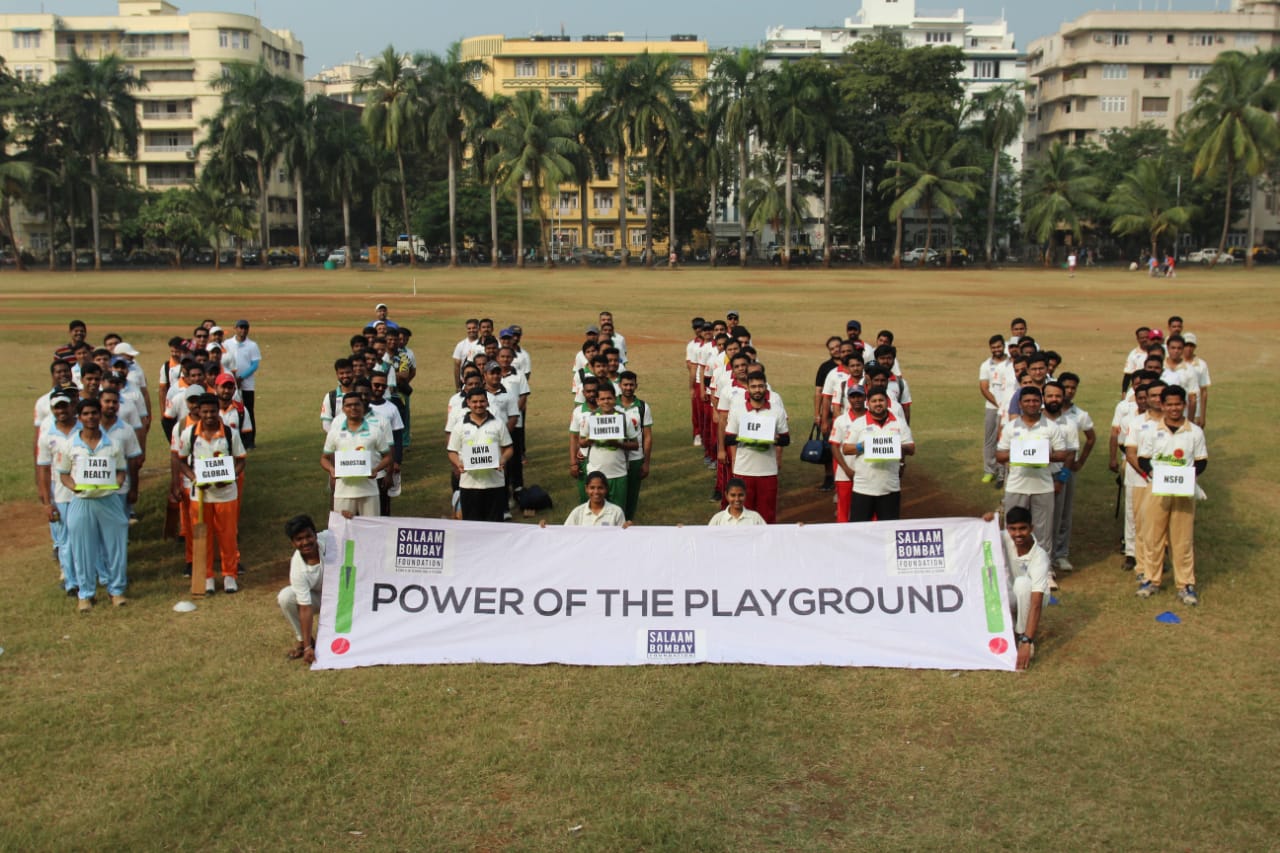 Speaking about the event, Gaurav Arora, VP, Salaam Bombay Foundation said, “At the Salaam Bombay Sports Academy, we have always viewed sports as a medium of change. We believe it is the best avenue to teach life skills like leadership, discipline, teamwork etc to the youth. Our focus has always been on giving them the chance to experience the power of the playground and empowering them. In the recent past, we have managed to take the sports to more than 6,000 adolescents across Maharashtra.”

About Salaam Bombay Foundation: Salaam Bombay Foundation (SBF) is dedicated to keeping children tobacco-free by empowering them to refuse tobacco and become change agents in their communities. To make this vision a reality, SBF works at the individual, community, and policy levels. SBF adopts a holistic approach to designing its programs based on an understanding that tobacco addiction is a result of multiple factors: low self-esteem, lack of refusal skills, inability to deal with peer pressure, alongside societal norms, industry practices, and tobacco control policies. With this understanding, SBF’s work focuses on four program areas:
·  Empowering children to refuse tobacco and become change agents
·  Engaging policymakers and administrators to support tobacco control policies
·  Increasing public awareness on the harms of tobacco via mass media campaigns
·  Building capacity of local leaders to join the tobacco control movement