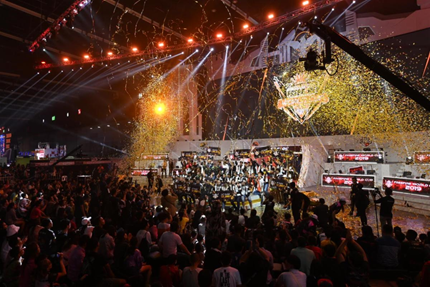 With a focus on accessibility and ease-of-play, Free Fire has quickly become a global favourite

Free Fire allows users to enjoy the premium mobile battle royale experience on almost any smartphone, and its quicker gameplay with smaller maps offers an engaging and immersive experience every round. The social and interactive elements of Free Fire, including  its unique guild system and story arcs for main characters in the game, ensure  players are always enjoying the game with those around you.

Free Fire’s deliberate design and social gameplay has grown rapidly to become a favourite all over the world. As of May 2019, Free Fire has more than 450 million registered users, and over 50 million peak daily active users. Free Fire was the third most downloaded mobile game and the most downloaded battle royale game globally across the Google Play and iOS App Stores combined in the second quarter of 2019, according to App Annie. It also continued to be the top ranking game by monthly active users in Latin America in the second quarter, according to App Annie. 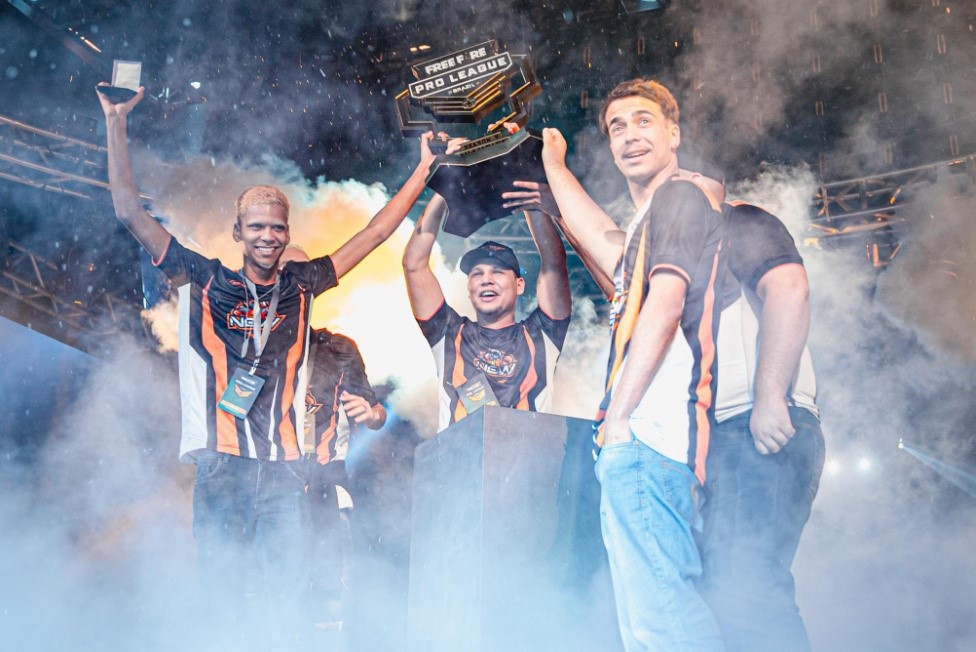 About Garena: Garena is the leading games developer and publisher in Southeast Asia, Taiwan, and Latin America, and has expanded into other fast-growing markets globally.

For more information on Garena, please visit https://www.garena.com. To find out the very latest on Free Fire, head on over to https://www.facebook.com/FreeFireIND/.