France By French on a mission to make Indian travellers experience the authentic France through offbeat destinations. 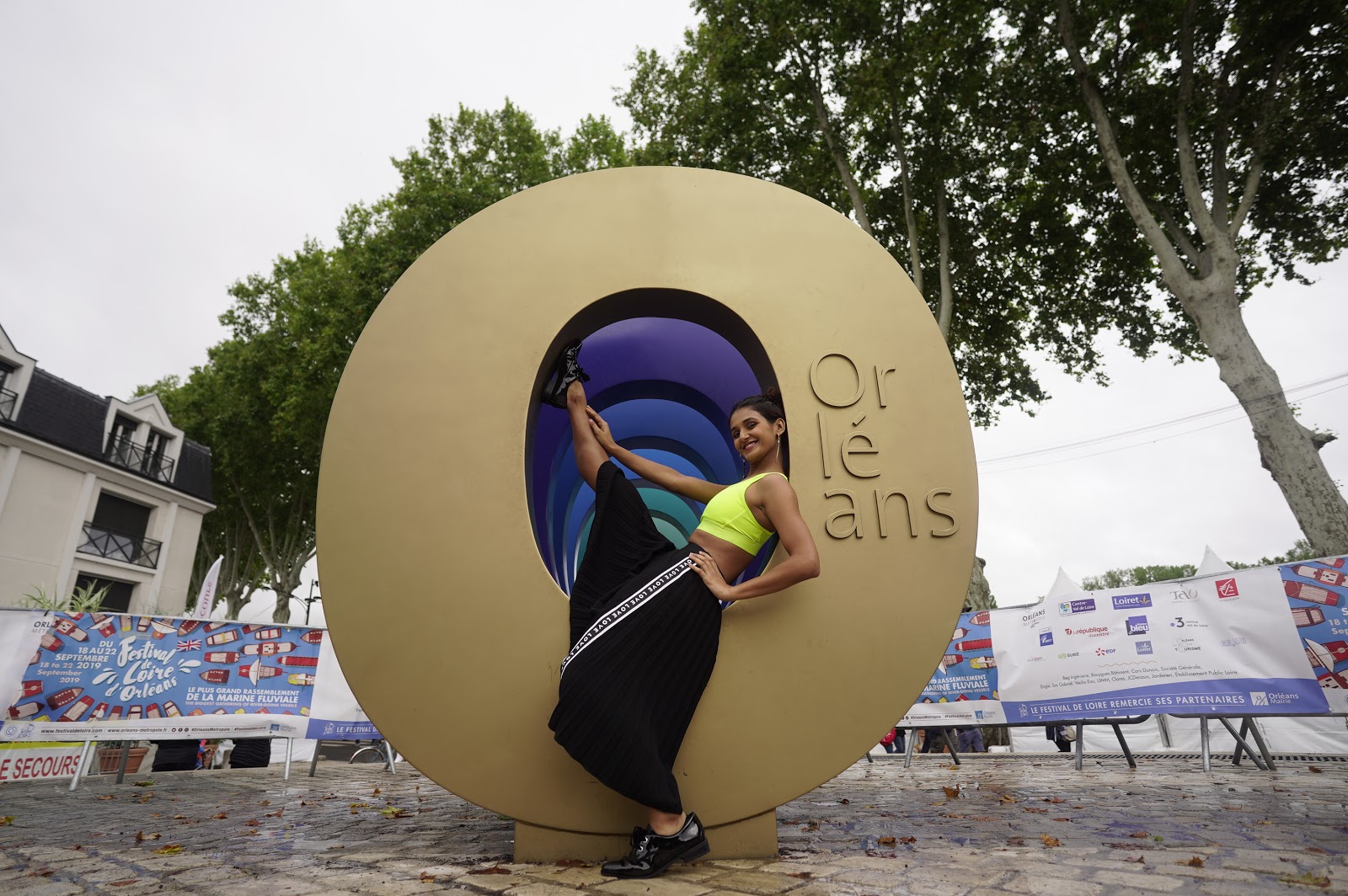 by Priya Jadhav
Mumbai: On the occasion of world tourism day, France by French which is a French-Indo team curating travel experiences to France. Shared their thoughts on the fact how the experiences they provide are handpicked by locals and assisted by locals as travel buddies during the vacation to make clients experience more comfortable and exciting.
Paul Martin and Apoorva Uniyal, two travel enthusiasts, realized that for almost 80 percent of India France means only Paris. And when they travelled in India with the help of the other counterpart they realised that so much more can be discovered when travelling with locals, it was then that France by French was founded. The foundation stone was their sheer love towards travelling and exploring new cultures. 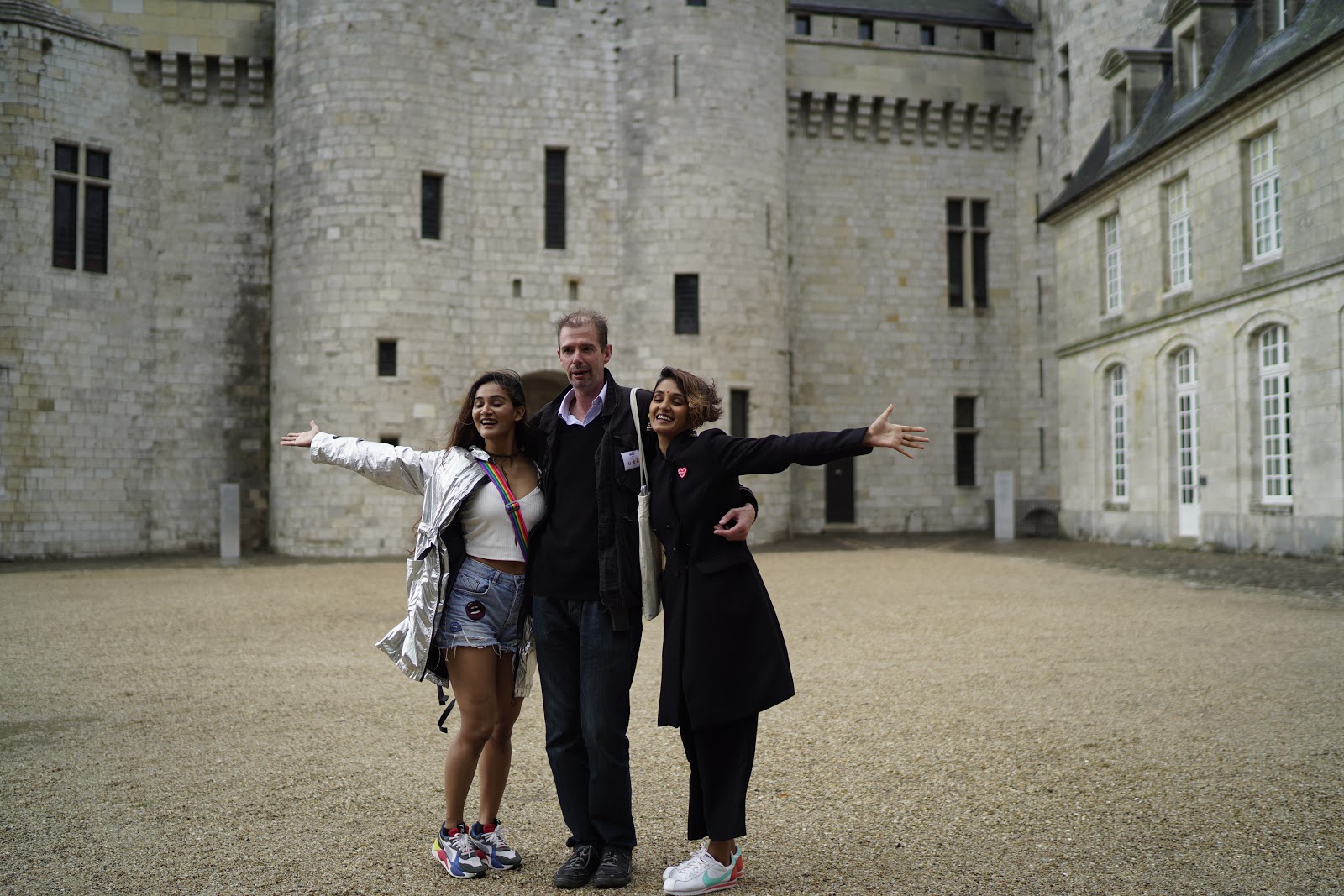 Paul who oversees the business and operations for the brand in France has graduated from the top 10 Engineering universities of France, as a professional his job entailed project management as a team leader for teams in both France and India. He was associated with various multinational companies.

Apoorva Uniyal comes with 8 years of experience in marketing and a plethora of successful campaigns and one Cannes nominated campaign, which was conceptualized and executed during her tenure in PUMA India. She holds Masters in Brand Management and Communication from Milan which allowed her to do projects for brands like 55 DSL, Deborah, and Max Mara and gain knowledge about the European market, life, and culture hence her deep knowledge about Indian and European market.
France by French is here to promote France as a Mono destination to the Indian consumers, after the few initial months of operating in the industry they realized that consumer needs to be educated about the hidden gems and off best destinations that France has. France has any kind of terrain, interest, activity to cater to for a discerning traveller. From French Alps to beaches, from sand dunes next to oceans to national parks, from F1 races and eminent painter Monet to renaissance castles and Champagne, France does have it all!
Apoorva, when asked about her interesting concept said that “This I will not call a concept rather it is an experiential brand that we have created and the belief behind the brand is deeply rooted in providing the consumer with authentic local French experience. I believe that travel should not just be considered a leisure activity rather travel should be an enriching experience that opens up an entirely new world which is unknown and unexplored.
Paul who takes care of the French wing of the brand said “Like any other travel enthusiast I was helping my friends in India pick the best travel packages to explore France and quickly realised that most of the travel companies provide the cookie-cutter packages or cover very few destinations in France. Through France by French we aim at making people experience the true essence of France and explore its rich culture and heritage just like a French”A