On The Occasion of Cardiomyopathy Awareness Month & World Heart Day 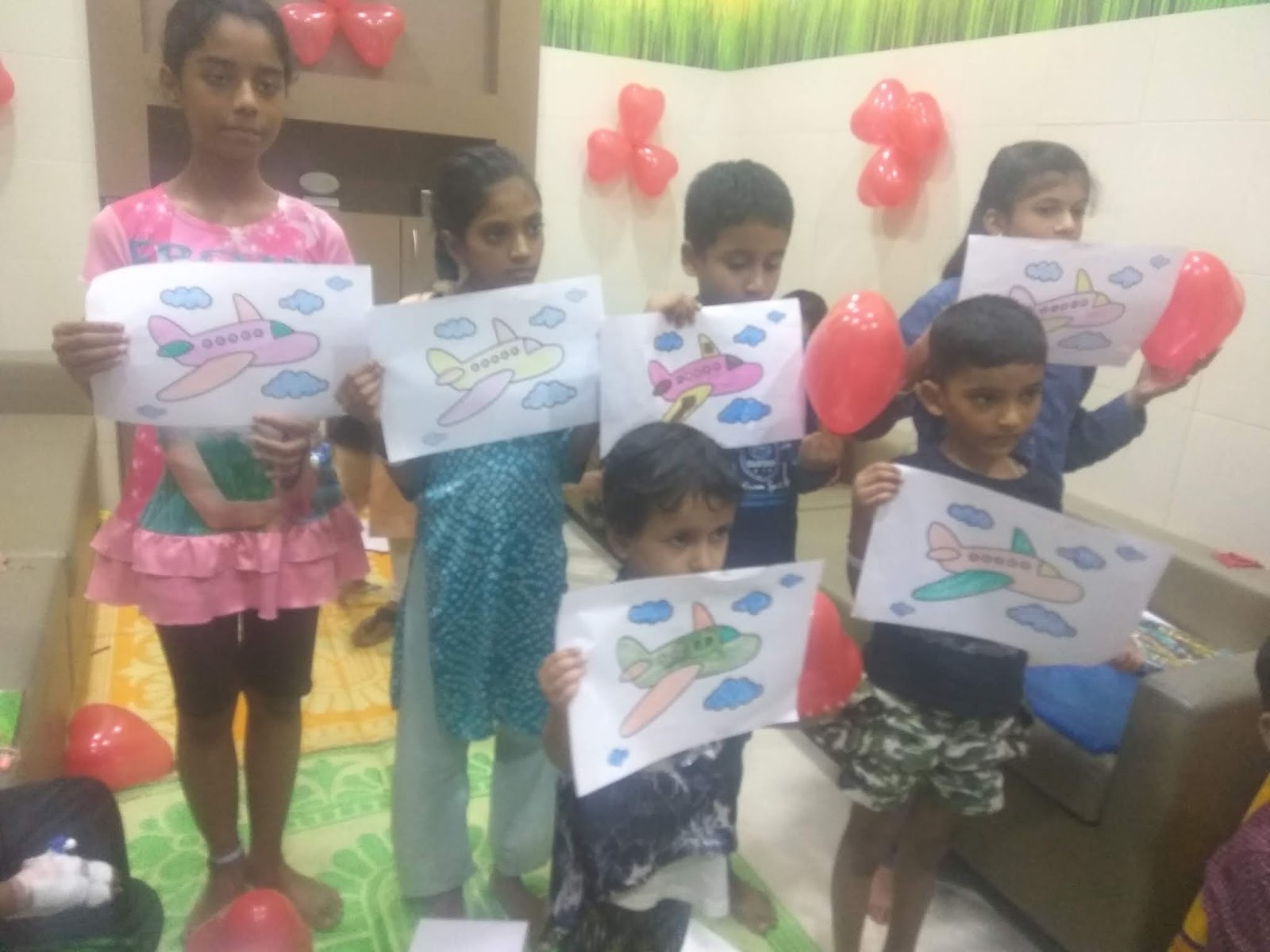 by Priya Jadhav
Post-Viral Infection, Cancer Therapy Or Dietary Nutrient Deficiency Are The Major Cause Of Cardiomyopathy Disease: Study
Wadia Children's Cardiac Center’s first-of-its-kind Cardiomyopathy and Heart Failure Clinic has managed over 100 cardiomyopathy cases till date
~29 children with infective, 27 cancer therapy-induced, 37 idiopathic, and 11 owing to other reasons with cardiomyopathy have been successfully managed~
~India needs to maintain a registry for cardiomyopathy patients ~
Mumbai,Sept 2019: On the occasion of cardiomyopathy awareness month, and World Heart Day, The Wadia Children’s Cardiac Center has released data of 100 patients suffering from cardiomyopathy at Cardiomyopathy and heart failure clinic which was launched last year at BJ Wadia Hospital. The clinic is the first-of-its-kind in a Paediatric Cardiology set-up in the country to offer an organized management for children with cardiomyopathy. To spread awareness about cardiac ailments, the patients came together in hospital and participated in the drawing competition.
As per the study conducted by the Drs and team At ‘Cardiomyopathy and Heart Failure Clinic’ in Wadia Hospital, 33 cases were with vitamin D and calcium deficiency, 29 were with infective, 27 were cancer therapy-induced. Few more were with metabolic disease and most were idiopathic (as the western statistics mention that 75% do not have a known cause of cardiomyopathy). In the study, 80 boys and 64 girls of paediatric age group were considered.
Cardiomyopathy in children can be either acquired (i.e. post-viral infection, cancer therapy or dietary nutrient deficiency) or inherited with either or both parents being affected. The symptoms include fatigue, feeling light-headed or dizzy, chest pain, shortness of breath, heart palpitations, nausea, and rarely sudden cardiac death, and children of any age can suffer from it.  It is certainly not an uncommon condition but is commonly missed as a reason for heart failure in children.
Speaking about the treatment, vitamin D and calcium deficiency are important treatable causes of cardiomyopathy in the country. Unlike other congenital heart condition, there is no surgical treatment or cure that can repair the damaged heart or stop the progression of the disease. Medications to improve the functioning of the heart are first-line management. Implantable defibrillators for those with irregular heart rhythm may be required, and the last option is a heart transplant. Likewise, it is the top reason for heart transplants happening in children.
Dr Minnie Bodhanwala, CEO, Wadia Hospitals said, “Fortunately, many children with cardiomyopathy can lead a relatively normal life with lifestyle modifications. They also require special vaccinations to prevent seasonal infections and regular visits to the paediatric cardiologist for monitoring their condition. Other interventions involve diet, restriction from competitive, contact sports, minor school adjustments and some require palliative/ supportive care.”
“The team is in the process of setting up the cardiomyopathy registry to collaborate with other centers in India managing such children to facilitate planned and uniform care across the nation. The need is also to set up cost-effective and affordable genetic and metabolic testing laboratories in the city to enable clinicians to reach a correct diagnosis and facilitate optimal counseling and care for children with cardiomyopathy," she concluded.