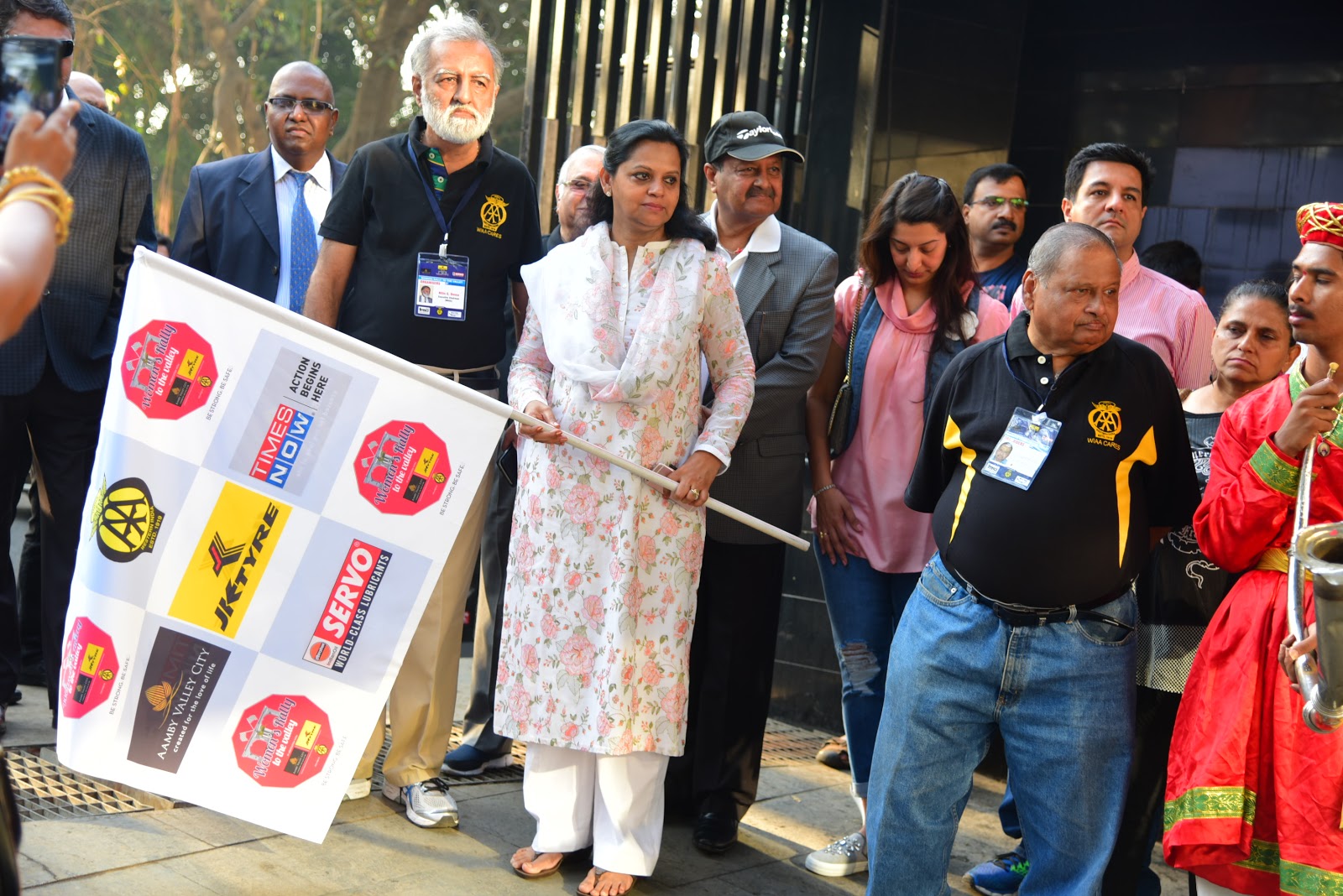 1400 women to compete in special rally to mark International Women’s Day
WIAA declared that from next year the Women’s Rally will be held in four more cities.
by Suman Gupta
Mumbai, March 5, 2017: The city of Mumbai is all set to see a new record of sorts, with as many as 1400 women competing in the third edition of the WIAA Women’s Rally to the Valley on Sunday. 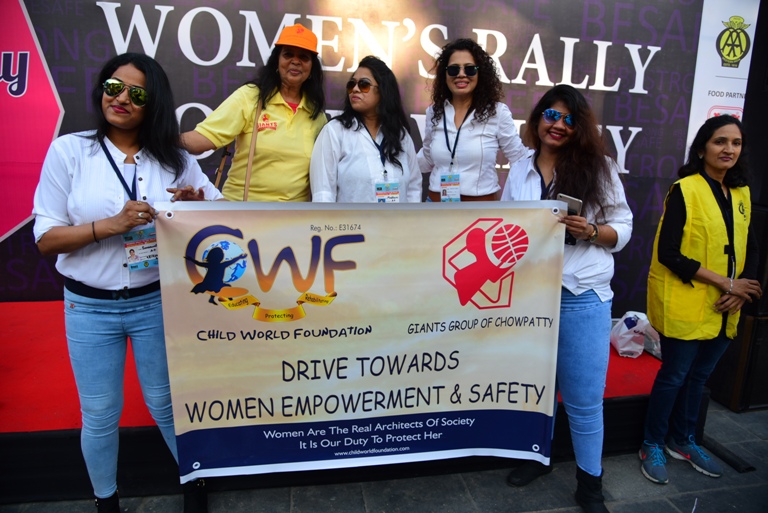 Close to 300 cars, with young women and old inside, will hit the roads early in the morning and drive all the way towards Lonavala in what promises to be an exciting contest. 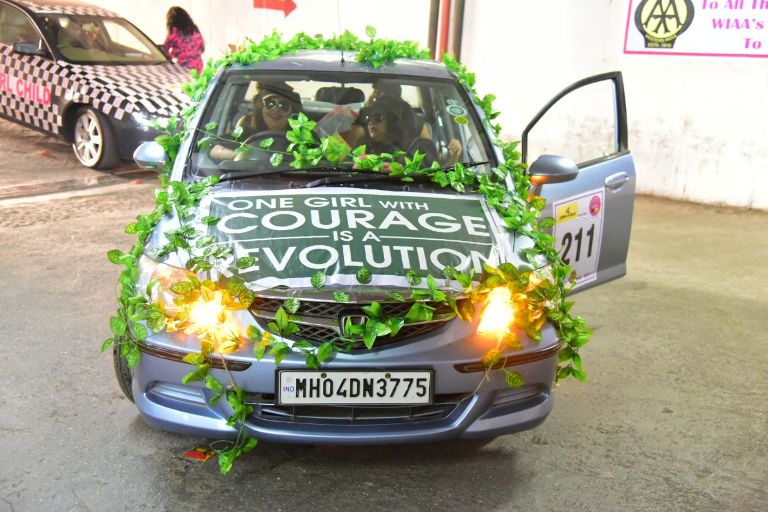 The Time, Speed and Distance (TSD) rally is being organised to mark the International Women’s Day to empower the ladies of the country. The participants will be educated about road safety as well, making it a unique initiative. 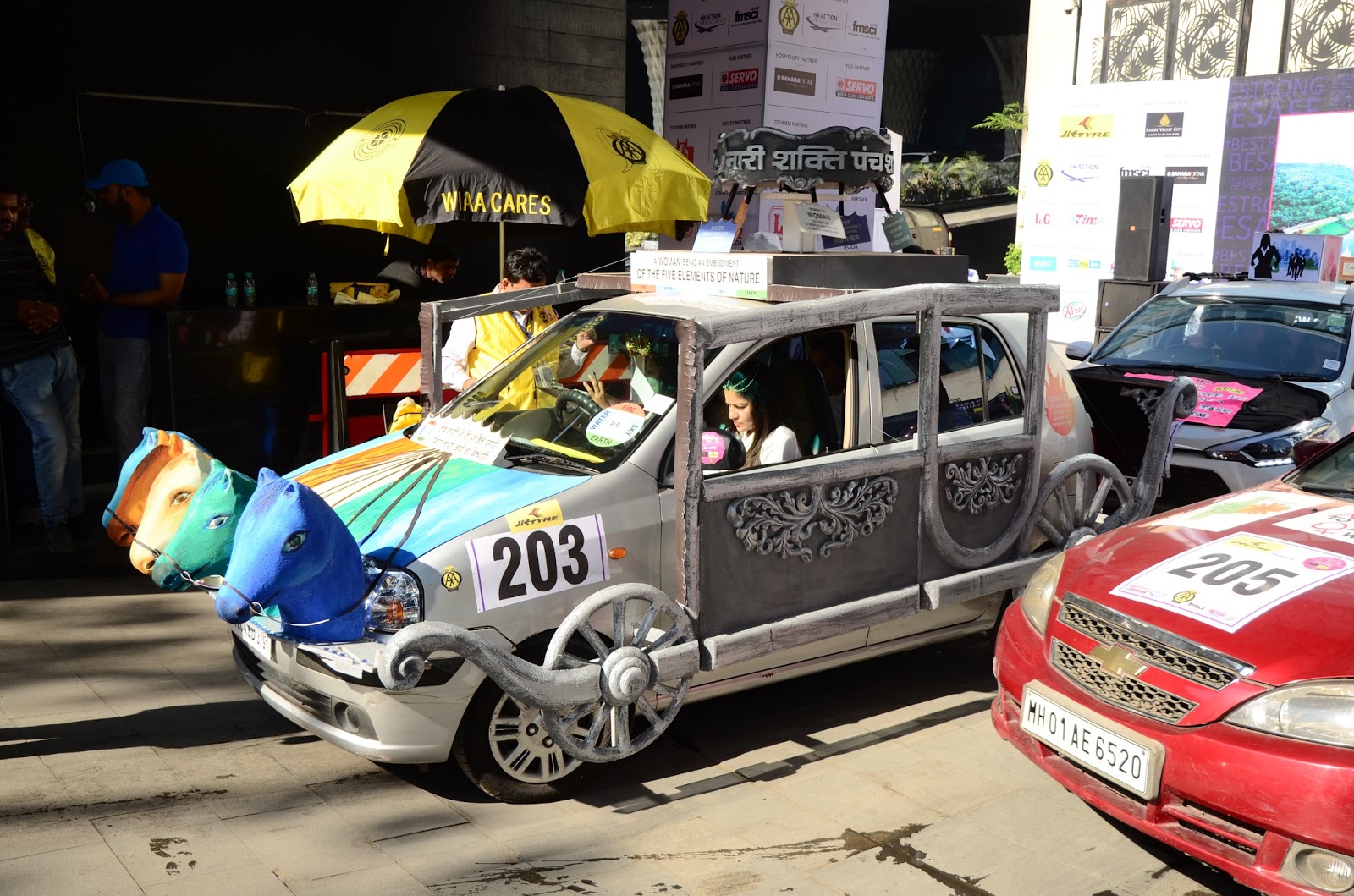 “As many as 800 women turned up for the briefing for contestants on Friday,” Sanjay Sharma, head of JK Motorsports who are the prime sponsors of the rally, said. “We are bowled over by their enthusiasm and eagerness to compete in a rally meant specifically for them,” he added.
The Rally was flagged off by Mrs Valsa Nair Singh, Principal Secretary of Government of Maharashtra, at 8 a.m. from Sahara Star-Domestic Airport, Mumbai.
About WIAA  The Western India Automobile Association (WIAA) is the largest Automobile Association in South Asia. It has grown from strength of 500 members to with over 110,000 members today and the scope of its activities extends to cover major cities in Western India. Headquartered in Mumbai, WIAA offers its services in the states of Maharashtra, Gujarat, Rajasthan, Madhya Pradesh and Goa. It offers all its members a wide variety of services ranging from issuing of learners' licenses to legal advice on motoring issues. Apart from its original aims and objectives, the Association also undertakes to promote tourism within the country. The WIAA is actively in touch with its counterparts in other countries, giving them the necessary travel information as a part of its program to attract tourists in India. The Association is recognized as India's major authority on motoring issues and represents its members and motorists interests to the Government and other sector and industry groups.