The 5th Jio Mirchi Music Awards Marathi, the only awards in the country that salute and celebrate Marathi music Powered by Dabur Red Paste and co-sponsored by  Sanjay Ghodawat group was held tonight at Film City, Goregaon. The year 2016 saw a remarkable growth in the world of Marathi film entertainment and some outstanding movies were created for its audience. 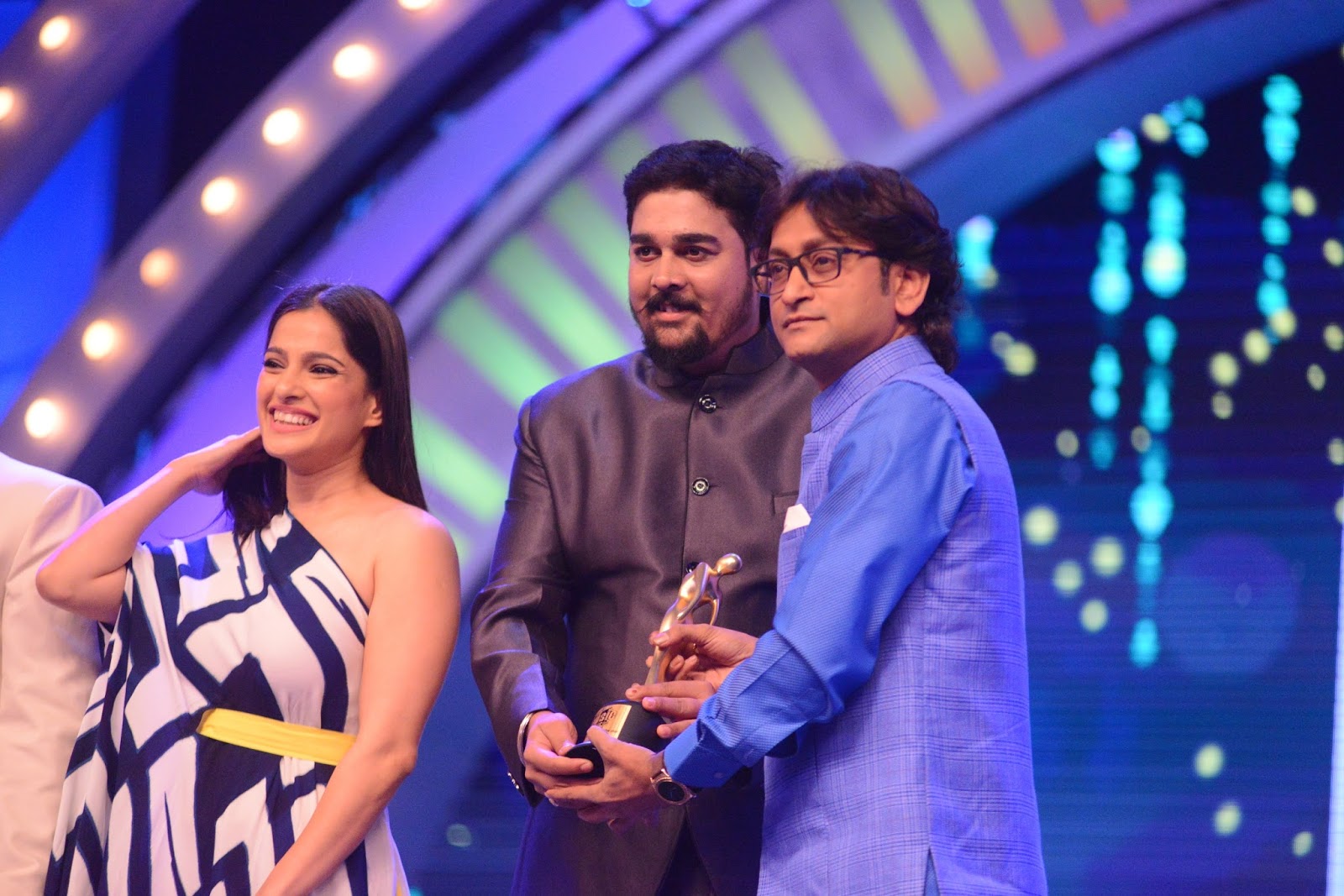 Many celebrities from Marathi film industry attended the star-studded event including, Tejaswini Pandit, Astad Kale,Ajay- Atul, Mahesh Manjrekar ,Priya Bapat and the entire starcast of Sairat. The ceremony  was hosted by none other than Sumeet Raghvan and Suvrat Joshi. The evening saw a mesmerizing performance by the Sai Tamankar, Girija Oak, Tejaswani Pandit and many more. What added some fun to the night was an aerial act by Sanskruti Balgude whereas Shibani Dandekar moved on some peppy numbers which grooved the audience to dance to their tunes. 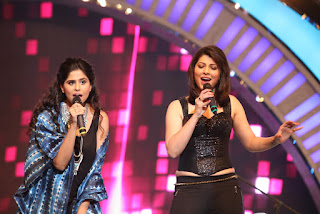 MIME artists danced to the tune of their facial emotions along with some new age talent from the industry such as Rohit Raut, Harshwardhan Wavre and Priyanka Barve.The evening turned more melodious when celebrities like Vaishali Samant, , Avdhoot Gupte and Swapnil Bandodkar spellbound audiences with their soulful voices. 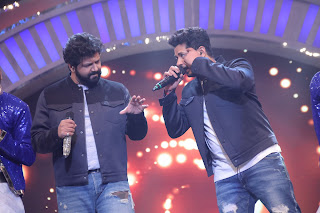 The Awards honored musical talent across many categories. What stole the show was when Pandit Ulhas Bapat received an outstanding contribution to Marathi Music Award while Vijay Patil alias Ramlaxman was honoured with Lifetime Achievement Award. Another high point of the evening was the felicitation of Golden Era movie Pawan Khind. 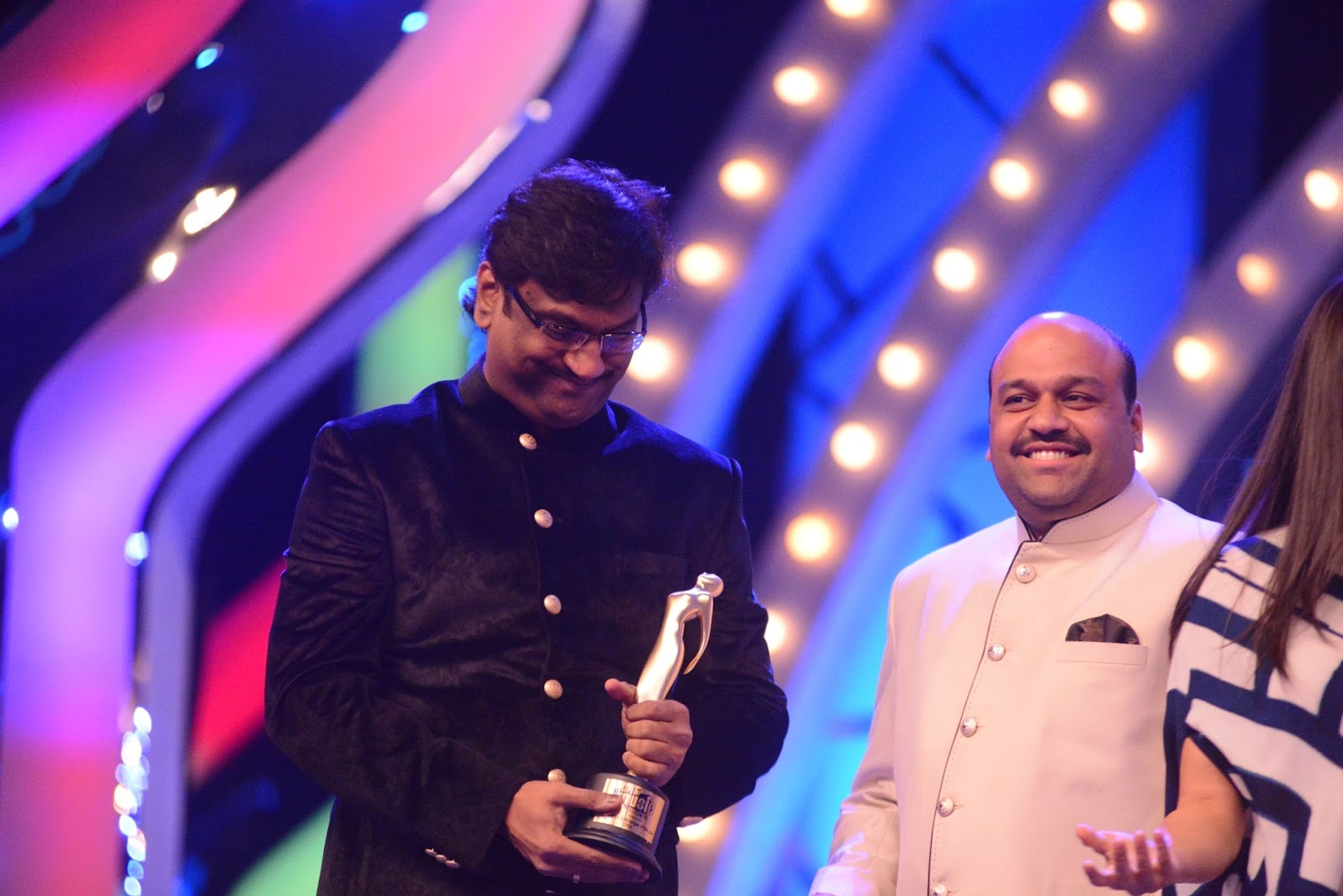 On receiving the Lifetime Achievement Award, Vijay Patil, said, “I am extremely honored to receive such an iconic award. Music is in my soul and it’s the way we all show love and I am lucky to receive a lot of love from industry and the people. I am extremely thankful to everyone who gave me a chance in life to reach this stage and produce such music”.

On this occasion, Madhuri Bhosale , Regional Director -West & Central, Radio Mirchi said, “Over the last few years Marathi music has grown by leaps and bounds in terms of quality and quantity of music. The partnership with Marathi music fraternity and collaborations with musicians has truly enriched this year’s musical experience. At Radio Mirchi, we are committed to support music and celebrate the essence of it. Mirchi Music Awards Marathi is a platform through which we salute the maestros and felicitate their excellence" 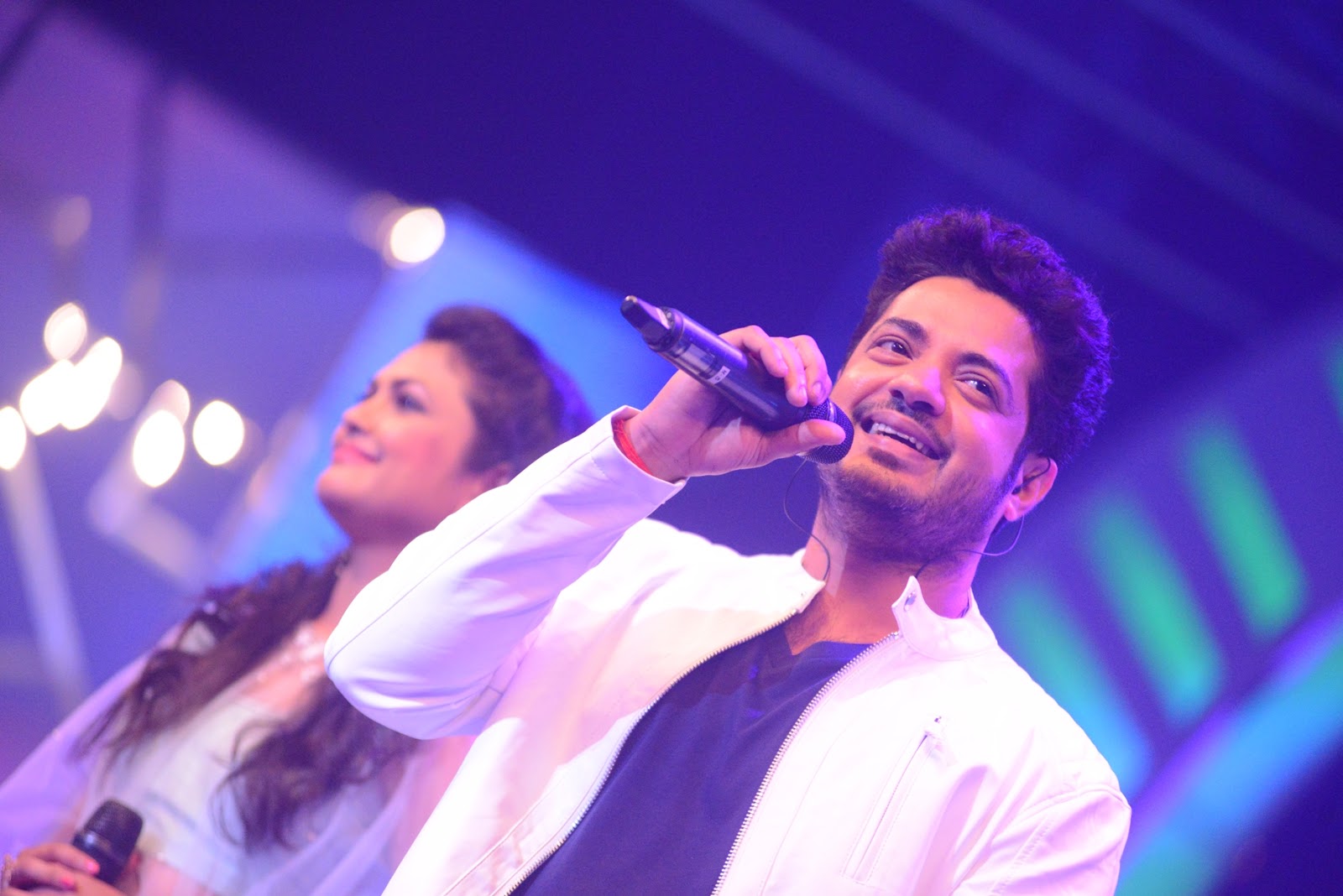 Anuj Poddar, Head - COLORS Marathi, Viacom18 said “Mirchi Music Awards 2016 Marathi this year is larger than last year and we are extremely happy that Marathi Music industry is scaling new heights each year. It’s the 4th year of our association with Radio Mirchi and it’s a privilege to be a partner and honour the stalwarts and provide a boost to the upcoming talent in Marathi television as well as film industry. As a Marathi GEC we strive to create content that appeals to taste of viewers at large and the same was seen in the extravagant event that just took place. Congratulations to all winners and all the best to the rising talent across industry.”
The show will telecast on 12th March, 2017 from 7 PM onwards on Colors Marathi.

To know more about the awards log on to www.mirchimusicawards.com

About Radio Mirchi : Entertainment Network India Limited (ENIL), India’s leading private FM radio broadcaster, popularly known as Mirchi, operates 50 stations across 40 cities in the country. Launched in 2001, Mirchi has the highest listenership across the country and a track record of developing innovative content, thus expanding and retaining its audiences and advertisers through the years. Radio Mirchi has delighted listeners and the industry with its exciting properties like the Mirchi Music Awards (in eight languages) and Mirchi Top 20.

Radio Mirchi’s continuous innovations across different platforms including the digital space (in the form of online radio stations) have been instrumental in its gaining leadership in the private FM Radio industry. Radio Mirchi made its international foray with the launch of the brand in the UAE. Since February 2012, Radio Mirchi can be heard in Dubai, Abu Dhabi and Al Ain and is the first Indian radio brand to go international.