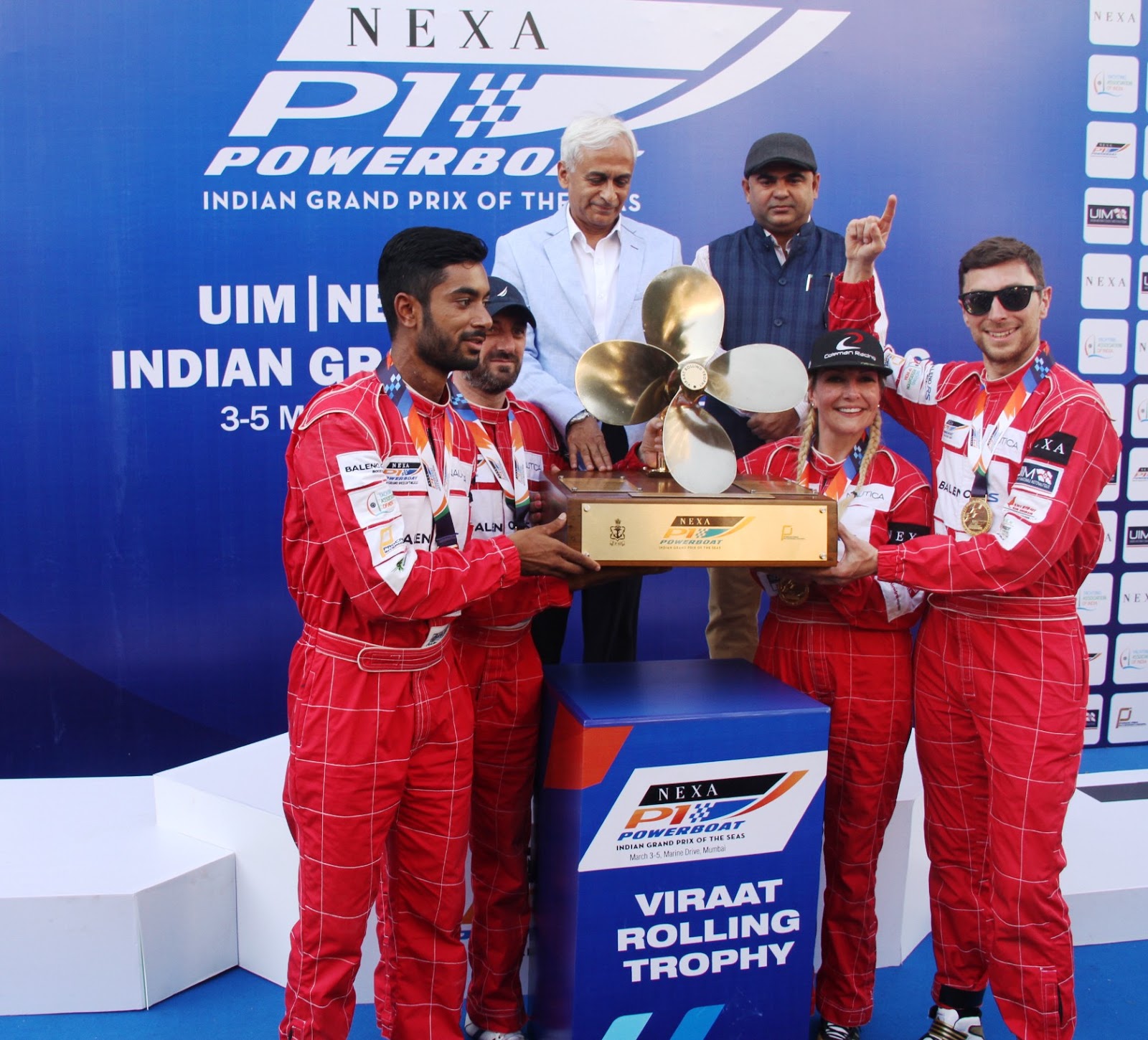 by Suman Gupta
Mumbai, 5th March, 2017: The Day 3 at ‘NEXA P1 Powerboat – Indian Grand Prix of the Seas’ witnessed some exceptional sea sporting skills by the Koli Community as they competed on the shores of Marine Drive. 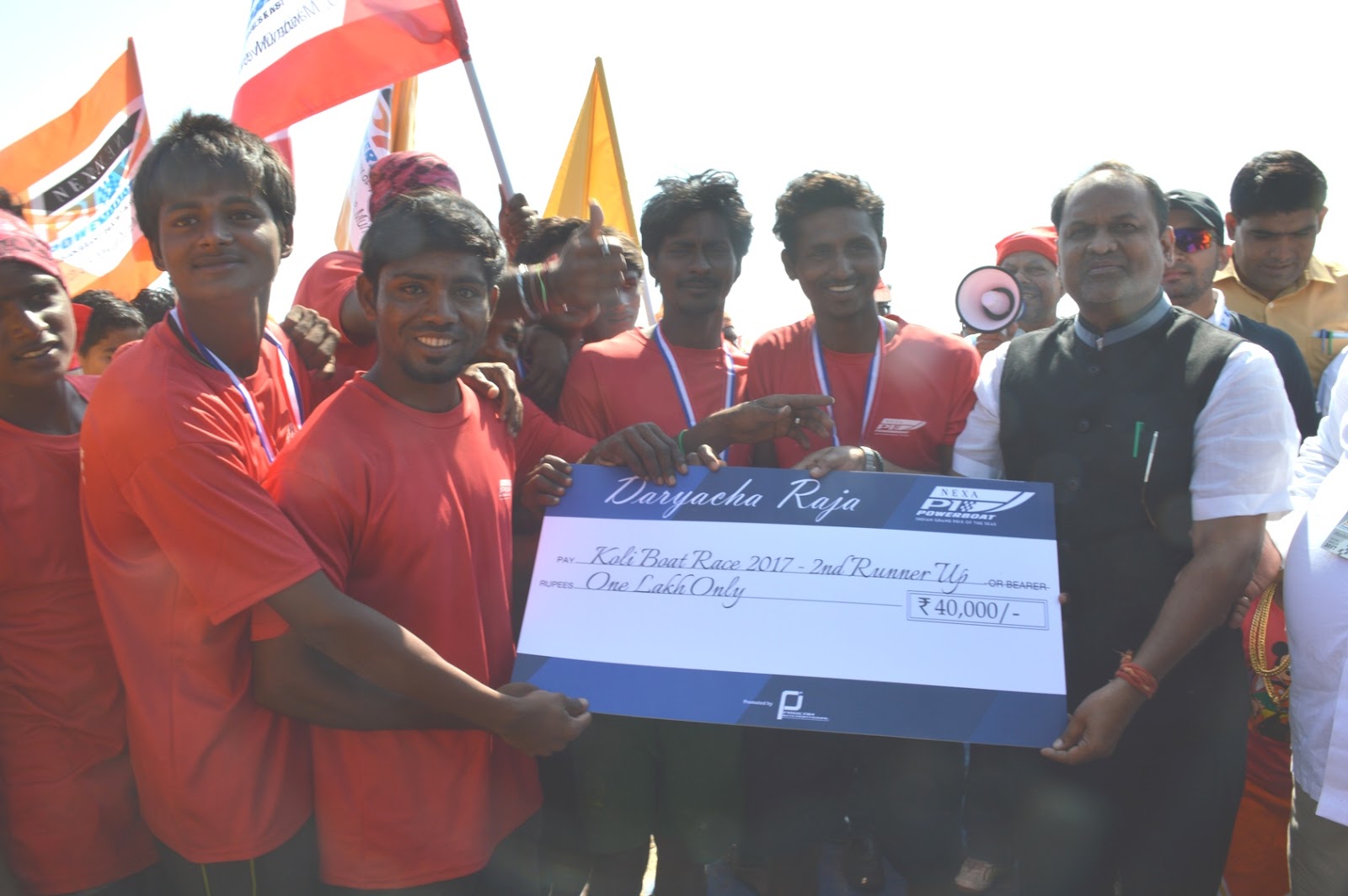 The Koli Boat Race was extremely nail biting with some of the skilled boat riders from the Koli Community displaying amazing skill and competing against each other. Eight Koliwadas competed for the top position, and the Koli’s from Colaba, Versova and Haji Ali made their way to top three in that order. 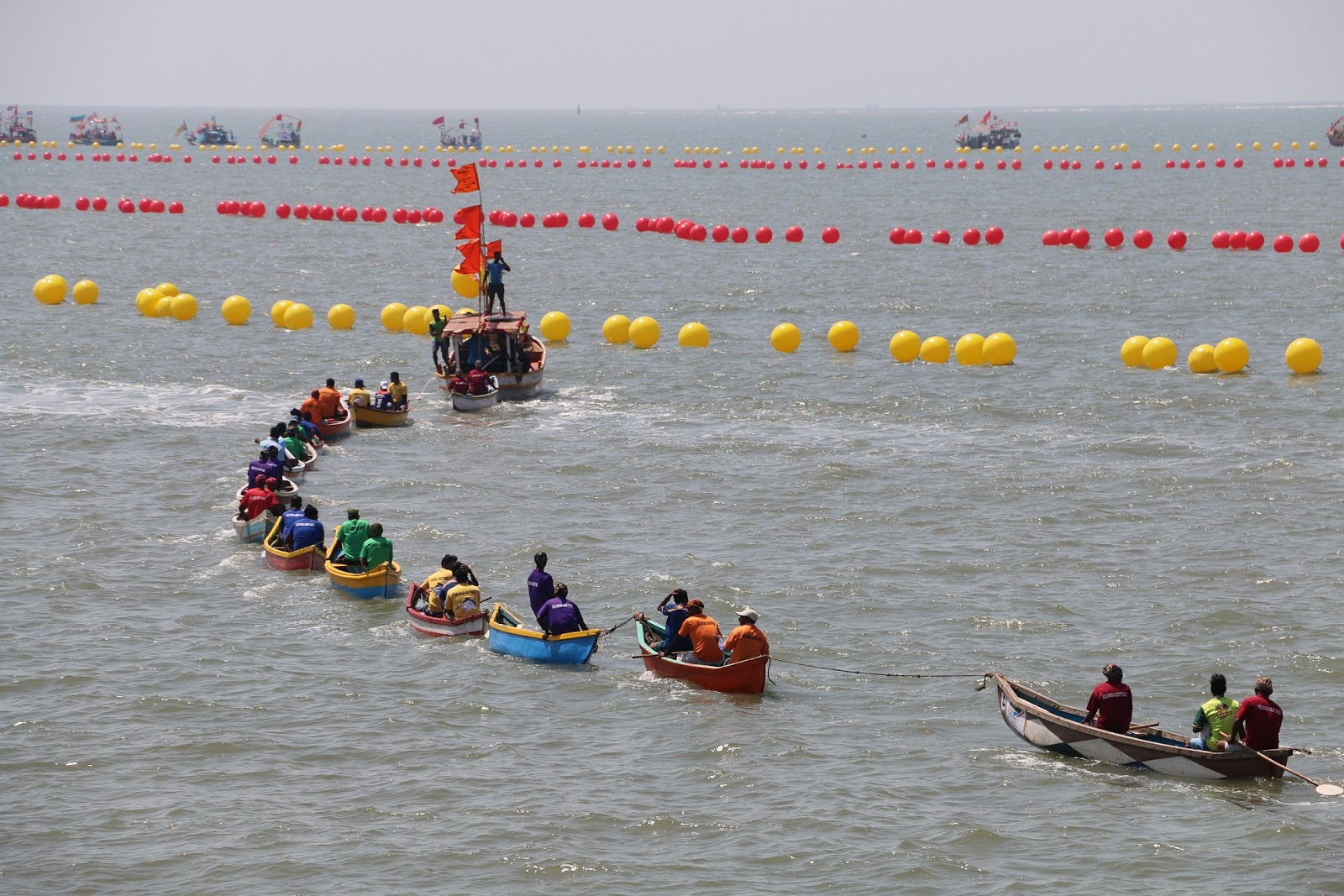 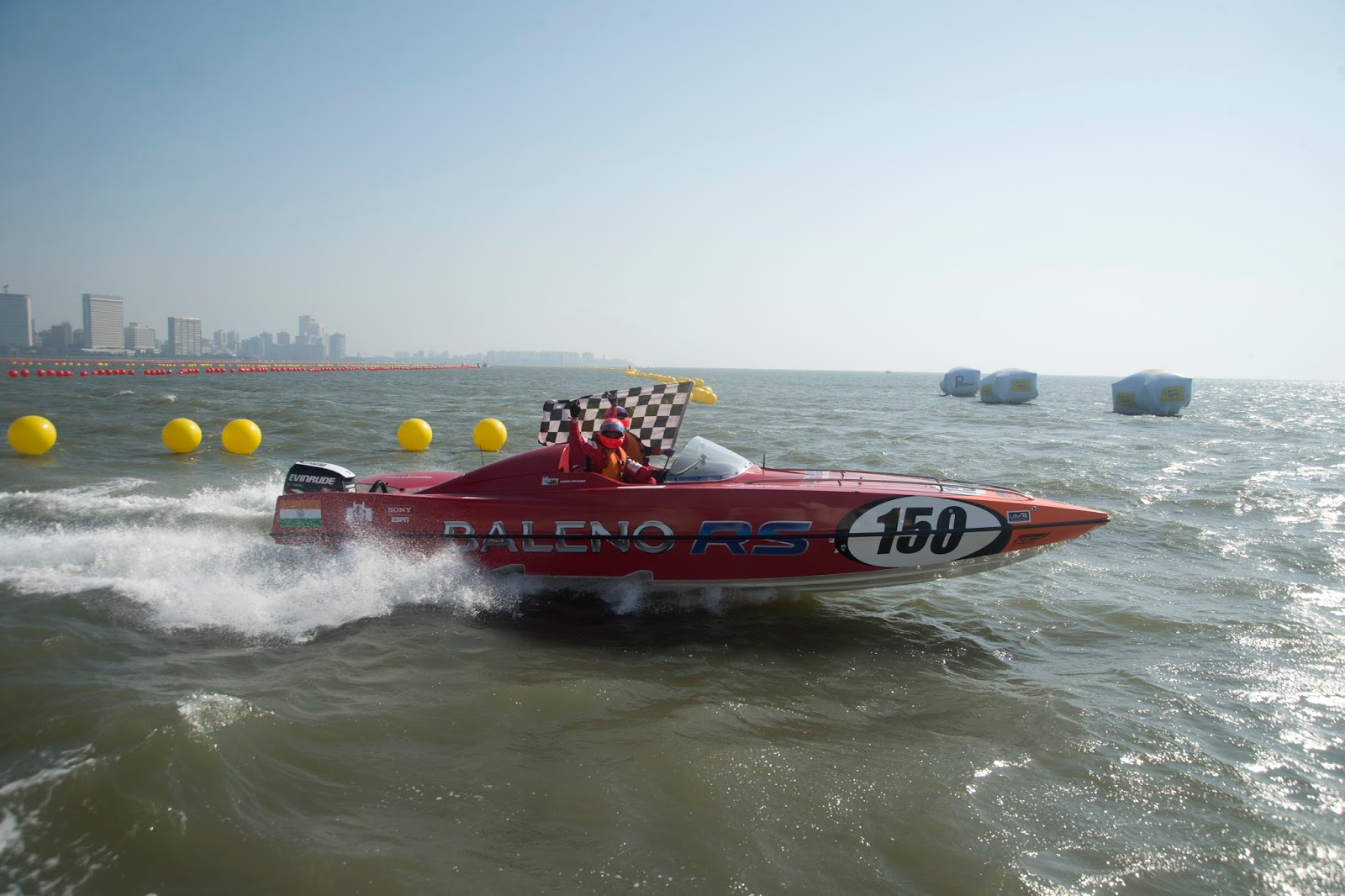 The race weekend ended on a high note with tremendous response and support from the Koli community. The participation from the traditional Koli community was overwhelming; they further added their rich culture & colours to the entire event.