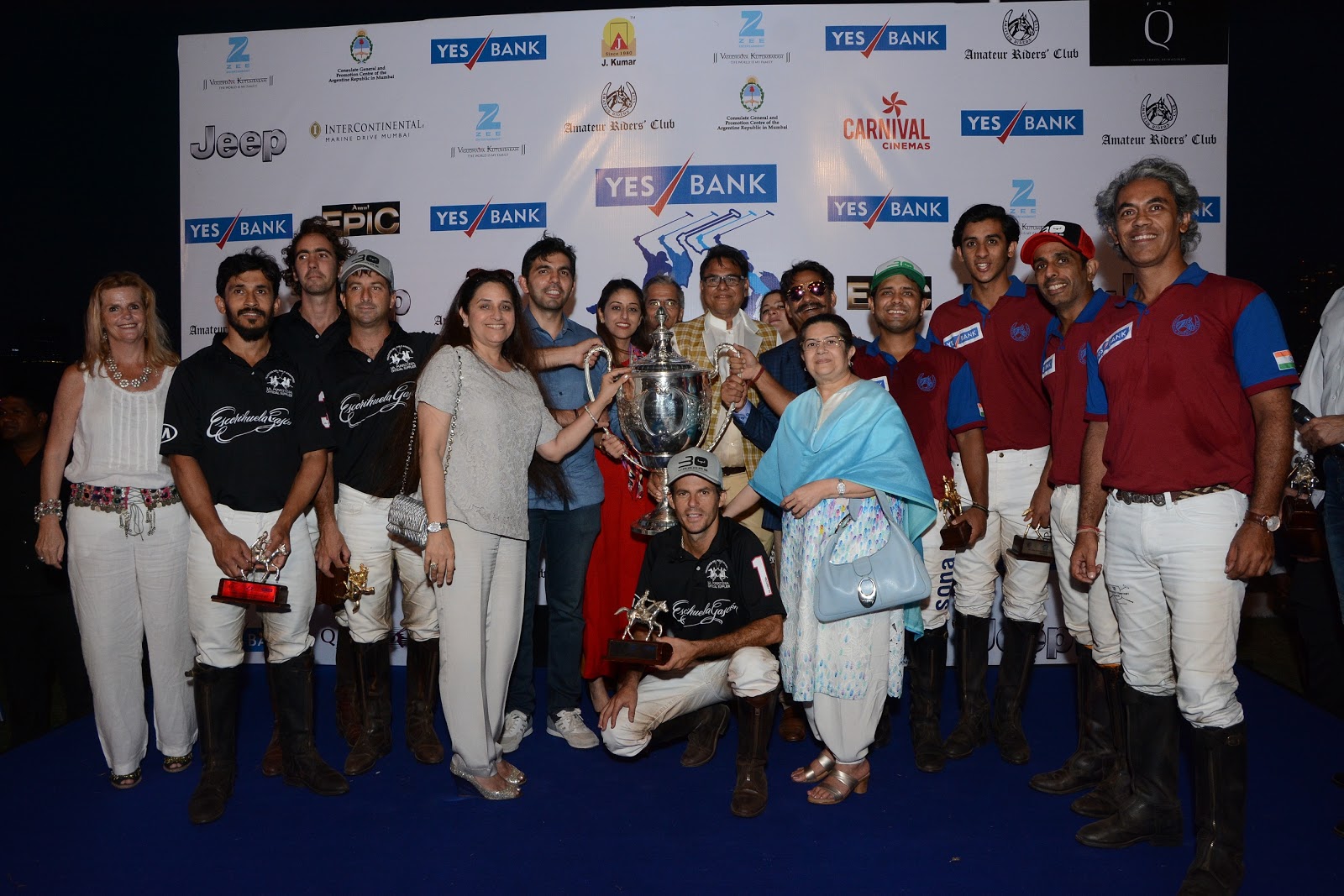 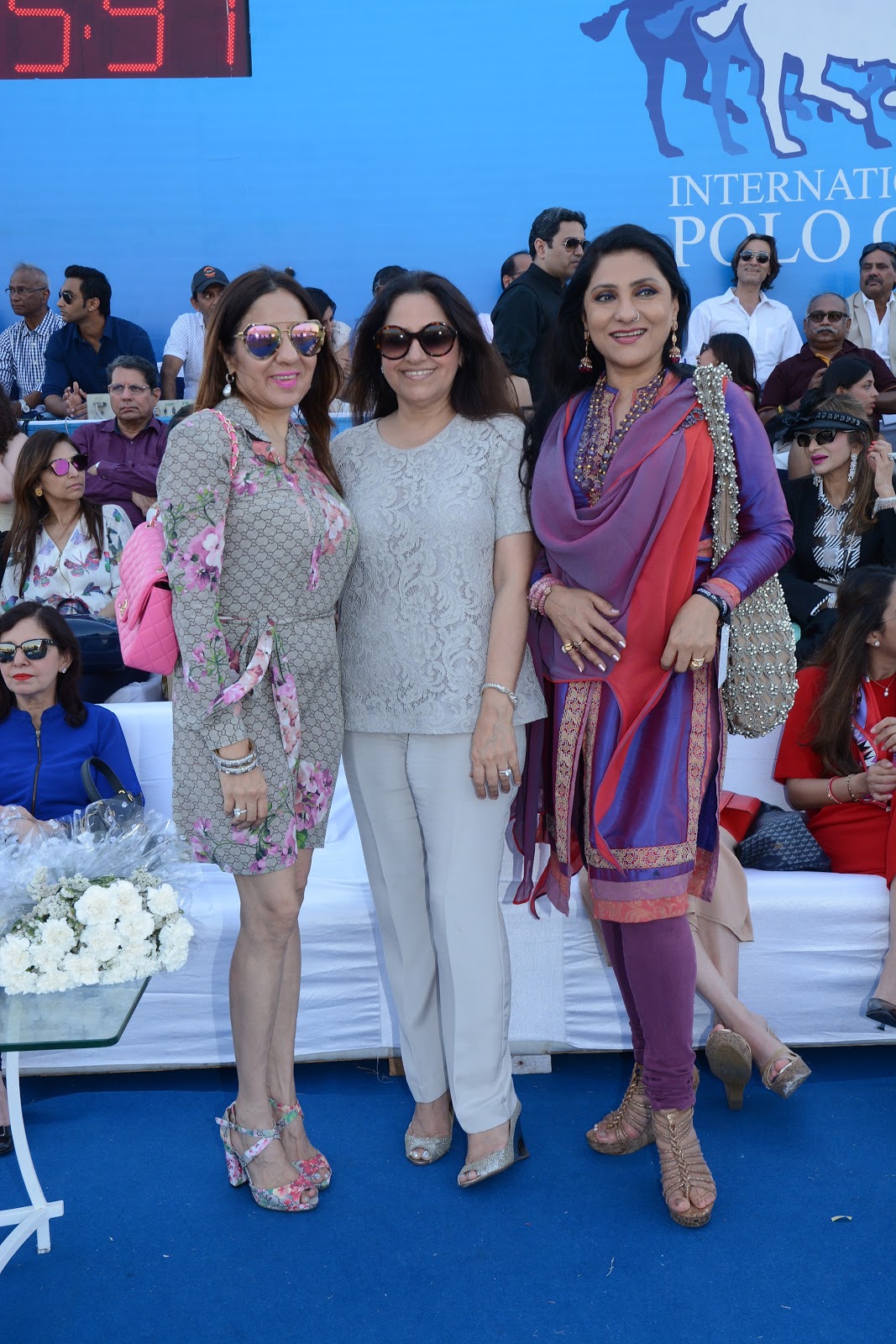 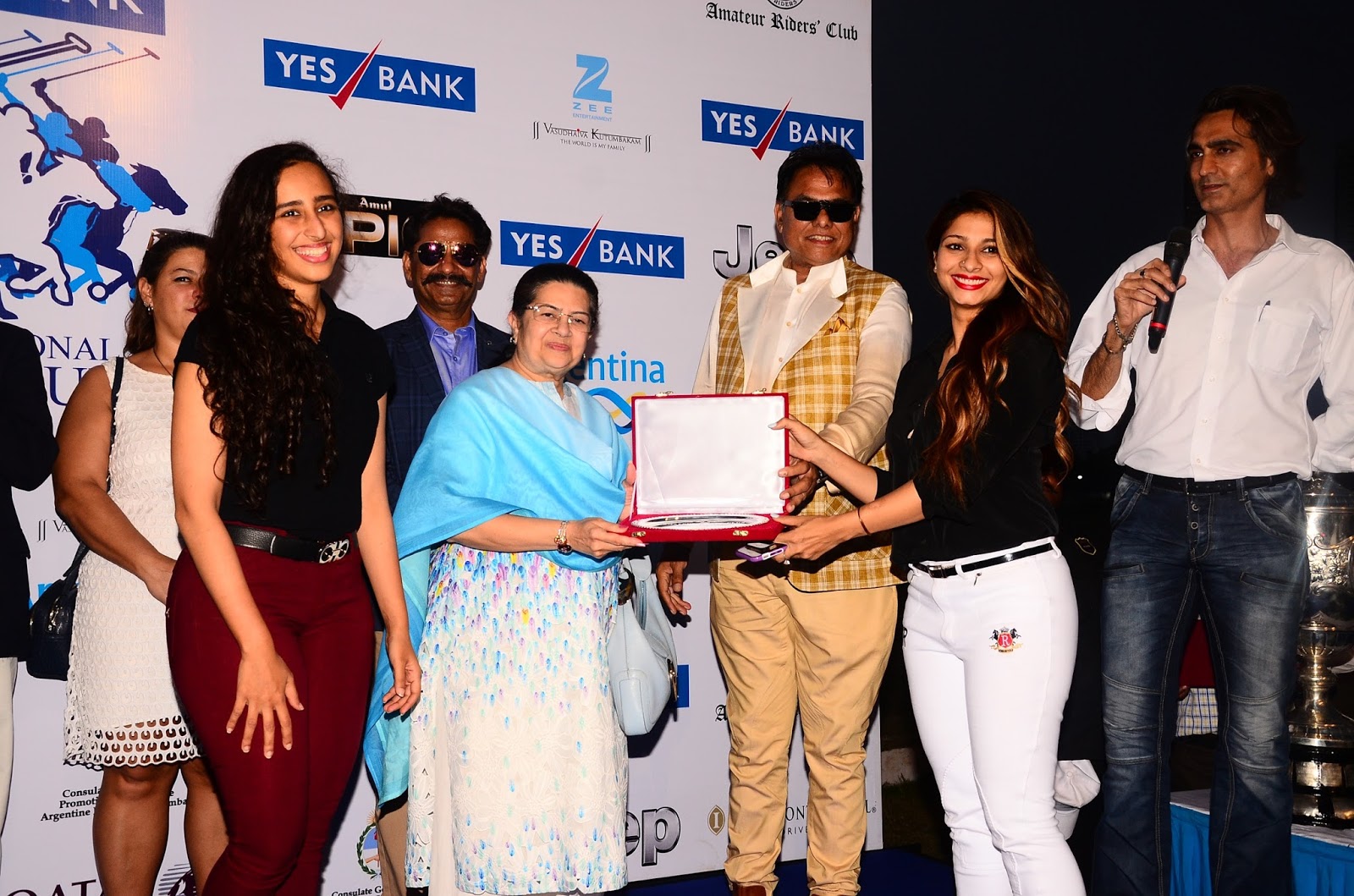 Mr. Karan Ahluwalia, Senior President & Head: Media & Entertainment, Fine Arts, Luxury & Sports Banking Group, YES BANK said, “The annual YES BANK International Polo Cup has emerged as one of the premier and finest polo events in India, with the best teams and players competing for the prestigious accolade. Polo is truly the ‘Sport of Royals’ that has gained significant momentum over the last few decades - celebrating acumen, speed, agility, and presence of mind. And we at YES BANK truly believe in supporting and promoting sporting activities that showcase our country’s abundant and diverse talent. I am happy to see that ARC in its Diamond Jubilee year has continued to make significant efforts to encourage the sport in Mumbai."
The Argentina Polo Team featured Eduardo Miles, Santiago Oubina, Marcelo Araya and Salim Azmi graciously filling in for an injured Argentinean player. The ARC India team featured a star-studded line up comprising H.H. Maharaja Sawai Padmanabh Singh of Jaipur, Vishal Nihalani, Abhimanyu Pathak and Samir Suhag.
The word ‘POLO’, is derived from the Tibetan word ‘PULU’ - meaning ball. It was by this name that the Tibetans played their version of this ancient sport, described by some as being the origins of the game itself. While Polo may have grown to maturity in the Americas, it was in India that the modern game was ‘discovered’ and nurtured. History records that the ancient Persians knew the sport as ‘Chaughan’ and played it as far back as 2500 years ago. The Chinese too lay claim to a Polo tradition dating back several thousand years.
YES BANK has been associated with sports for a while now, especially focusing on Polo and Corporate Golf. Since inception, YES BANK has been supporting the WIGA Senior Citizens Golf Tournament as well as the SWF Interclub Caddies Golf Tournament (CSR golf events), which represent an ideal platform for encouraging inclusivity in sports.
About YES BANK
YES BANK, India’s fifth largest private sector Bank with a pan India presence across all 29 states and 7 Union Territories of India, headquartered in the Lower Parel Innovation District (LPID) of Mumbai, is the outcome of the professional & entrepreneurial commitment of its Founder Rana Kapoor and its Top Management team, to establish a high quality, customer centric, service driven, private Indian Bank catering to the future businesses of India.
YES BANK has adopted international best practices, the highest standards of service quality and operational excellence, and offers comprehensive banking and financial solutions to all its valued customers.YES BANK has a knowledge driven approach to banking, and offers a superior customer experience for its retail, corporate and emerging corporate banking clients. YES BANK is steadily evolving as the Professionals’ Bank of India with the long term mission of “Building the Finest Quality Bank of the World in India by 2020”.