The movie is an American comedy-drama film directed by Lasse Hallström, based on the best selling 2010 novel of the same name by W. Bruce Cameron.

The film is about a dog that looks to discover his purpose in life over the course of several lifetimes and owners. It turns out that human beings are not the only ones that have existential thoughts such as the meaning of life. Man’s best friend is also looking for purpose, hence the title A Dog’s Purpose. The caveat here is that these beloved canines are able to reincarnate into new bodies, sometimes switching breeds and genders. 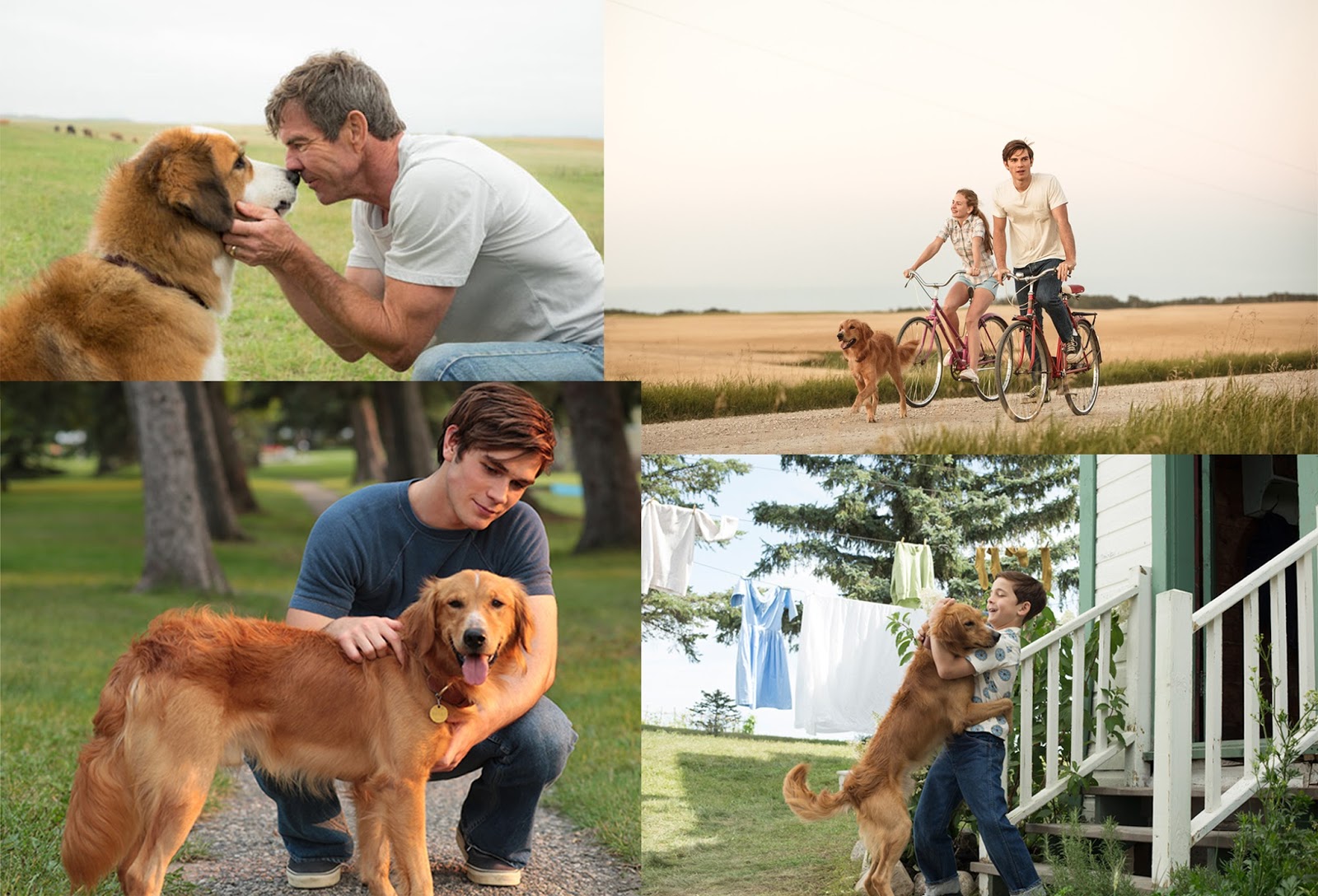 A Dog’s Purpose, which released earlier this year in the US and China, has been a runaway success globally. The film has already crossed US$ 175 million (Rs. 1,100 crore) at the global box office, with China alone already contributing over US$ 75 million (Rs. 500 crore).

The movie is yet to release in several major international markets, such as UK, France, Spain, Portugal, Australia, Japan, Russia, etc.

Speaking about the film, Dennis Quaid, the actor, said, “Its such a fantastic story; I just had to do it. For me, it reminded of my first pet, Gertrude — that classic boy-dog experience," he shared, his voice breaking a bit. "I'm getting welled up again."

A Dog’s Purpose, besides being the first Hollywood film to release in India at the start of the summer, is a film for families and all ages, and will be enjoyed by parents and children alike.

Reliance Group, led by Anil D. Ambani, is among India’s major business houses, with a leadership position in telecommunications, power, infrastructure, financial services, and media and entertainment. The Group has over 250 million customers, serving 1 in every 5 Indians and has over 8 million shareholders, amongst the largest in the world.

Reliance Entertainment is the media and entertainment arm of Reliance Group and is engaged in the creation and distribution of content across film, television, digital and gaming platforms.

Internationally, Reliance Entertainment has partnered since 2009 with iconic film producer and director, Steven Spielberg, in the formation of DreamWorks Studios, and thereafter, Amblin Partners.

This relationship has produced several highly successful films such as The Help, War Horse, Lincoln, The Hundred Foot Journey, The Girl on the Train, Office Christmas Party, etc. Reliance Entertainment is releasing the Scarlett Johansson starrer “Ghost in the Shell” in India on April 7, 2017.