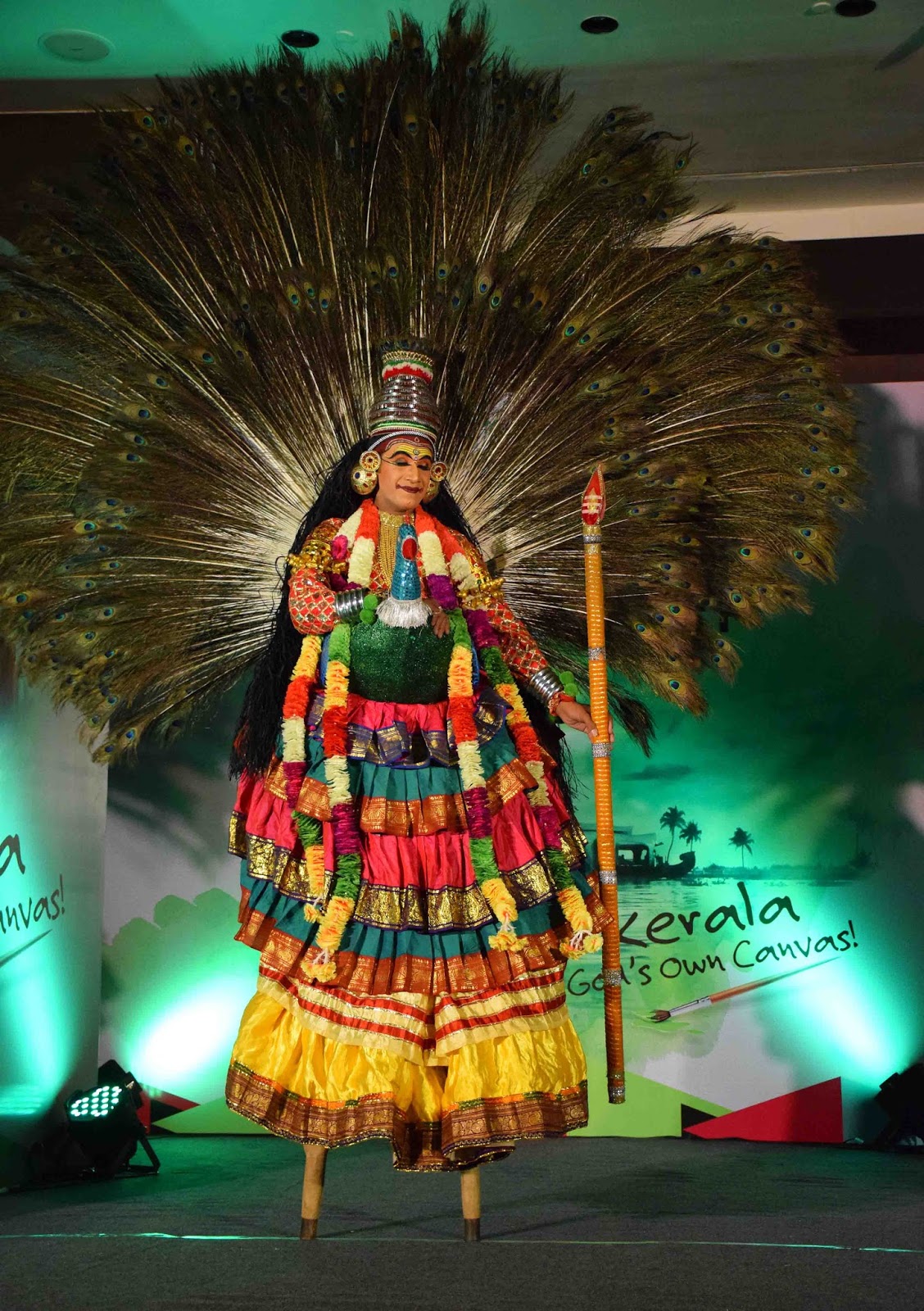 Mumbai, 07th February, 2017: Considering the uptick in inbound tourism from Mumbai, the Department of Tourism, Government of Kerala is organizing B2B Roadshows in Mumbai on 07th  February, 2017. The roadshow desires to attract city’s leading travel agents and tour operators, and showcase to them the best of ‘God’s own country’.

The delegation from Kerala is led Mr Shine KS - Tourist Information Officer, Department of Tourism, Govt of Kerala and will comprise major players from the state’s Tourism & Trade industry. Besides forging fresh collaborations, the roadshow will introduce new initiatives, experiences and attractions that Kerala has in store for visitors.

Kerala Tourism: The story so far…

The Marketing Initiatives for the year 2016-17 were formulated and executed based on the keen understanding of the unique appeal that 'God's Own Country' holds for its visitors. The cutting-edge marketing measures adopted by the government have elevated the state to the top-tier of ‘must visit’ destinations around the world. There has been a remarkable increase in the arrival of tourists within a single year as a result of the various initiatives implemented by the Government. 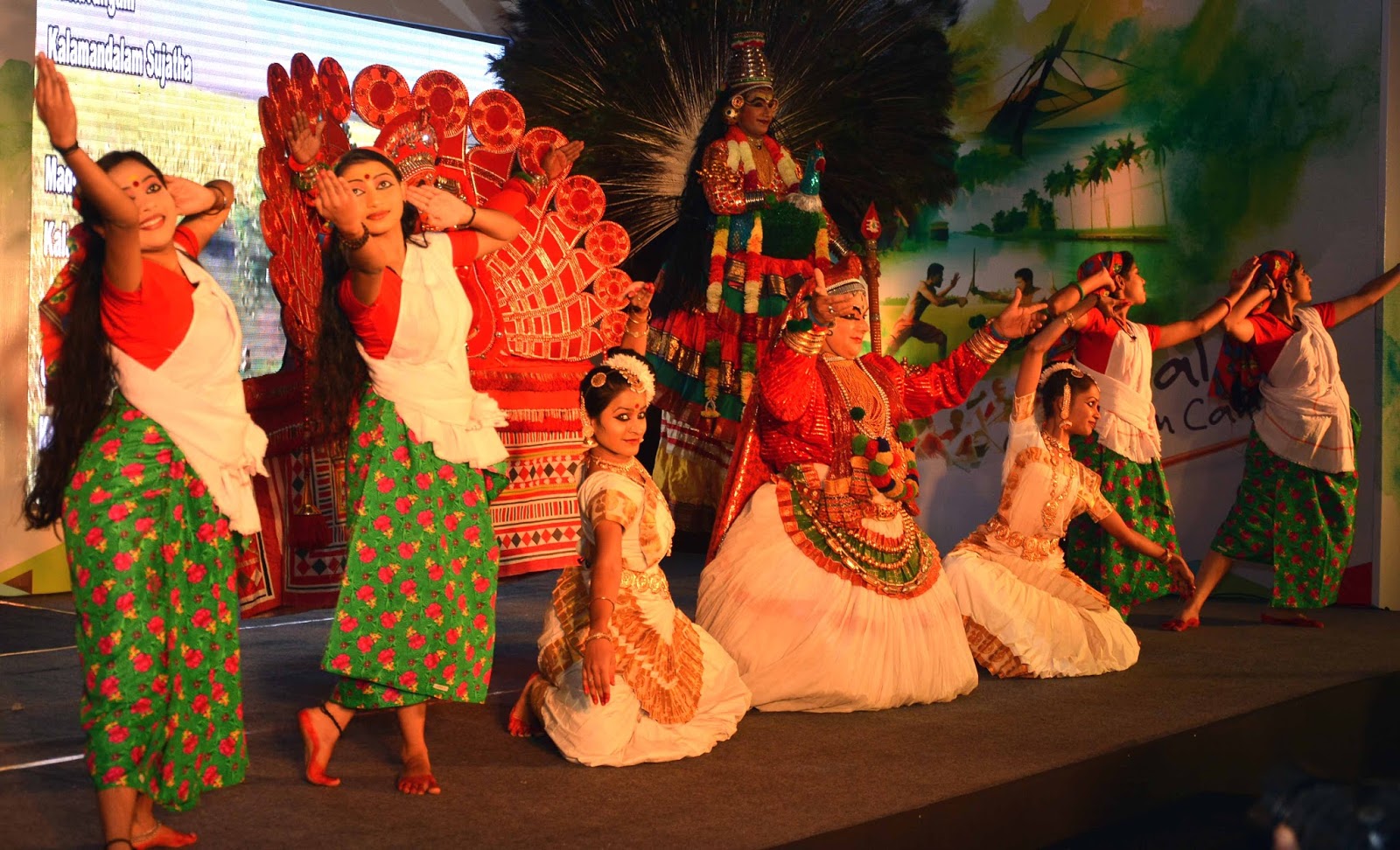 Green Carpet Initiative to spark off community involvement.
Launched in September 2016, the Green Carpet Initiative focuses on a 10-point agenda intended to give a facelift to select tourist destinations in the state. The initiative is testimonial to the acknowledgment that concerted efforts are needed to ensure security, cleanliness, hygiene, and scientific waste management methods, apart from offering unique experiences. The initiative emphasized on the need to spark off community involvement in tourism development in the state.

On the trail of the Spice Route… The Spice Route Revival Project is a key initiative undertaken by the state government. Kerala's endeavor to revive and promote, through tourism, the two millennia-old spice route that links the south western coast of India to Europe, has received a boost with the United Nations World Tourism Organisation (UNWTO) pledging support to the venture.

In September, Kerala’s local spice markets amazed those who normally amaze people with their culinary genius.17 teams of chefs preparing for the Spice Route Culinary Festival scoured Kochi’s traditional markets to pick up ingredients for the competition. They effused about how thrilling the sights, smells and sounds of the market were; even likening it to ‘arriving in paradise’.

The festival itself unfolded on a high note. Leading chefs from 15 countries dazzled the crowds with the most exotic and delectable dishes – inspired no doubt by the historic Spice Route. Each team was an ambassador of their respective country’s culture and cuisine; collectively they gave the ambitious Spice Route Revival Project a global platform and springboard.

The four-day celebration came to a close with the prize distribution – the French team taking the biggest honours, with duos from Egypt and Thailand also making the winner’s list. Giving a boost to exponents of local cuisine, top teams in the ‘Kerala Chef’ competition were also felicitated.

Kochi Muziris Biennale : Kochi Muziris Biennale is an international contemporary art festival that has rendered Kerala the tag ‘Land of Biennale’. The state tourism department allotted a whopping Rs 7.5 crore to promote the third edition of the Biennale. The event is a stellar example of community participation in developing the state’s tourism sector. The Biennale helped to create a unique economic zone during the time of crisis due to demonetization, when the state faced a dip in tourist arrivals.

Other Noteworthy Projects… Kerala Tourism has come out with a unique nature-based soft adventure holidays program NATVENTURE. The idea behind this is to use key tourism properties like Wildlife, Hill Stations, Beaches, Backwaters, etc. and to explore the possibilities of adventure activities they offer. Kerala Natventure activities include Trekking, Camping, Rock Climbing, Jungle Tour, Wildlife Safaris, Bird Watching, Cycling, Kayaking, Canoeing and Paragliding.

Virtual Reality Kiosk at the Indira Gandhi International airport brought to life the backwaters of Kerala and offered a unique experience to its visitors. A two-minute film watched with a VR headset transported the audience to a Kerala houseboat floating in serene backwaters of Kerala. The VR ‘experience site’, the latest promotional and marketing initiative of Kerala Tourism, has attracted much attention since it went operational and has reinforced the fact that Kerala remains at the forefront of leveraging technology for tourism promotion.

A new campaign, Home of Ayurveda was also launched to promote Ayurveda through all media. ‘Bekal’ was introduced as a new destination in North Kerala. From a seasonal tourist option, Kerala was elevated to an all-season destination through a successful Dream Season campaign launched during the off-season.

Keeping up with the Virtual World… In a short span of time, Kerala Tourism has made a mark in the digital world. Its Facebook page has 12.8 lakh followers, the largest figure for any tourism board in India. Besides this, Kerala Tourism has 44,400-plus Twitter followers, 6000-plus Instagram followers, 500-plus Pinterest followers and 700-plus foursquare followers. There are around 23,000 subscribers for Kerala Tourism’s official YouTube Channel and more than 250 articles have been published on Kerala, Backwaters and Ayurveda in guest blogs.

Kerala Tourism’s website, which attracts a huge quantum of visitors, has been translated into various Indian languages including Hindi, Marathi, Gujarati, Tamil, Kannada and Telugu, as well as foreign languages like Dutch, Italian, Portuguese and Swedish. The new website was launched recently with a fresh look providing increased accessibility and detailed information with over 1500 pictures and 3000 videos.

Kerala has emerged as the No. 1 travel destination of the country in Google search trends, edging out even the Taj Mahal. This is testimony to the international recognition of brand Kerala.

A stand-out international accolade was the ‘Best Stand Feature’ at the World Trade Market, London. The showpiece display, themed around Kerala’s fabled snake-boat races, included spectacular snake-boat replicas as well as video and images of a ‘vallam kali’. The pavilion wowed visitors and judges alike; one of the latter remarking that it made them “want to go to Kerala just to see the action”.

Within India too, Kerala Tourism was a prominent winner, returning from the prestigious National Tourism Awardswith a rich haul. The string of innovative measures helped it sweep three of the six marketing categories for states.Two more awards including one for Responsible Tourism (RT) and seven awards won by its trade partners swelled the kitty to 12.