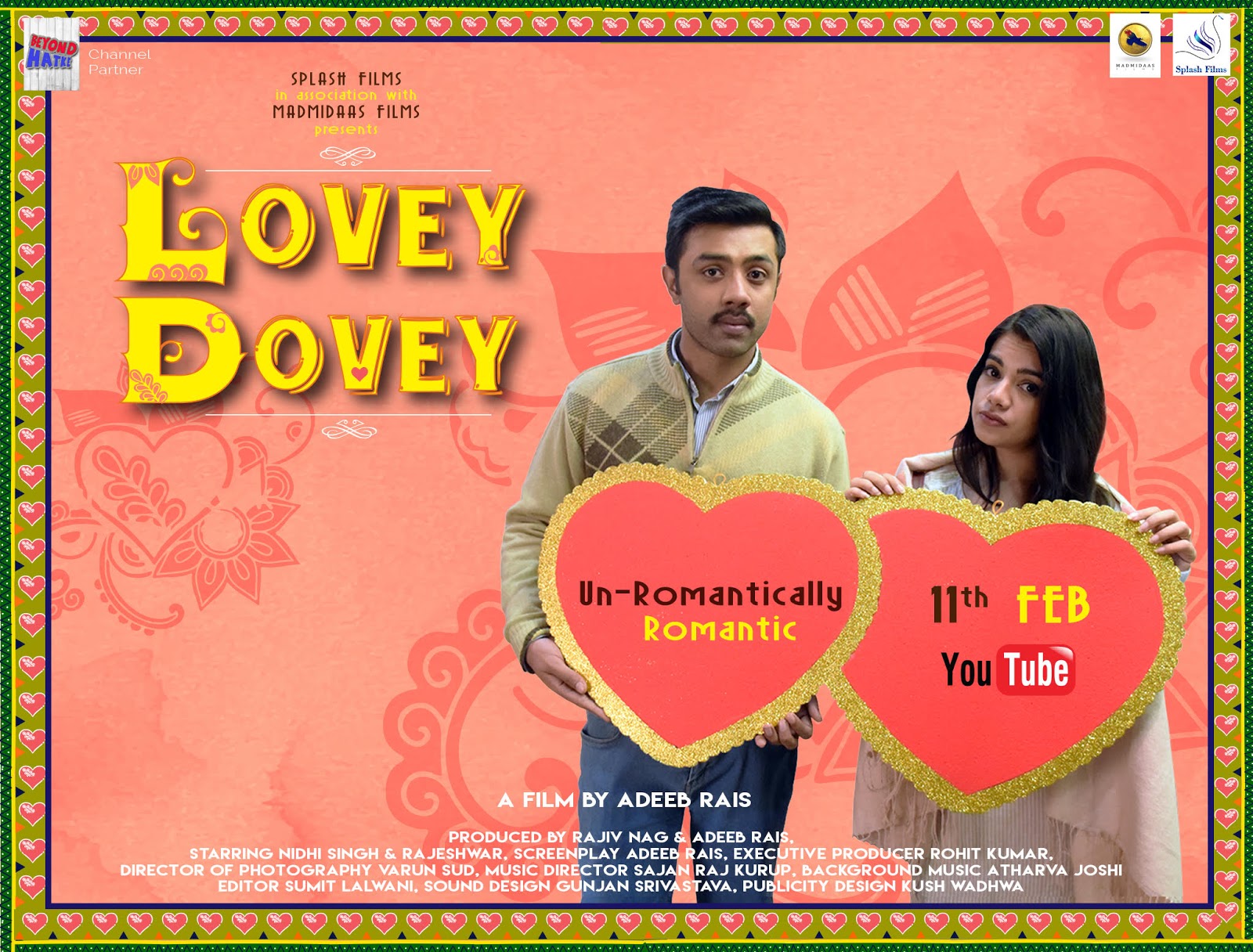 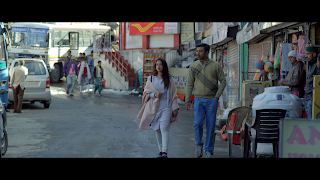 Adeeb says he still fathoms how they managed to shoot the whole thing in flat 60 hours in extremely unsuitable weather conditions. The shoot was scheduled in Mid Jan, when most parts of North India were covered in snow. The young director is all praises for Nidhi, who not once let the weather hamper the shoot and supported the director’s vision throughout. 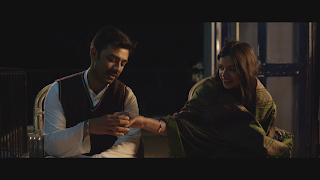 “I like working vacations and this was a great opportunity as I had never been to Chail (In Himachal Pradesh) before, where the movie is shot. It snowed heavily a day before we were scheduled to begin shoots. So the atmosphere was freezing to temperatures as low as -3 degrees. I specifically remember our last scene in Balcony where everyone from the crew was literally shivering every time we looked at them after the take. The entire team was very supportive. Adeeb is an extremely calm director and his calmness is infectious on sets.” says Nidhi Singh.  Nidhi wasn’t even sure how they will complete the shoot in mere 2.5 days in such rough weather. 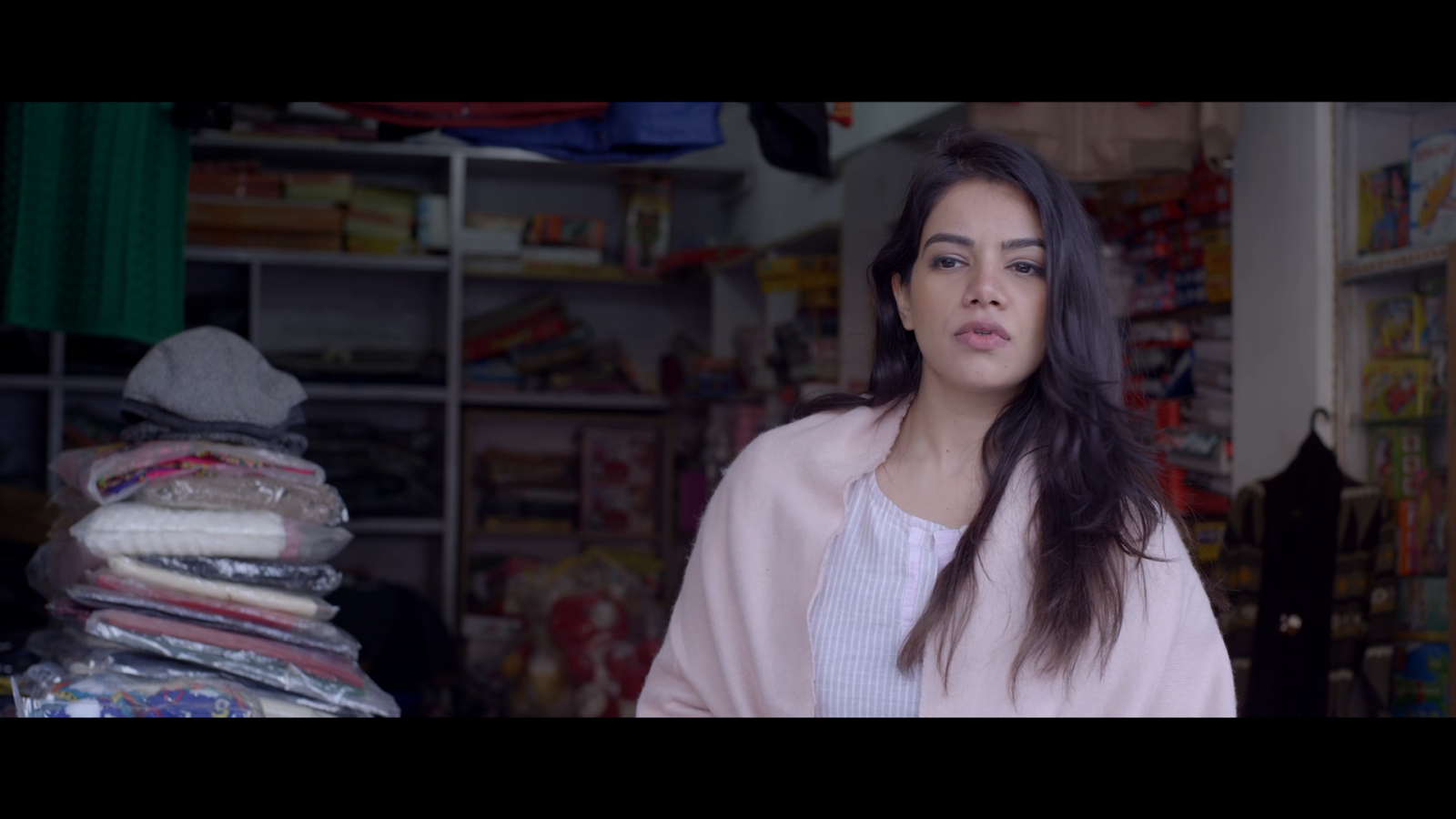 The short film is directed by Adeeb Rais whose directorial debut in Bollywood was Main aur Mr Right. He was also among the first ones to explore the online platform for short film release online with Kuch Spice To Make It Meetha starring Purab Kohli which garnered one million views in a record time.
​Link to the movie: ​
https://youtu.be/lkule7h08bw